I’m an Art Director and animator living and working in Chicago. Everything I do comes back to drawing. It’s the way I think and communicate with myself and others. Animation allows me to create time and narrative based work through primarily drawing and meticulous planning and attention to detail!

How did your interest in art and design begin?

I think a lot of my interest in art and design comes from wanting to understand things on a basic level in my own way. As a kid I loved drawing because it gave me outlet to process what I’m seeing in the world and reinterpret, rearrange, and mess with my own perception and ideas.

Right now I’m working on a three minute animation for the Atlantic about free speech and social media. A lot of my design and motion for the piece plays with 2D vs. 3D space and the idea of having “space” or having any discussion online.

I’ve been very interested in shelving units and desks that store a lot. The shapes and compositions created when balancing plants, papers, boxes, a chair, and all the other random stuff you try and put into this environment sometimes look totemistic or religious. I don’t know if this makes sense to anyone else but I love drawing more fantastical versions of that right now.

I think it would be really interesting to collaborate with anyone in the space of housing and urban development. Visualizing problems around those subjects is always difficult, especially when trying to make things seems approachable and accessible, which is the whole point of urban planning and design in general I think.

I also used to teach art to 7-11 year olds at a summer educational program at Tufts University. Drawing with them was so fun and it would be cool to arrange some sort of collaborate animation project in that space.

How has living in Chicago influenced your work?

I would say Chicago architecture has influenced a lot of the shapes I use and textures I like to play with. There’s an embracing of function as an aesthetic to a building and with that an honesty and authenticity to a lot of Chicago art and architecture. 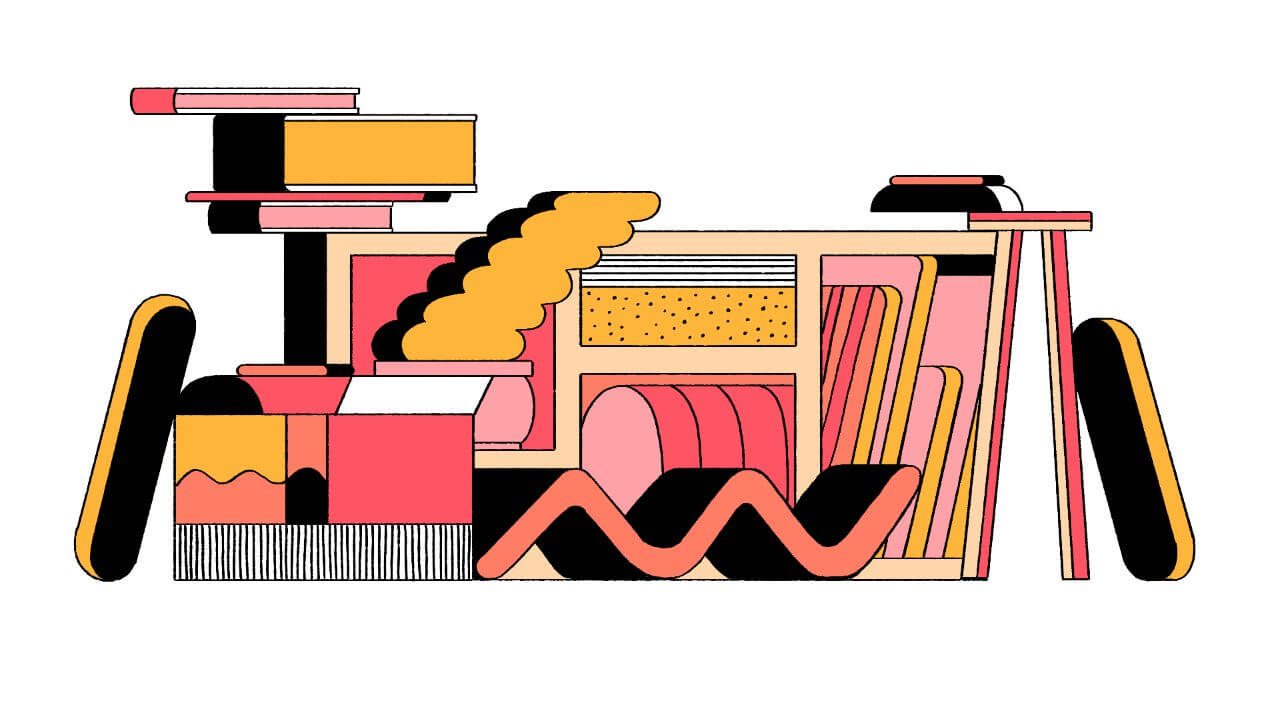 What products or companies are you most interested in right now?

I’m really intrigued by Mailchimp’s new rebrand. They’ve chosen to embrace an dry brush, hand drawn aesthetic in motion and graphic design which I don’t see often when it comes to a larger company like that. I don’t use them for anything but they’ve definitely inserted themselves into a creative space.

I’m also weirdly on the fence but also intrigued by those screen protecting glasses? The ones that block blue light from the computer? I’m really tempted to get them because I work in front of a screen too much but I’m conflicted because they just seem trendy. I don’t know how I feel about them yet but I think about them too much.

What do you want a viewer to walk away with after experiencing your work?

That’s something I’ve been trying to ask myself more and more. I hope they see how much fun I’m having but at the same time I struggle with the motive to “impress” the viewer. I also have frustrations with work that is just impressive and nothing else. So I think I want someone to see that frustration but appreciate the work and effort that’s gone into what I’m doing. 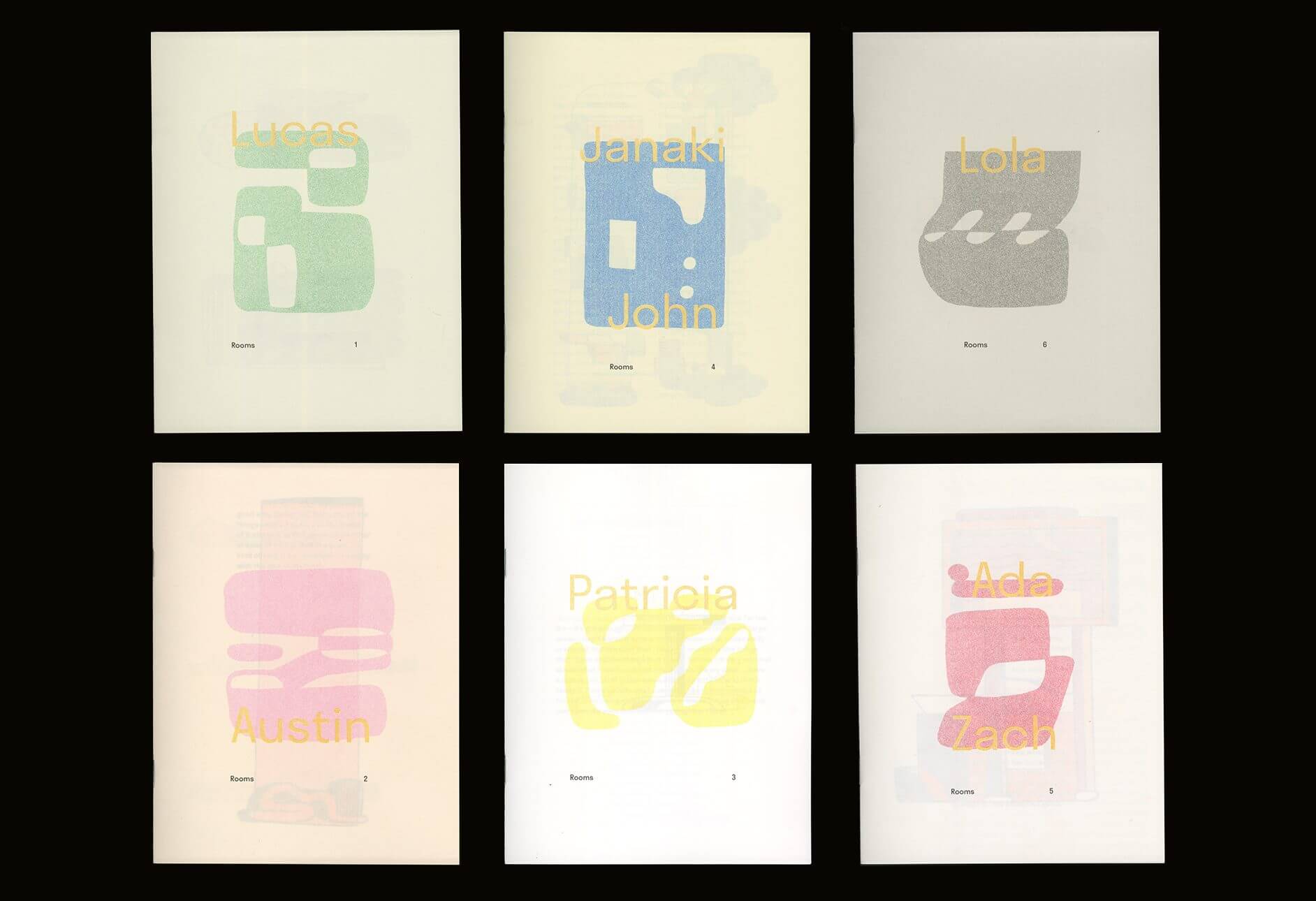 Shelf Shelf’s reading of “On being Read” (at LVL3 actually!) was really amazing. Each reader had a unique voice and Shelf Shelf did a great job exhibiting those unique voices. There was also a lot of great points well articulated through humor and site specific performance, which is something I’ve always admired but never been able to fully integrate into what I do.

I remember I was tabling at some event selling comics and prints and this older man came up and said “I don’t want this but let me tell you about this painting I bought.” It was really strange, he just rambled about how difficult it is to get movers to handle large scale paintings. A very relatable problem right? I think his immediate disregard of my work and absorption of my time was something else.

Other than that a lot of people have said “but why does it look so weird.” That’s pretty deep, I wonder the same thing.