We are in a band called the Rassle. We live in New York City. We’re brothers, so we’ve known each other for quite some time.

How did your interests in music begin?

We were kinda lucky because our parents had pretty cool taste in music and we also grew up in Austin, which was a pretty big music town. But I don’t think we ever really got into music until we started skateboarding. When we were in middle school, skateboard videos were kinda like the gateway drugs to this new musical landscape that we had never known before.

We’re releasing our debut record August 10th. So that’s kinda all we’ve been working on when we’re not “working.” But, there’s so much else that goes into being in a band – from art direction to photography, graphic design to merchandise, performing live to dj playlists. . . It seems like there’s always something to work on and the band just functions as the culmination of all our creative endeavors. 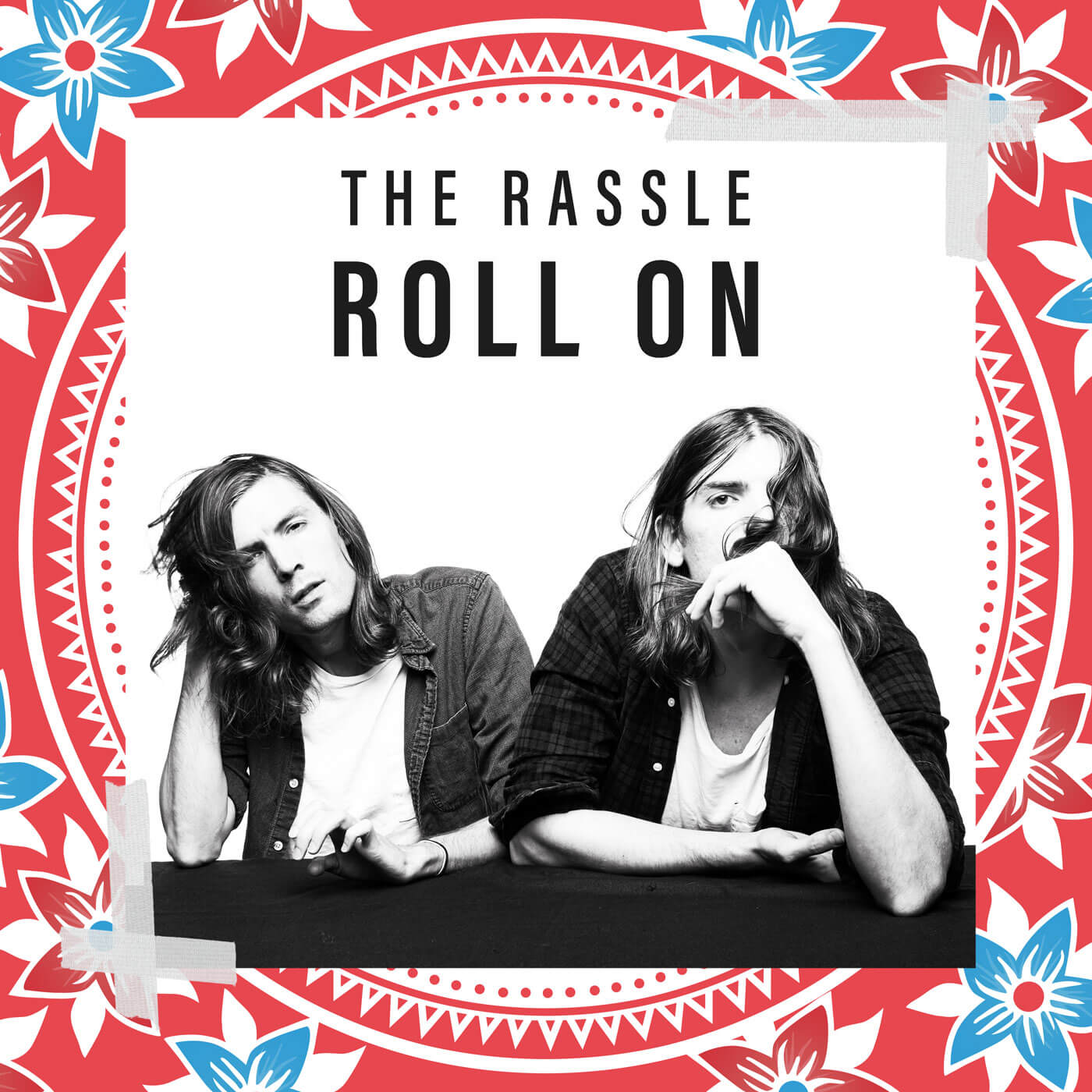 We’re always inspired by our friends who are doing cool stuff. Foreign Air are killing it right now. Our friend Lefti is making some really awesome electronic music right now. And then our friends Elliot & The Ghost and Daisy Glaze are making pretty cool rock & roll music.

The energy of the city and the lifestyle of being people trying to scrape by here have been the most influential components to the sound & the vision that we have for our band.

We do normal people stuff. We hang out on rooftops. We go to the beach. We do physical fitness. We go to danceterias lol.

If you hadn’t become musicians, what do you think you’d be doing? 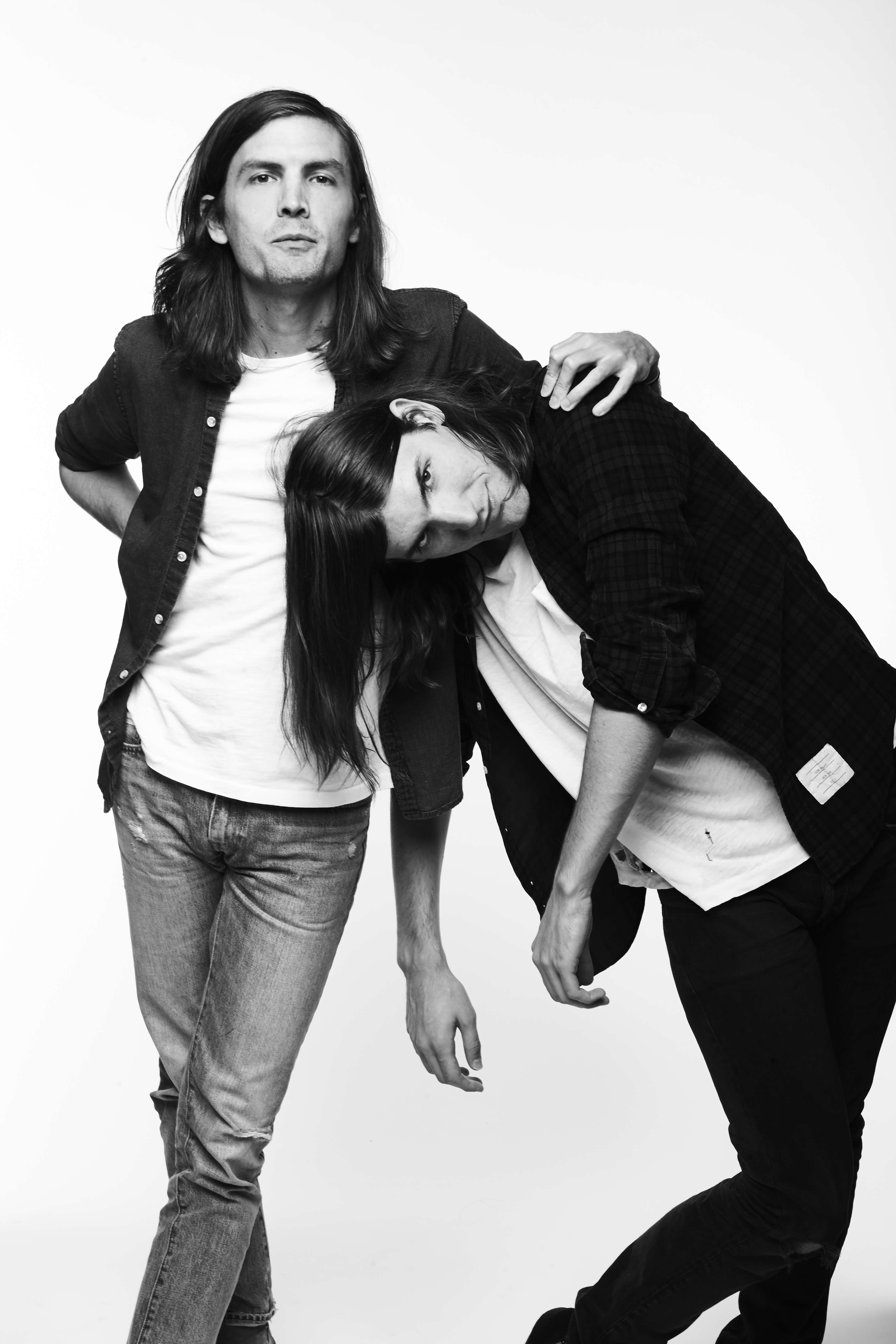 All of the kids in our generation getting involved in social & political activism has been really inspiring  to see.

It’s a lot easier to be an independent artist in 2018, but it’s also a lot more challenging to rise above the noise.

One time our mom told us she liked our earlier demos better. That one stung haha.