I am RUI HO, I’m a music producer, dj and singer.

At the moment I working on a new EP under my second moniker DJ Ruan, which will be much more club focus and also my debut album as RUI HO. This album is going to be so much fun, it’s gonna be quite pop and a lot of singing. I am pretty nervous about it because I haven’t realized anything with my voice on it yet.

Do you find similarities in your work as DJ Ruan and RUI HO?

Yes I do, the melodic parts are similar, when I started the project DJ Ruan, I was just doing club edits of tracks that I really like. Later on I switch all the club productions all to this moniker. The two projects are not totally different projects, just for different genres of music I guess. I think eventually genres don’t really matter, but it is easier for me as the producer and also for the audience to distinguish.

I would say the amount of new informations and the speed of distributions. It is not that easy to keep up with all the new things that are happening. We will have to be very open minded and ready to learn at anytime.

I have been into music from a very young age since my parents are into it very much as well. And then I have always been in school choir from high school on. So I always know that I would love to make music in the future. 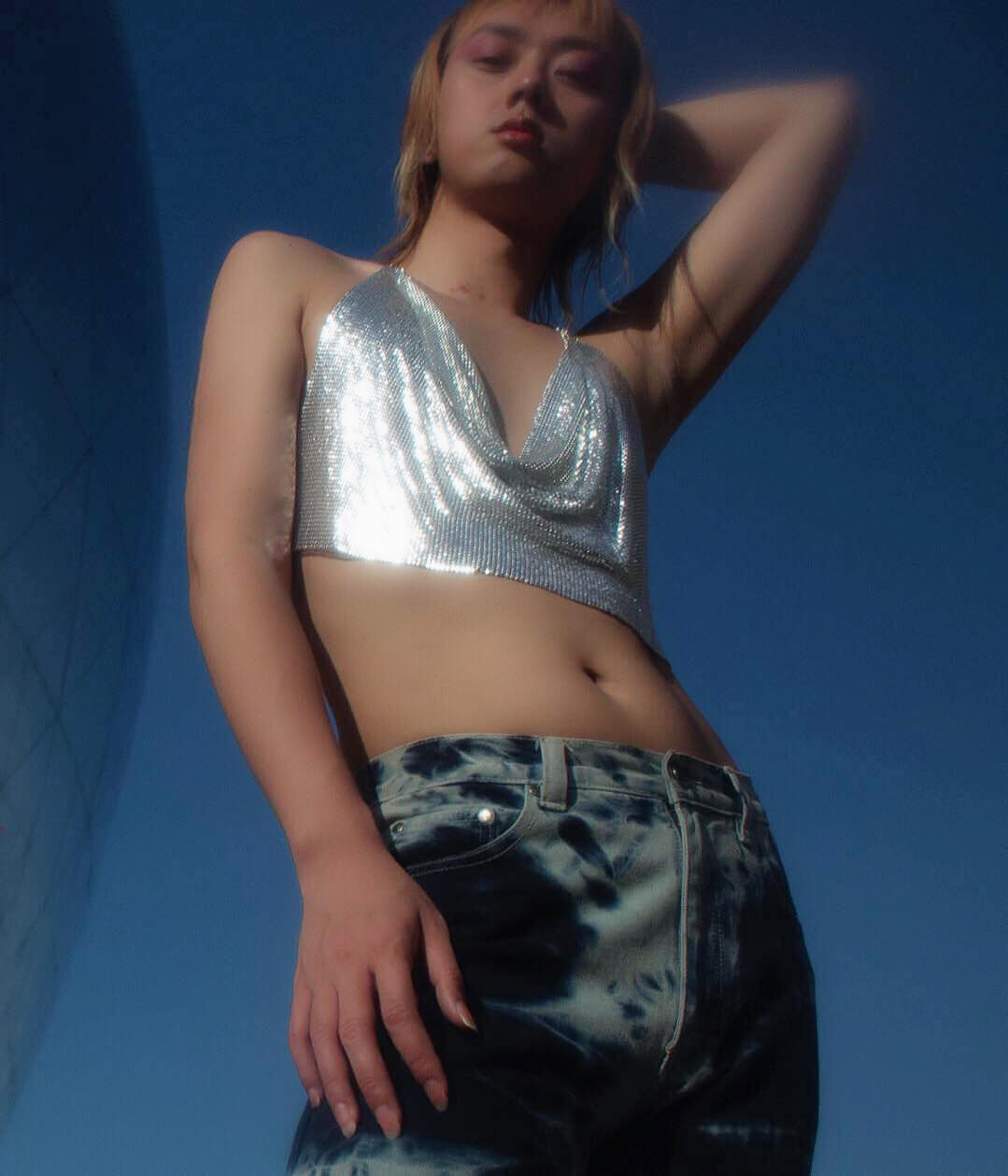 The possibility to do absolutely anything once you know the right platform to learn how to do it and the right way to get the resources you need. The invention of internet has decentralised so much the hierarchy and now it’s the time when DIY stuff could absolutely sound as good as big productions with a lot of money involved. Of course it’s not 100% the case yet, but the possibility of it makes it exciting enough.

How has living in Berlin affected your music?

It’s honestly one of best places possible to start focus on your own creations in Europe, especially for music. The living costs are still relatively low, there are a lot of like-minded artists and it’s kind of in the middle of all these other cities geographically. It is however very easy to get lost in this city if you don’t focus enough because there’s a lot temptations as well, and you might not see the consequences right away when the living costs are still so low.

Haha this is probably the most difficult thing ever, I would say it’s experimental electronic music with Chinese musical influence.

Haha, I have been really inspired by a lot of 90s rave music, especially trance and Eurodance stuff. As well as some of the pop music nowadays. I am working on combining the Chinese melodic elements with the eurodance elements, it’s interesting to see how much I could play with. So more mainstream artists like Charli Xcx, Bladee, SOPHIE, artists from the 90s such as Sylver, Robert Miles, etc are definitely influencing me a lot right now. And among my friends, artists like Golin, Buga, Flagalova, etc are putting out stuff that I find very fresh and very inspiring as well.

I don’t know…Rihanna maybe lol hahaha. She is definitely one of the best recording artists for me. But the world is changing so fast so I am really open to work with different people.

I guess the States or Japan. The States is this kind of place that I have heard a loooooottt about and I know a lot of people from there but never had the opportunity to visit. I think I would definitely fall in love with New York, but California sounds very nice with the weather and landscape and the beaches lol. Then Japan would just be a dream come true to witness the beauty of it in real life.

SOPHIE’s DJ set at Bread and Butter last month, even though I was a little disappointed to just see her DJ, but it is amazing enough already. She is absolutely one of the best producers alive for me. Otherwise Tommy Cash’s concert was actually quite nice hehe. I am not super into his music but the concert was a pretty good show.

Water lol. Idk I am pretty boring nowadays with food. Not that I am not interested, but I prefer a nice meal other than little snacks or beverage. Matter of fact I often forget to eat them while I’m working. So I just really need enough water.

Watch Japanese animes. I have been getting into it a lot recently and have been hooked ever since.

I will probably still be doing something related to art or music? Like organising music festivals and stuff.

Best reaction is once people staying till the end of my set until 5am and dancing (I was playing the last set), and was clapping and cheering when I finish. I find it super cute and sincere when people do that. Worse reaction…I don’t know probably is when people are not engaging and staying very far away from the DJ booth, I am not really sure if they are enjoying or confused.