Tell us a little about yourself and what you do.  I make photos and objects and photo-objects that hopefully do this as well. I try to frustrate the viewer. I take away a pleasure they expect to have and leave them unsatisfied. In doing this I hope that it leads to a different kind of satisfaction. Like getting a different dish at a restaurant than the one that you ordered, but realizing the one you did get isn’t so bad after all. Or, perhaps, it is more like being told you HAVE to order a specific dish at a specific restaurant because it is the one thing that everyone wants. There might as well not be any other options on the menu because no one could possibly want to order something different. But, when you order it the chef comes out and tells you that he won’t prepare it for you, but doesn’t tell you why. So you go home and make a box of macaroni and while you are mixing in the powdered cheese you realize that this is what you actually wanted to eat anyway. Still, you can’t help but wonder what that other dish would have tasted like.

What are some recent, upcoming or current projects you are working on?  I am traveling a lot for work, so I am hoping to make more photographs of things I see and encounter while on the road. I am currently interested in how a photo can freeze a certain angle or perspective, and how that limited view can be frustrating but also funny. Once the image is fixed you cannot step to the side or peer around an object to get to a better vantage point. What you see is the entire experience you are allowed to have. There is nothing more available to you. I have also been playing a lot with forcing an image to be viewed through a material or structure, and how that can change or limit what you are able to see. 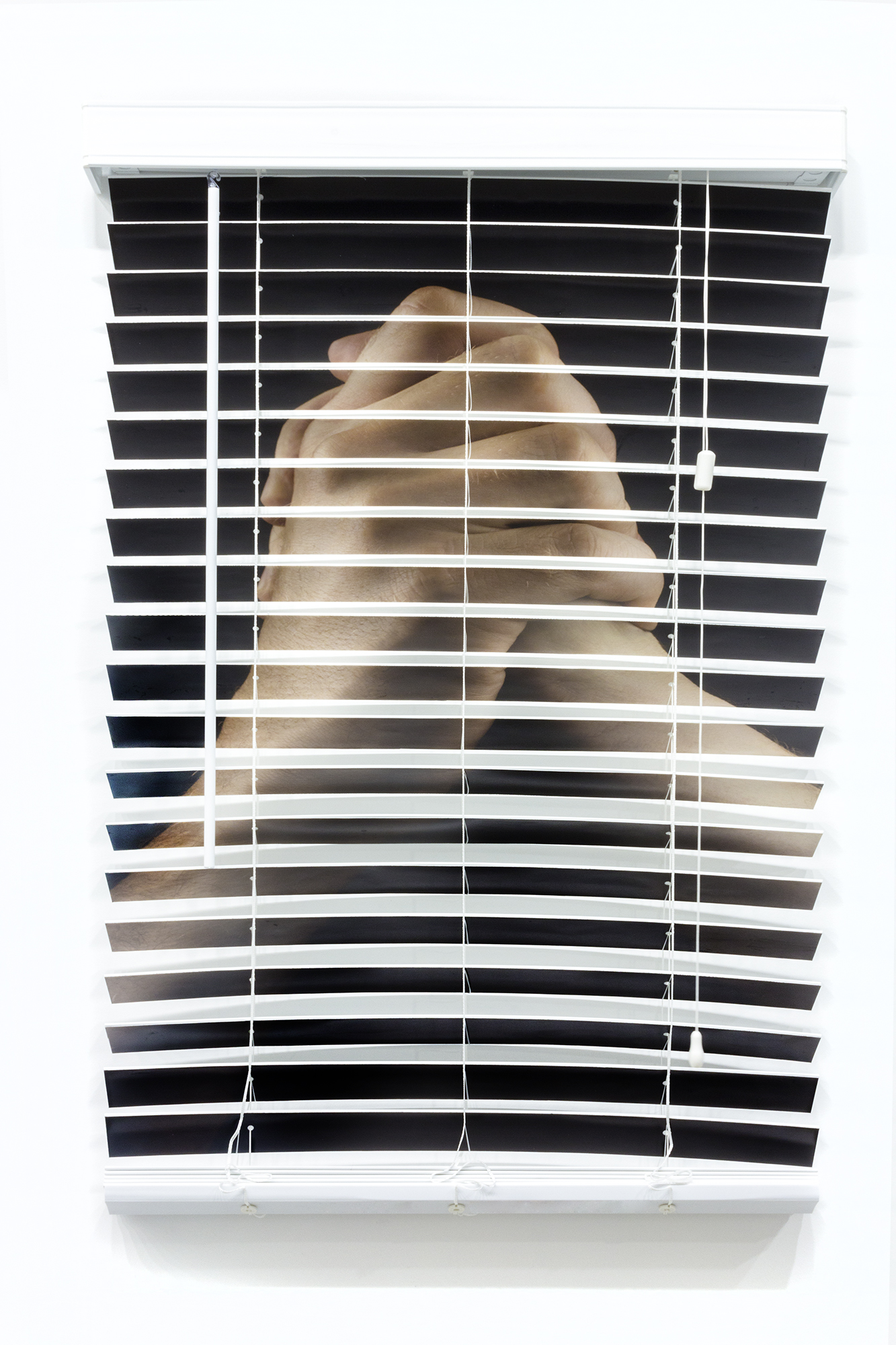 What is one of the biggest challenges you and/or other artists are struggling with these days and how do you see it developing?  I think after the election a lot of artists were or still are feeling the way I was. Like, what am I doing? Is this all trivial? But I have to think that it isn’t. My work is political even if it is not overtly obvious, and this is ok. It doesn’t make it any less valid, there is enough room for it all. It’s also a challenge to balance work and studio and life. I know I am not alone in this. It can be exhausting and it’s so easy to push things aside. I often fall victim to this, but so far I have managed to keep everything moving forward.

How did your interest in art begin? I’ve liked making things as long as I can remember, but this interest was definitely supported by my mom. We always made things together, and every year made Christmas ornaments for everyone in our extended family. There was always a new material to try or object to repurpose, which has definitely influenced the way I make things now. She’s still a really active maker. She has a glass kiln and makes jewelry and other decorative objects. She’s really a better and more dedicated maker than I am. She never stops. 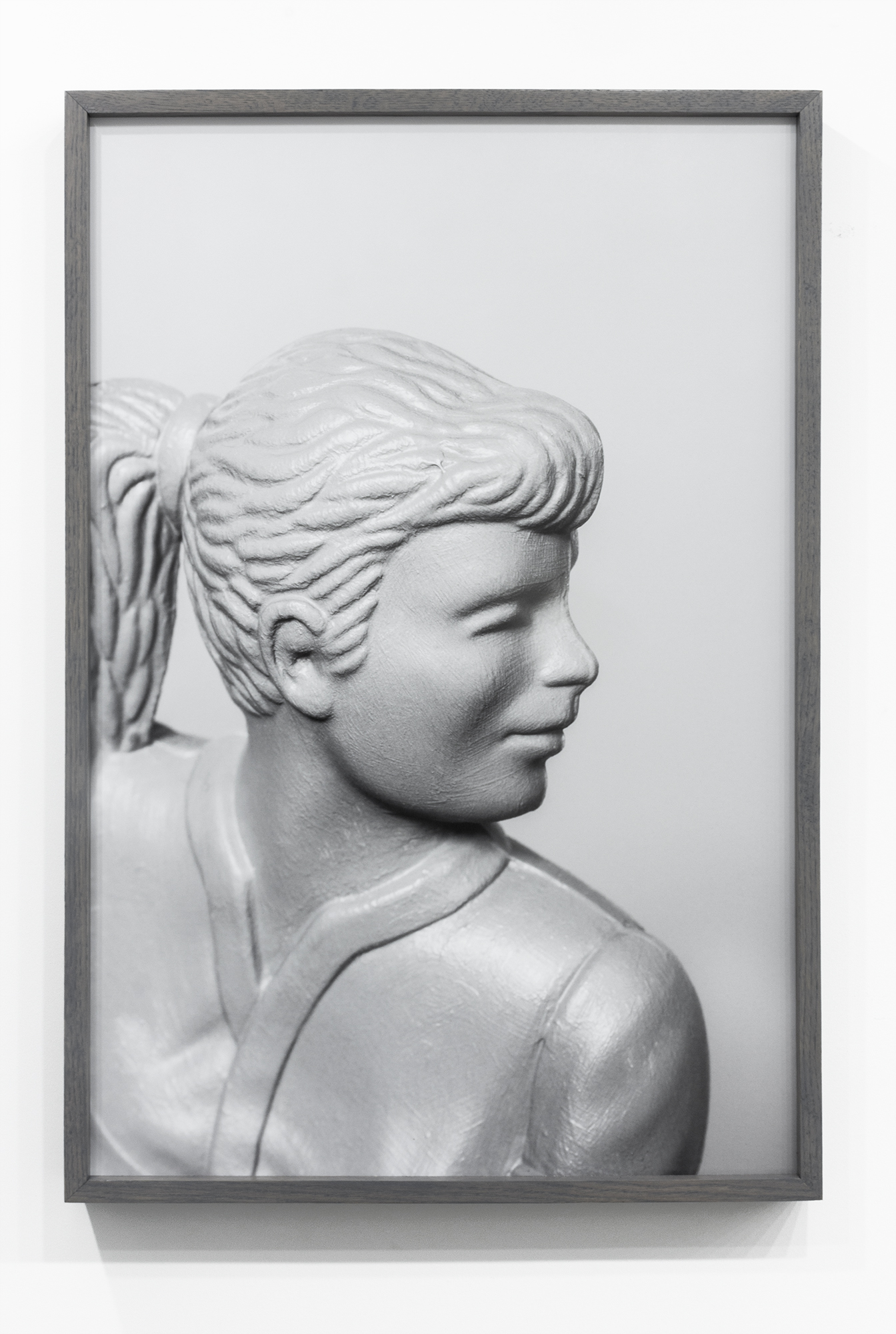 If you had to explain your work to a stranger, what would you say? I make things about how it is ok to be an Eeyore.

What are you listening to right now?  Mostly podcasts. I’ve grown kind of bored of my music library, so podcasts fill my commute and allow me to passively learn new things. My go-to shows are generally Sawbones, Stuff to Blow Your Mind, Throwing Shade, 2 Dope Queens, Pop Culture Happy Hour, Freakonomics Radio, Adam Ruins Everything, Pod Save America, and Song Exploder.

What was the last exhibition that you saw that stuck out to you?  I just saw a really nice show at the High Museum in Atlanta of Paul Graham’s photos. I really liked his depiction of time passing and the ways he installs and groups his images together. There was also a good show up at the same time of fiber and ceramic works by Jaime Hayon.

What artists are you interested in right now?  Adrienne Tarver, Jennifer Steinkamp, Michael Henry Hayden, Daniel Gordon, and Eli Craven are all people whose work I have been interested in recently.

What is your favorite thing about Chicago?  Any time that it is not winter. 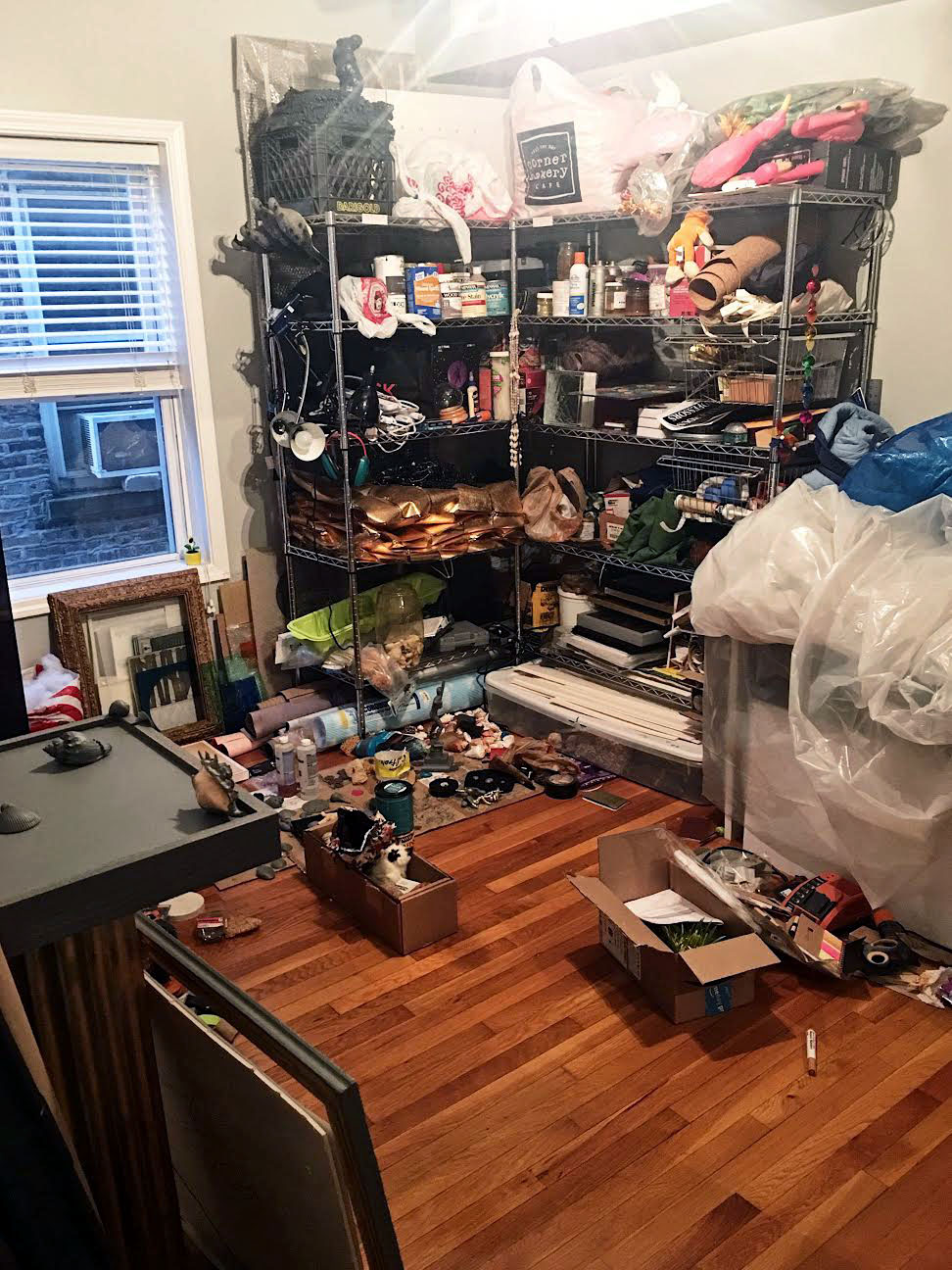 Describe your current studio or work space.  I moved my studio into our second bedroom. Luckily, my partner is okay with this. It has helped save money and commuting time. Also, I do most of my messy fabrication stuff at work, so having a separate studio space doesn’t seem as necessary right now. It does tend to be a disaster in there, though.

What do you do when you are not working on your art?  Mostly working at my job. But I also like watching things I have already seen on Netflix, and sometimes things I haven’t seen before. And I have A LOT of plants. Like, too many. So I like to fuss with them and rearrange them in my house and get excited when they grow. I’ve become really enamored with the idea of having trees in my house, so my most recent addition is a Calamondin tree that I hope will one day actually grow fruit.

Can you share one of the best or worst reactions you have gotten as a result of your work?  I had a show a few years back in Las Vegas, and all the work in the exhibition was made from fake gold materials. During the opening, by happenstance, a young collective of teenaged artists, performers and musicians came through the show. The name of their collective name, coincidentally, was something along the lines of Gold Clan, and they were taking tons of pictures of themselves in front of the work and were just super excited about the work. It was great.