hi, my name is ashley and i produce electronic music under the name Cowgirl Clue ✩

when i was a teenager, i gave my friend a mixtape for their birthday.  after they listened to it, my friend invited me to dj their party that weekend. ✧ i started to dj quite a lot and throwing parties in the pacific nw.  eventually, i ended up moving outside of the pacific nw and my cdjs broke. i took that as a sign to start writing my own dance music after being influenced by the music i would collect for my dj sets.  now i make music and dj sometimes ✿ 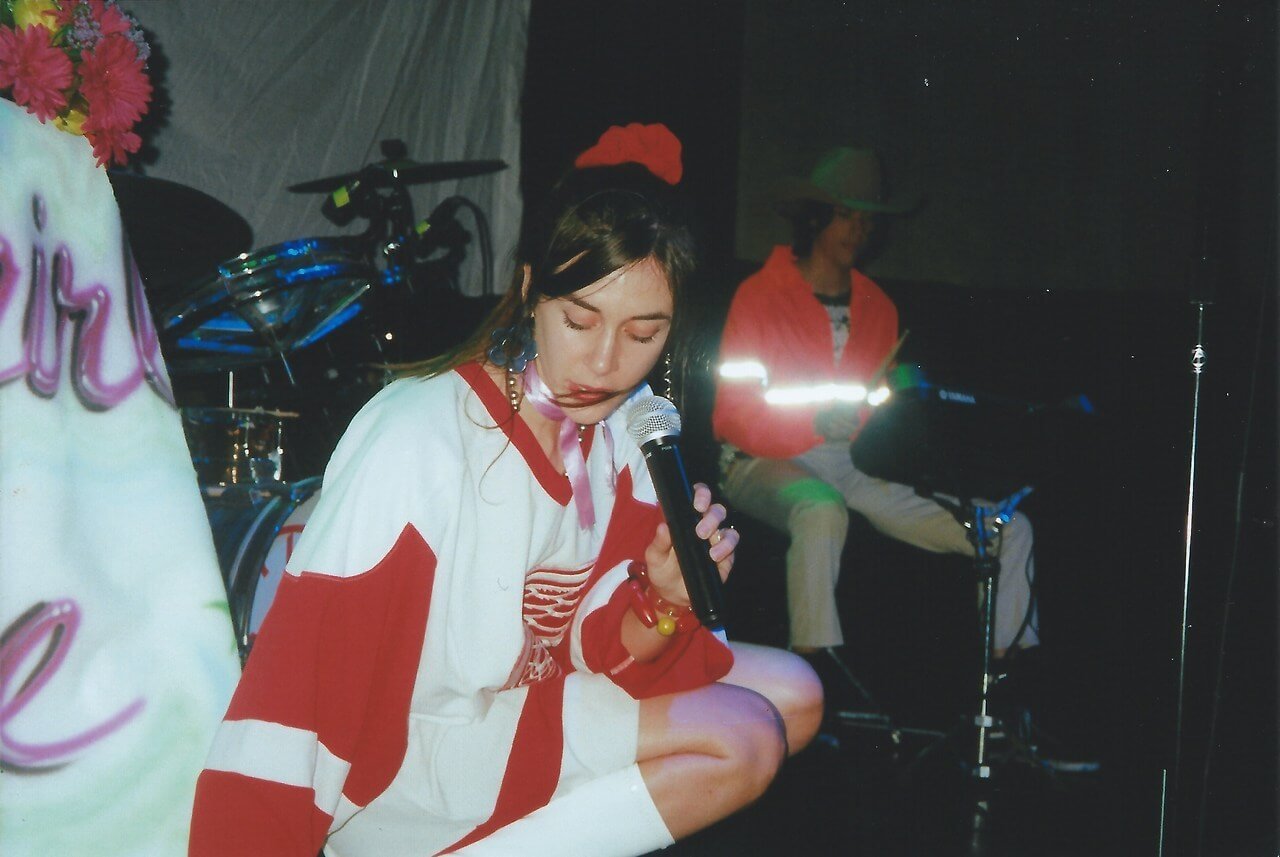 How has living in California affected your music?

it’s been interesting.  while living here the past few years, i’ve come to many realizations within the music industry.  i’ve recognized the visible lack of women that do not psychically write and produce their own music and maintain a facade for themselves.

being an independent female producer, living under a shell outside of los angeles, i sometimes feel like i am not sure where to fit in the music industry and that itself has created a lot of influence and drive in my creativity to keep pushing boundaries.  as for my live gigs in california, they are full of spirit and memories ✫·゜·。.

Can you describe your writing/recording process?

.❉ writing and recording is my favorite part of being a musician.  there is so much room to grow and learn.  i love caving into my own realms with no distractions to make pretty melodies on top of complex drum loops and tickling bass riffs.  i feel like each song i write taps into a different part of who i am and i am essentially bringing that to light and sharing it. i usually will write three songs in one day and then go through dry spells for months writing rough demos that will forever live on my hard drive most likely.

What was it like shooting the video for Taxi Taxi?

ミ☆ shooting “Taxi Taxi” was a lot of fun.  the song is sort of a comedic way of translating the feeling of being used by yr peers. therefore, when i came up with the concept for the video, i wanted it to feel vibey and superficial. i reached out to my friend, Taylor Bonin and he was into the idea and basically i just rented out a miata from an app and invited some friends to hang out for a few hours and be in my video ☆·*。

☆ lil kim, lady miss kier, and aphex twin are the first that come to mind.

What are some of your current inspirations for your Clue Wear clothing line? 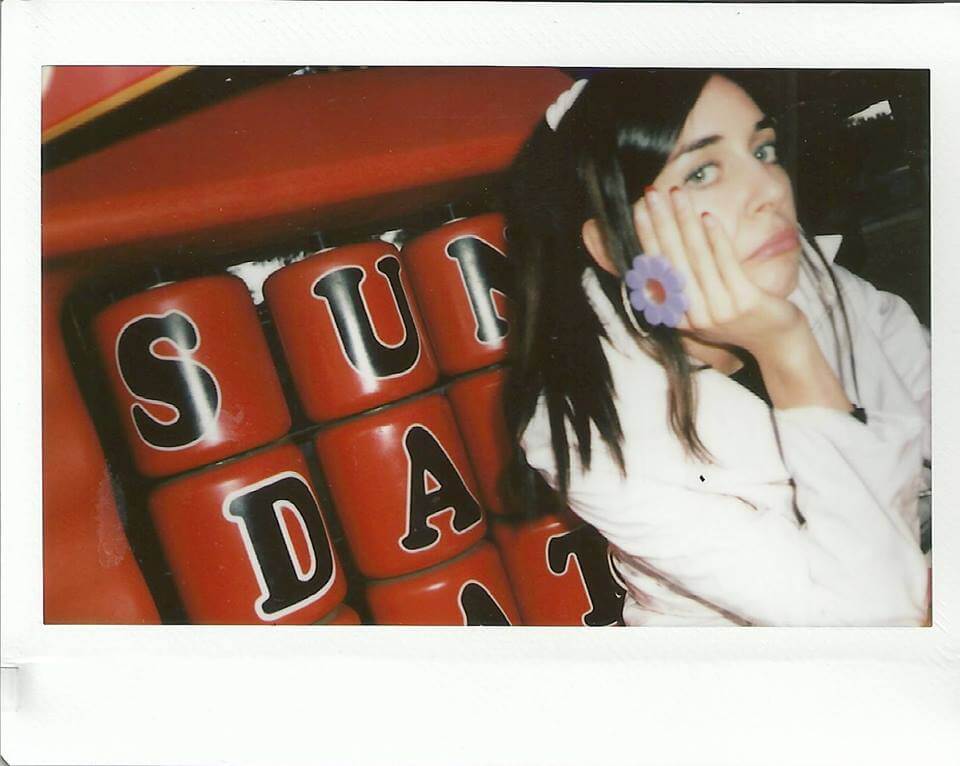 machine girl, khalif, and the garden in phoenix, arizona.

What kinds of things are influencing your music right now?

i find a lot of inspiration in acid techno and footwork, but also botany, anime, and dancing.

If you hadn’t become a musician, what would you be doing?

probably talking to my plants and making clothes. i also think i may have gone to school to become a scientist or reading palms on some deserted island.ミ☆