Tell us a little bit about yourself and what you do. Hi, my name is Tyler Blue Broderick and I grew up in Mesa, Arizona. I’m currently living in Phoenix, Arizona, soon to be Los Angeles. I drink a lot of soda, but I used to drink more. I’ve worked at my dad’s pool supply store for four years and I’ve been writing music for a band called Diners since the fall of 2011. 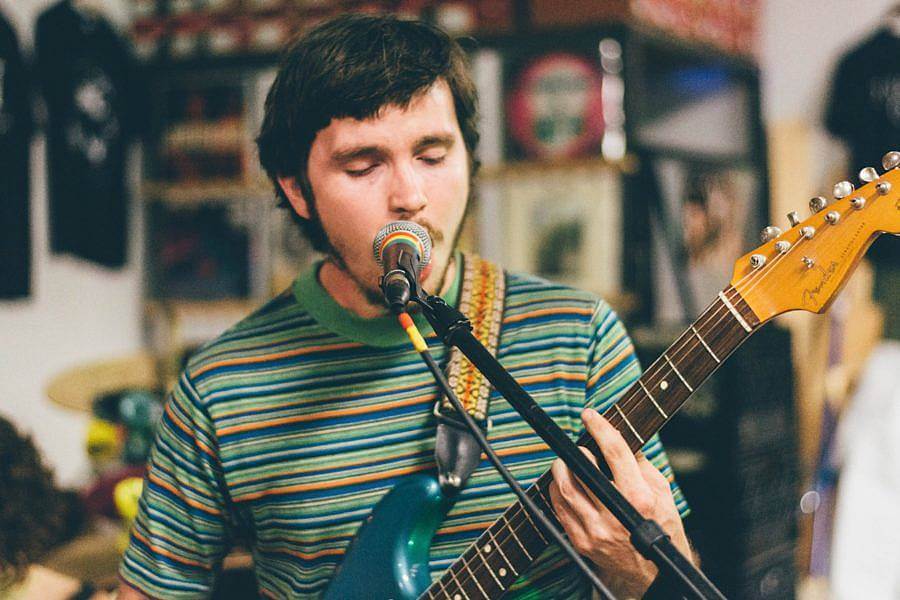 What are some recent, upcoming or current projects you are working on? I’ll be recording another full length in November and it’s going to be the best Diners album so far. I’ve been writing so many songs since the last album and I think I’ve been exploring a lot new territory. I’m really excited about it, excited to see if it shapes up the way I hear it in my head or if it becomes something completely different.

What are you currently watching? Friday Night Lights, the television series.

How did your interest in music begin? My grandparents gave me a Billy Idol’s greatest hits album for Christmas one year when I was 10 years old and that’s when I realized that I loved rock music. Dad had an old guitar in his closest that I picked up one time when he went out of town for a few days. I learned to play “Smoke on the Water”, “Iron Man”, and “Seven Nation Army” by the time he came back and I kept playing ever since.

How has living in Phoenix affected your music? It’s my belief that living in the desert gives you a cartoon sense of reality. It’s a place where you have to work for your fun. Phoenix has never felt like a hip place for me, and that’s what I think has allowed me to be vulnerable and fun with my music.

If you had to explain your music to a stranger, what would you say? Friendly rock and roll pop songs. 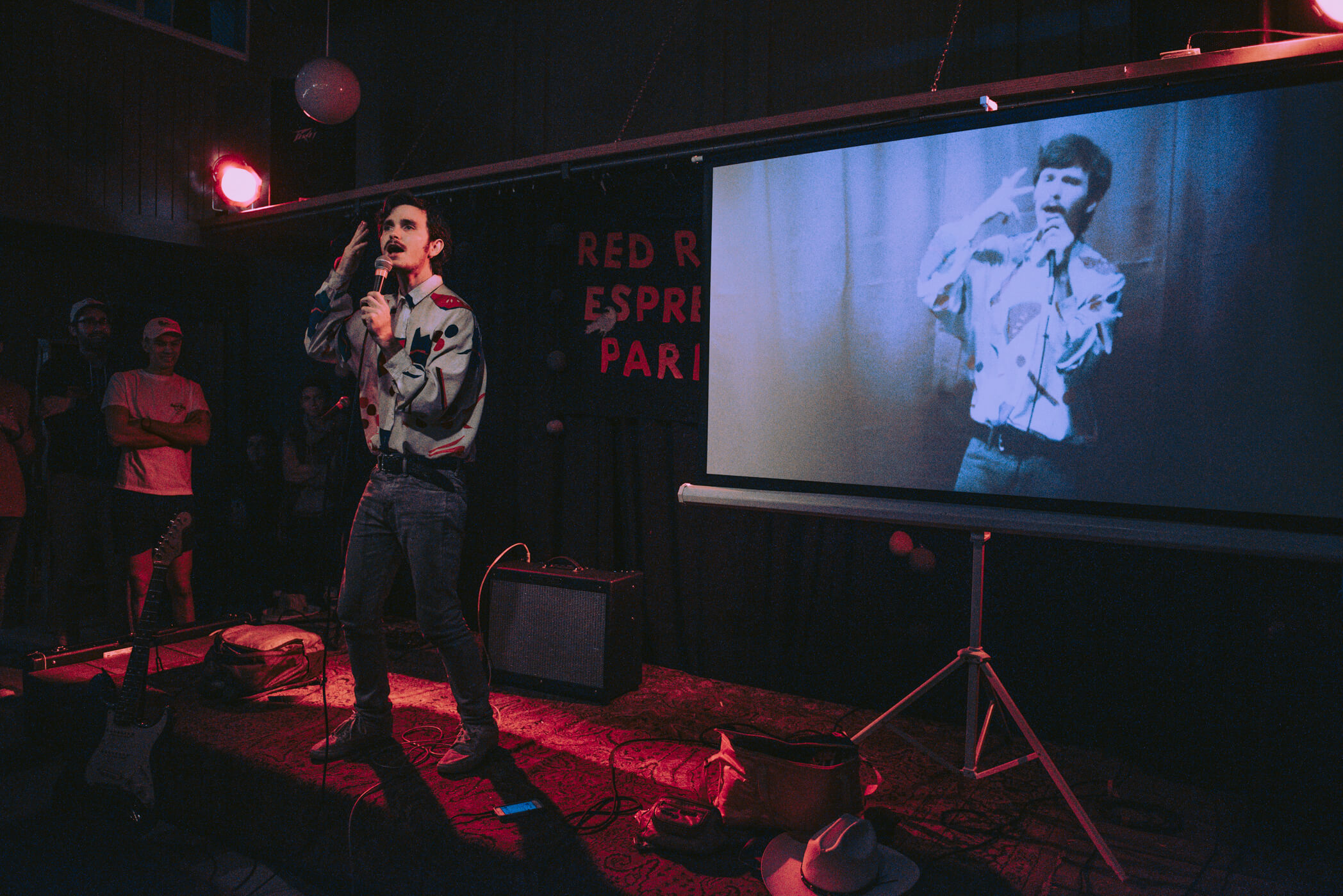 What kinds of music/what musicians are influencing your work right now? Katy Davidson aka. Dear Nora, so hard.

What is your snack/beverage of choice when recording? I like drinking cold brew coffee and orange rockstar recovery. I also make my own snack that I call NU WERLD SNACKS, it’s just pretzels and potato chips in the same bag.

What do you do when you’re not working on music? Well, I used to skateboard but I broke my elbow earlier this year while skating and couldn’t play guitar for a couple months. Now I’m a little freaked about getting back on my board. Now I like to bowl. 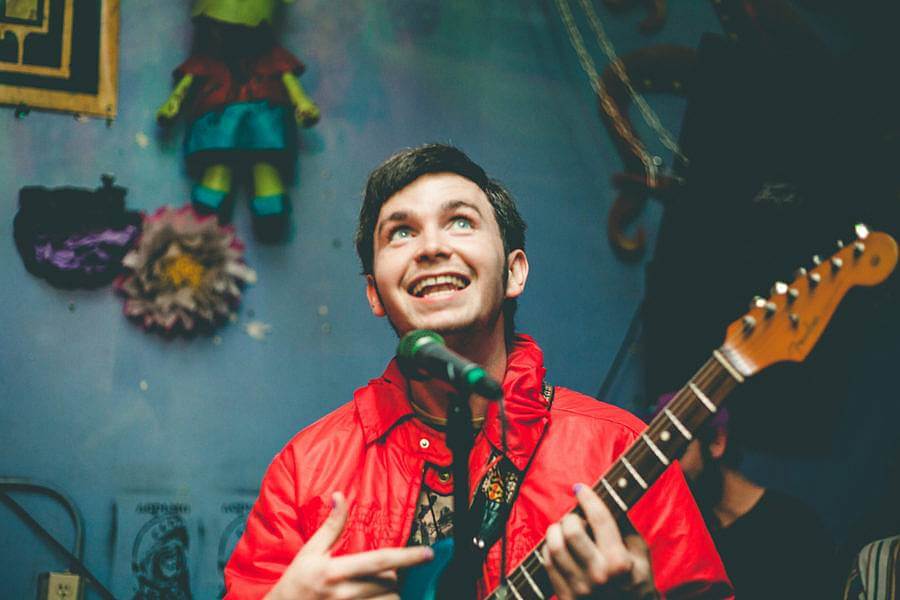 Can you share one of the best or worst reactions you have gotten as a result of your music? I’ve had so many different kinds of responses over the years, but a couple weeks ago I got a pretty bad one. I finished my set in Iowa City and this person told me that I should perform in comedy clubs instead of house shows.