Tell us a little bit about yourself and what you do. I’ve been djing for the best part of the last 15 years, both full-time and part-time depending on what’s going on in the rest of my life. However, in 2014 I decided to quit my job and move to Europe to pursue more of a career in music, focusing on writing, djing, and running my label Voyage. 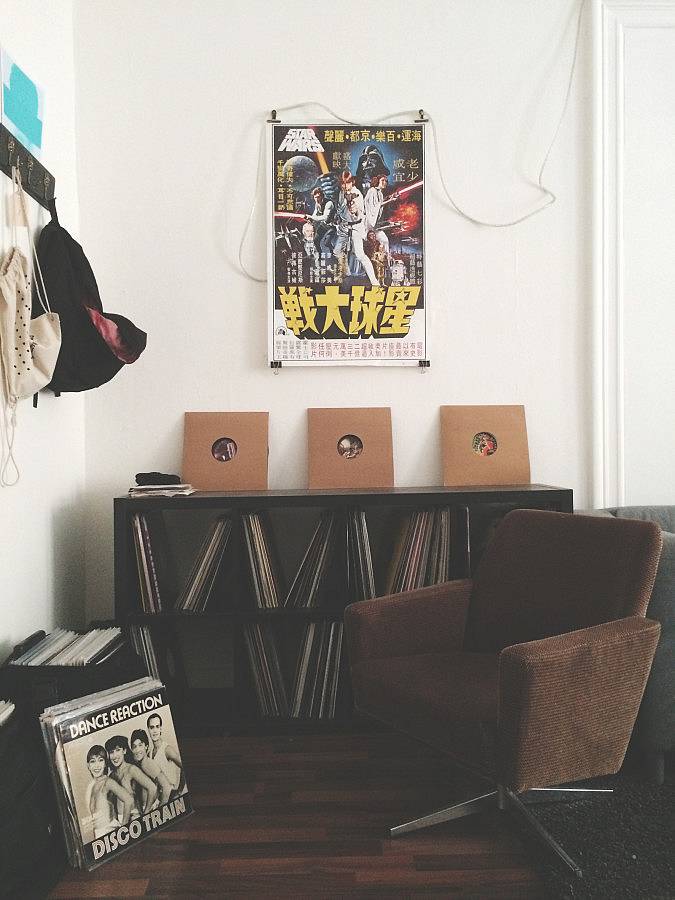 How has living in Berlin affected your music? Being in Berlin seems to have shifted focus towards the dance floor, more so than Melbourne did which is supposedly because you spend more time on them over here. The other thing is the sheer number of artists and DJs coming through Berlin each week, there is constant exposure to great performers and creative minds. Melbourne is a lot more relaxed in that sense, you tend to move at your own pace. 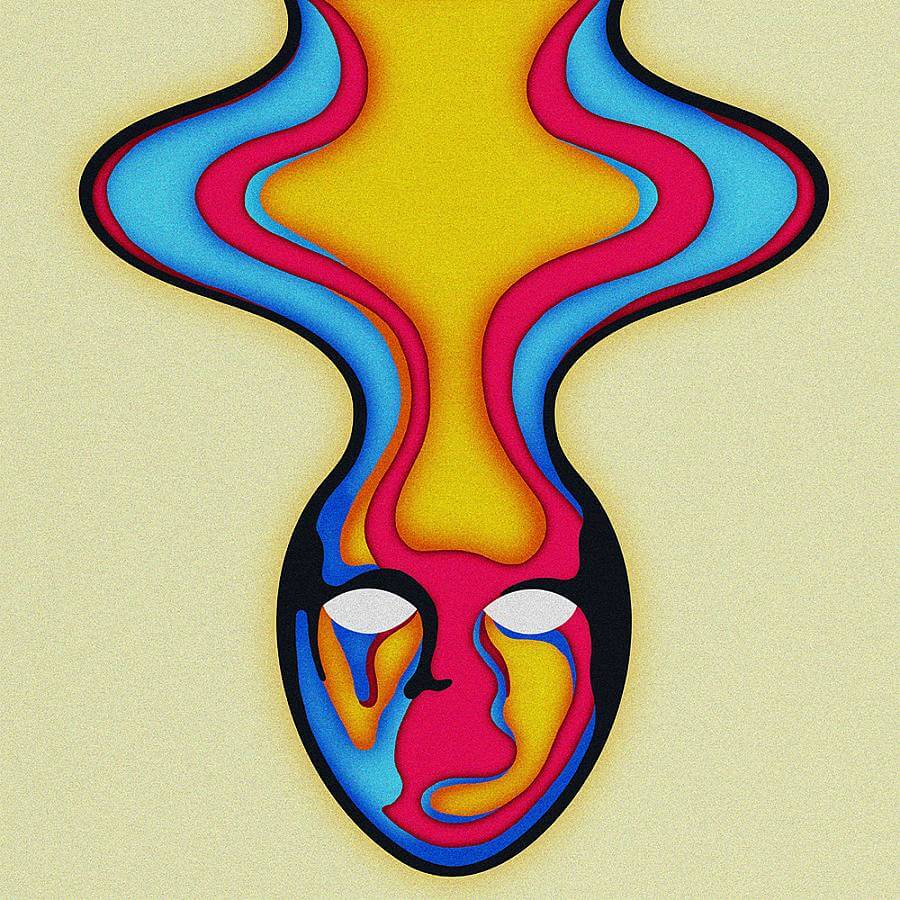 How long have you lived in Berlin and what brought you there? I’ve been living in Berlin for two years, although I’ve been back and forth between here and Melbourne for the last eight years. The interesting thing is that eight years ago, we were fascinated with what was happening outside of Melbourne in places like London, Berlin, New York, etc. Touring artists, ‘Internationals’ as they were referred to, were the focal point. Everyone was interested in what other people could bring to Melbourne from around the world. Now it’s very different, there was a turning point and people started to really appreciate the music and parties being made at home. Now although a lot of artists from Australia spend time in Europe and the US through out the year, we all come home for summer. 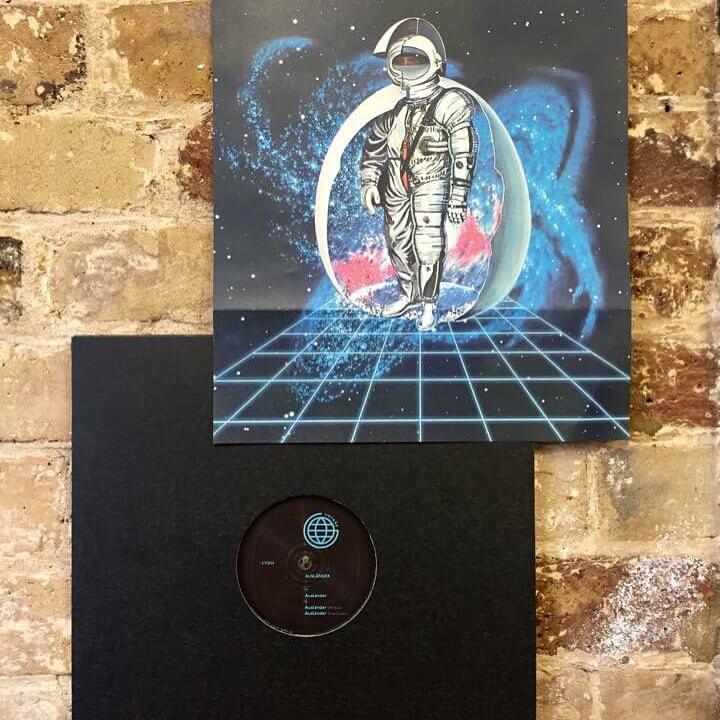 What kinds of things are influencing your music right now? I’ve been spending a lot of time immersing myself in the history lately. Looking back and exploring the origins of soul and disco in America and its expansion in to Europe and the rest of the world, as well as its evolution into house and techno through Detroit, Chicago, New York, London, etc. Getting to know the people, producers, engineers, artists, singers, parties and cities who have crafted and influenced the decades following the 60s has given me a much better foundation and appreciation for where dance music has ended up. 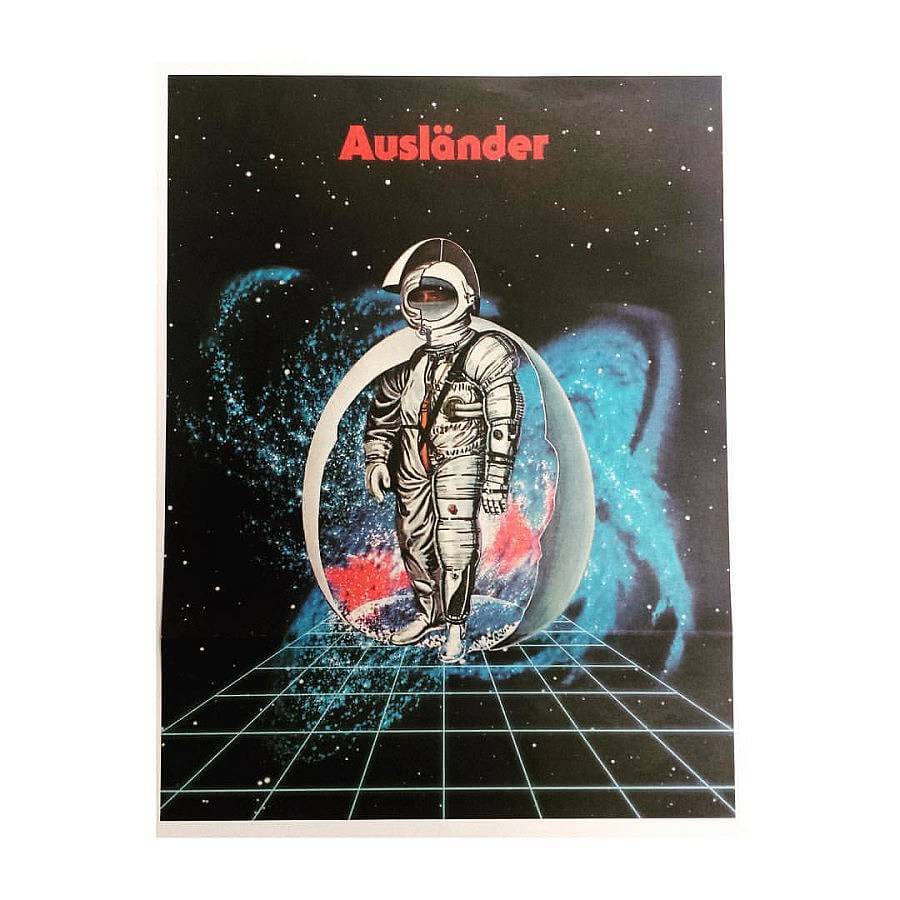 Where do you plan to travel next? Aside from touring, I’m trying to plan a trip north next winter to see the Northern Lights.

How did your interest in music begin? I was playing instruments in primary school growing up, first keyboard, then saxophone and finally drums because I was too lazy to learn how to read sheet music. When I got into high school I realized I was a terrible drummer after meeting some people who could actually play more than just a snare drum. Around the same time I managed to convince my Dad to buy me some cds and a mixer and I started collecting music online, burning it to cd and djing at home. This eventually let to figuring out how to edit tracks on the computer so it was easier to mix them, extending intros and outros and creating looped sections out of the breaks. Towards the end of high school, I started making my own beats to dub over the top of the edits I was making, which in turn lead to creating my own music entirely. Very crude and computer game like back then, but it was a start. 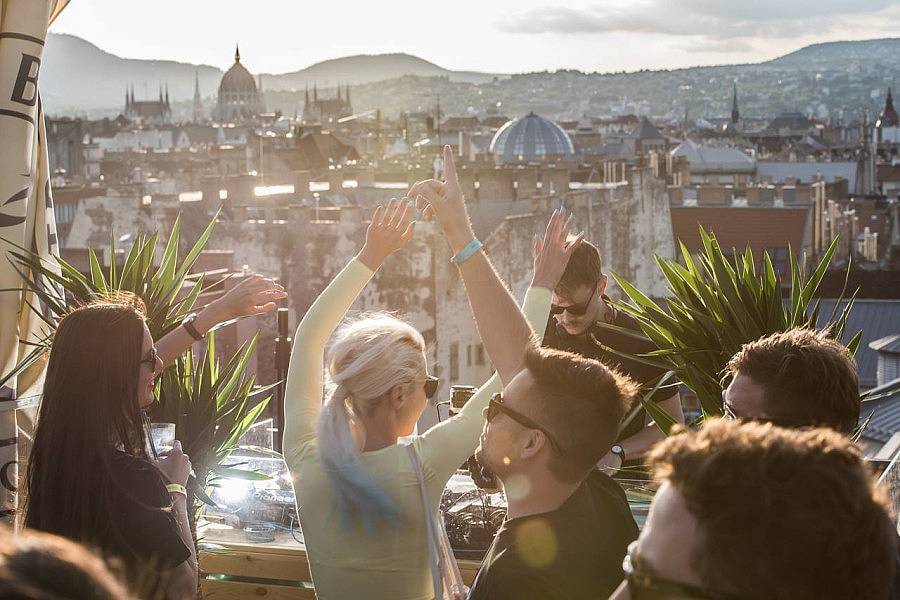 What other musicians are you interested in right now? Kyle Hall’s latest album has been on constant rotation, as well as Nu Guinea’s Tony Allen Experiments. Both worth checking out for sure. 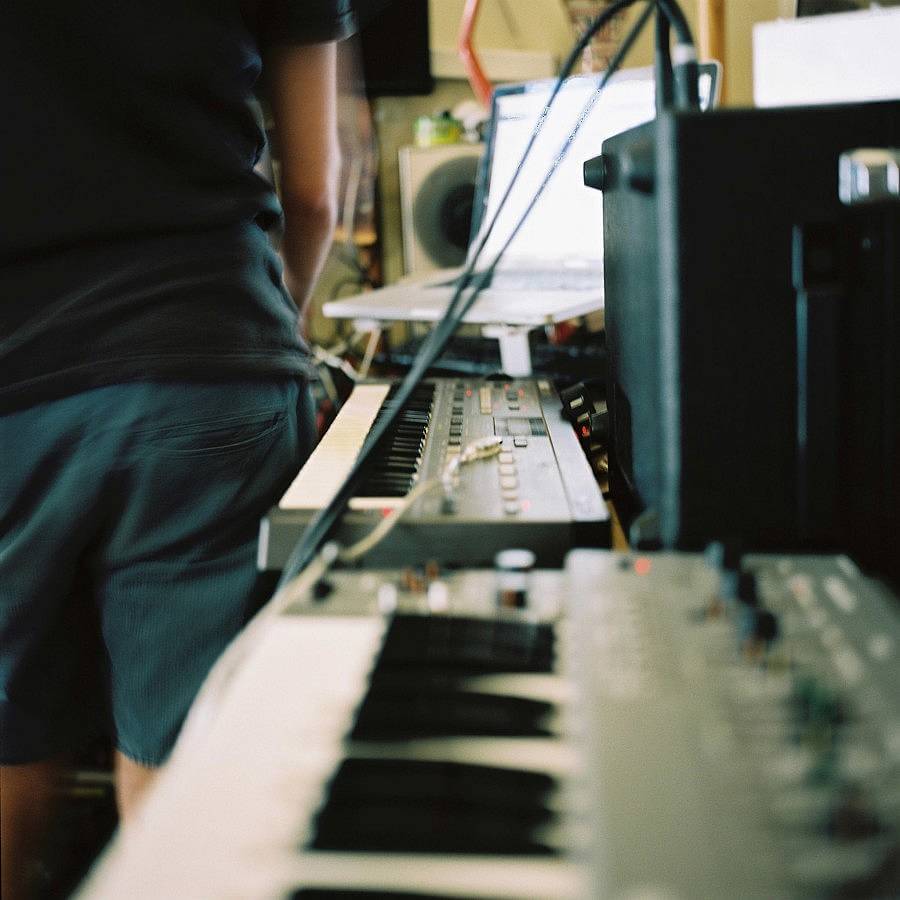 Who would you ideally like to collaborate with? This year, I’m looking forward to working with Urulu, he’s a buddy of mine and i’ve just put out a record of his on Voyage.