As a culture we routinely use video as a language, whether or not it is acknowledged. This dialect has evolved from customary communication and presentation, overdetermined by the conventions of television, advertising, and web-based imagery. These artists communicate through this language to address our mediated experiences and to articulate expressions of the everyday. The video works unpack and transform the contexts in which we communicate with others – from the simple act of typing on our keyboards, to saying “I love you,”- and make formats such as reality television and YouTube video mash-ups personal. These artists, by talking in video, simultaneously address and communicate with the language we are culturally accustomed to. 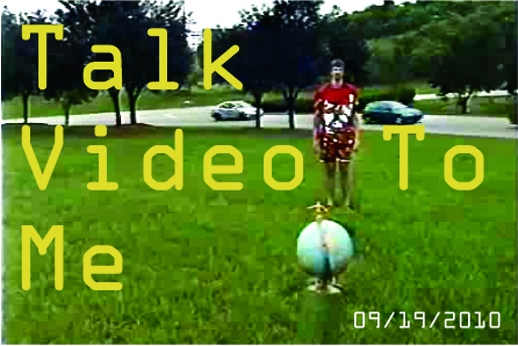 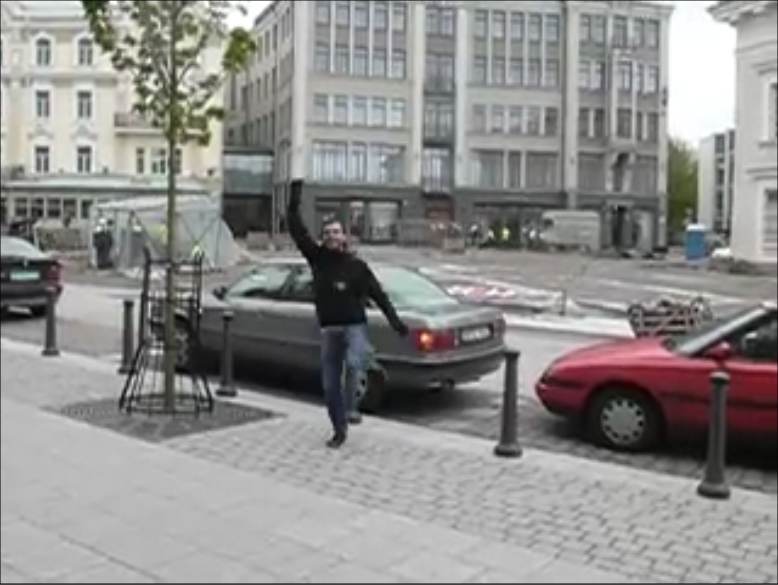 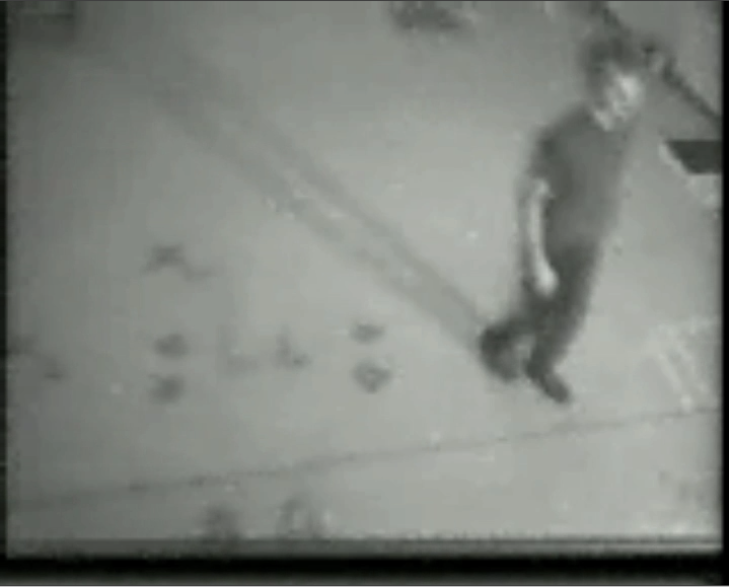 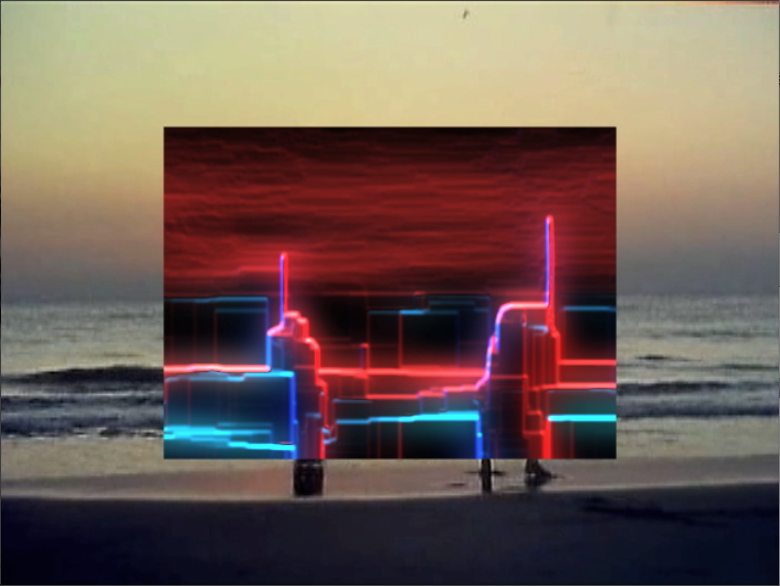 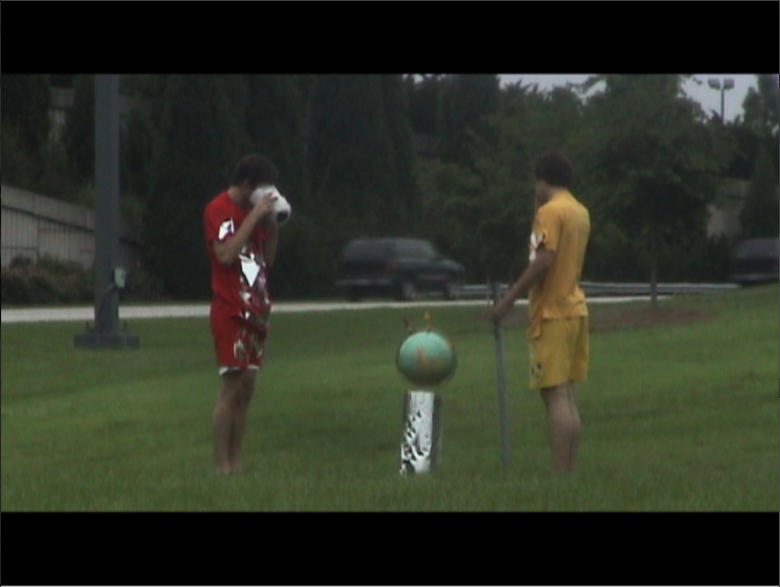 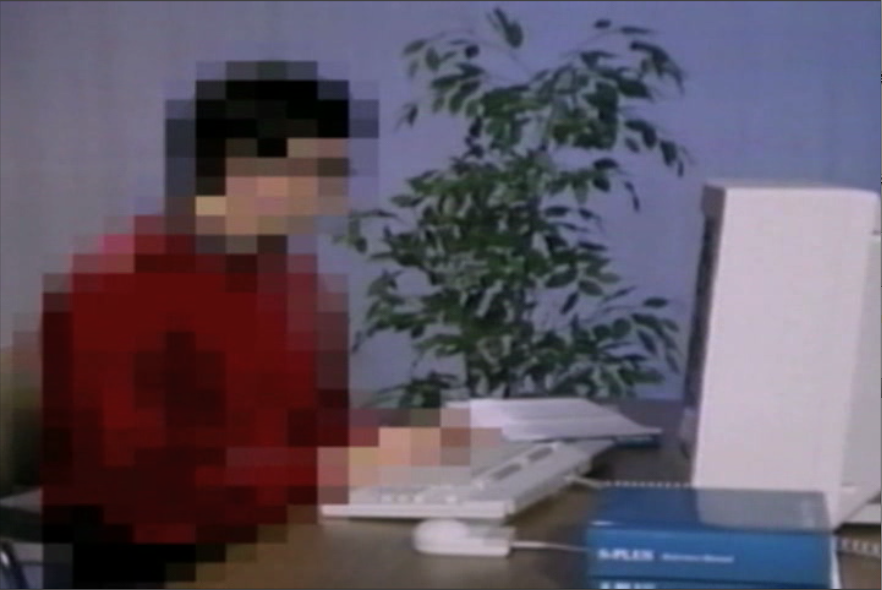 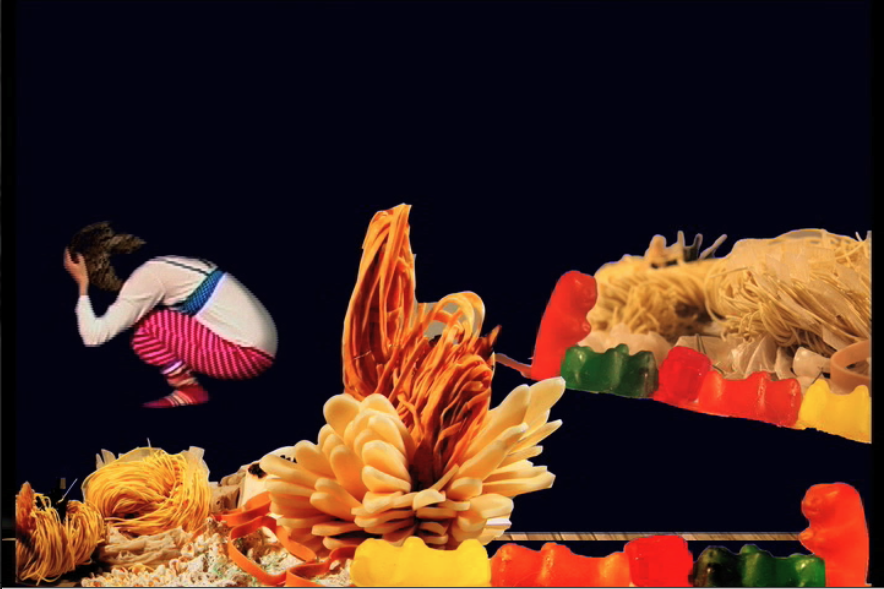 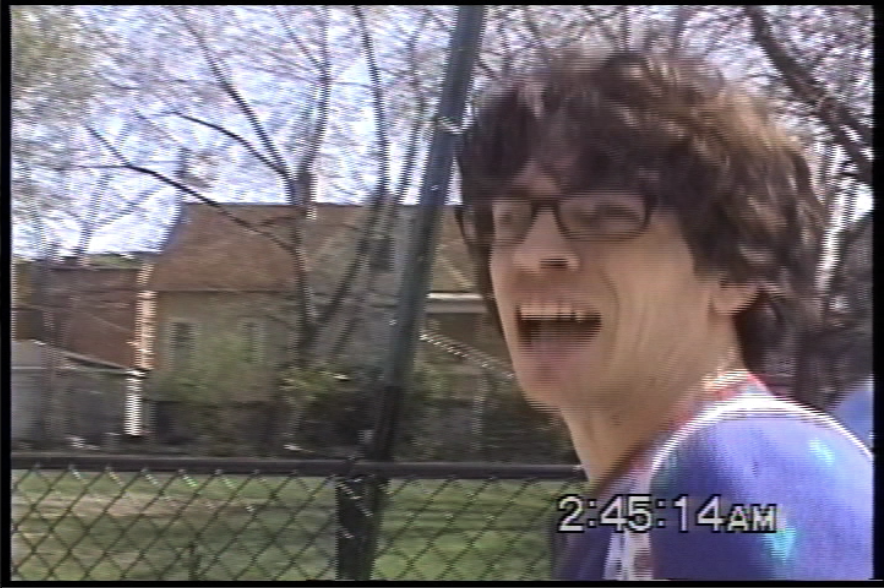