Cat Lauigan is an artist and producer from the Bay Area. She received her BFA from Parsons School of Design in 2008, and she currently lives and works in Los Angeles, CA.

Tell us a little bit about yourself and what you do. I was born in Paris, one of the first wave of French-born Filipino children from a small community of Filipino immigrants who came to France during the early eighties. We left Paris when I was five, living in New York and New Jersey before finally settling down in Oakland. I’m a bit of a late bloomer and didn’t attend college until my mid twenties, when in 2003 I moved to New York to study at Parsons. I have bounced back and forth between New York and California since then, and consider both to be my home. In regards to my work, my practice is very interdisciplinary, as I work with fibers and natural pigments, sculpture, and wearable art. Prior to moving to Los Angeles, I spent 6 years as one half of NY based art/design duo, Cave Collective, a company I co-founded and have since left to pursue personal projects. One in particular includes a new collaboration with my partner, Matt Brownell, entitled BODYWORKBODYWORK, where we work in limited edition printed matter and sonic works on cassette.  I also make music and produce sound compositions and it provides an outlet for those ideas and projects. During the day I am a freelance art handler and museum preparator. 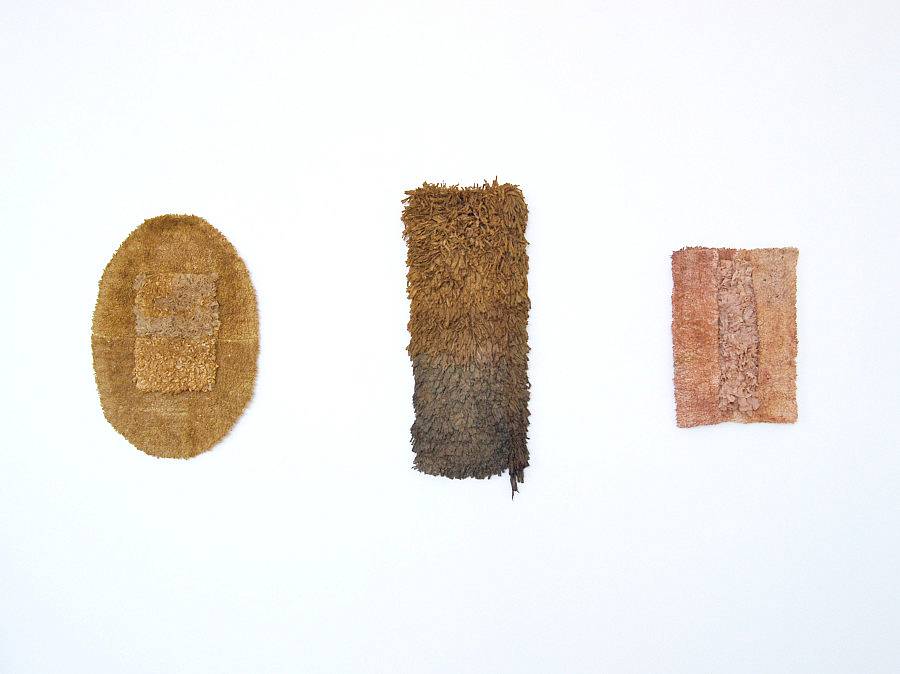 What are some recent, upcoming or current projects you are working on? I just recently launched a platform called CONE SHAPE TOP. It’s a project I have been thinking about for a while, combining my interests in art, fashion, sustainability, and experimental/dance music. Part of the proceeds from sales go towards different causes that I believe in. I also have a section where I feature dj friends of mine with exclusive eclectic monthly mixes they have made for the site. I’m very excited to share this new direction I’m taking with wearable art in Tusk/LVL3’s LtdWear2 group exhibition this coming May.

In addition, I have been working on a new series with BODYWORKBODYWORK called ‘Listening Party,’ where we pull from an ever-growing list of artists we admire and ask them to share a series of images and sonic works. Each issue features 1-2 contributors in book and cassette packages. It is all a labor of love, to support people that move us. We will have an exhibition of this project later this year at Cellar, a concept boutique in Tokyo, as well as participating in the Blonde Art Book Fair and Vancouver Art Book Fair. 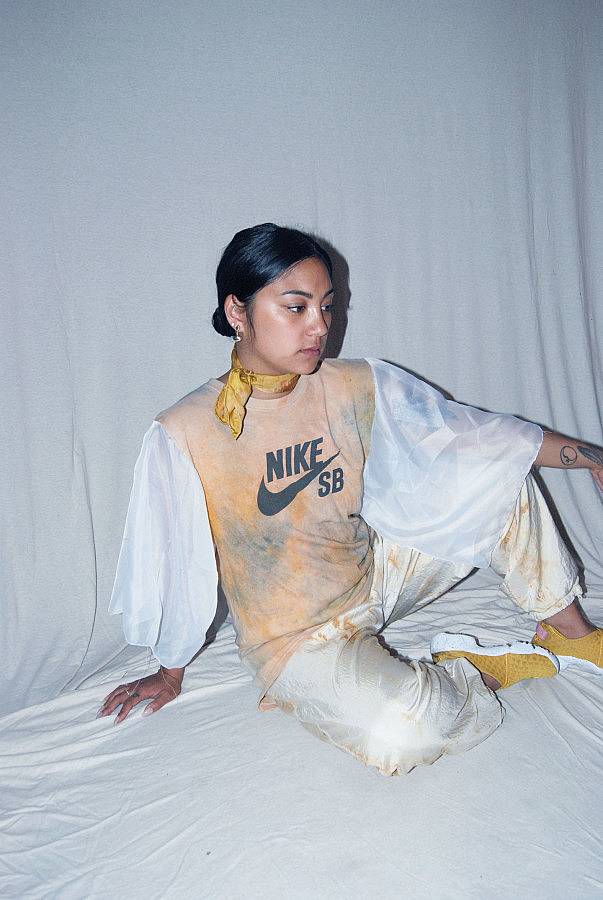 What is it like living and working in LA? I’m still new to LA but what I found to be a significant shift is the amount of space to live/work in (so much more space than I’m used to!) and a decrease in social interaction which I attribute to the commuter configuration of the city’s landscape. It can feel quite isolating, which in a way can be great for productivity, but can also result in spells of cabin fever. I have noticed that it takes much more time to connect with others and find scenes and communities that resonate, which can be difficult for someone who’s shy and a homebody like me. In a way it’s like taking a hike through the desert. At first it seems so vast and quiet but as you pick up different rocks you find all these amazing little communities and happenings going on underneath. It’s all quite hidden out here and only reveals itself through much time and effort, which I find to be both difficult but also awesome. 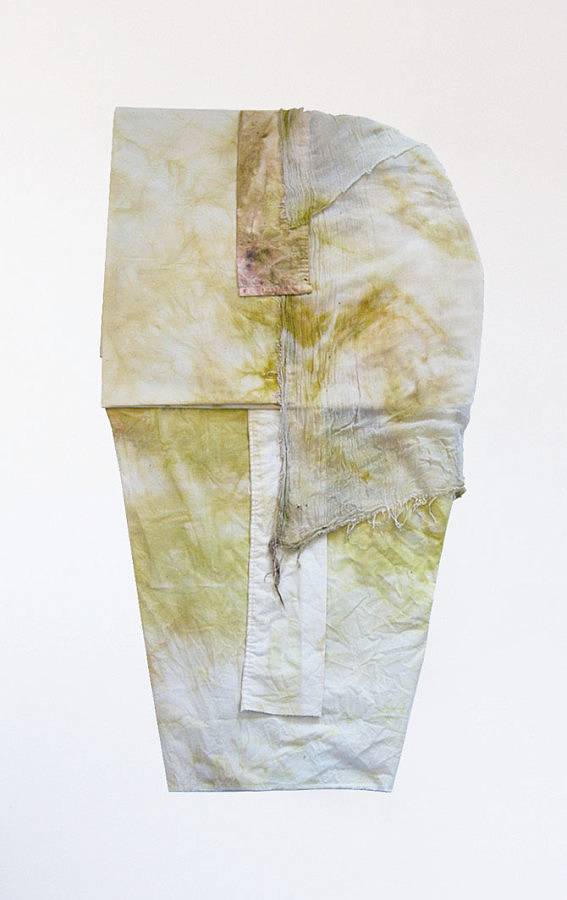 What kinds of things are influencing your work right now? The subversive energy of designer, Miguel Adrover. The New Wilderness Audiographics series from the 70’s and 80’s. I am also currently revisiting my roots in dance/club culture which is where I draw inspiration for my CONE SHAPE TOP platform and clothing pieces. Other things include Asia, the nineties and the pacific coastline. 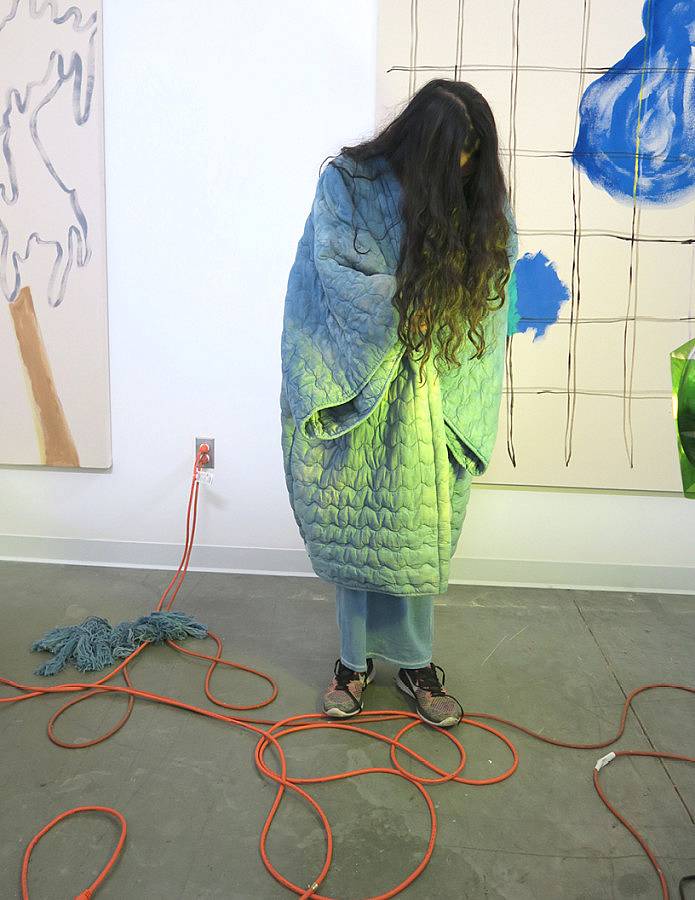 If you were a drink what drink would you be? I would be a can of ‘Chin Chin’ Basil Seed Drink. Kind of sweet and kind of weird but soothing, maybe not for everyone.

How long have you lived in LA and what brought you there? Its been close to two years now. My partner Matt Brownell and I were living in New York, and during a trip back home to the Bay Area, my uncle offered to rent us his house in Silverlake. We accepted without even seeing the house, and within 6 months made our trek across the country. 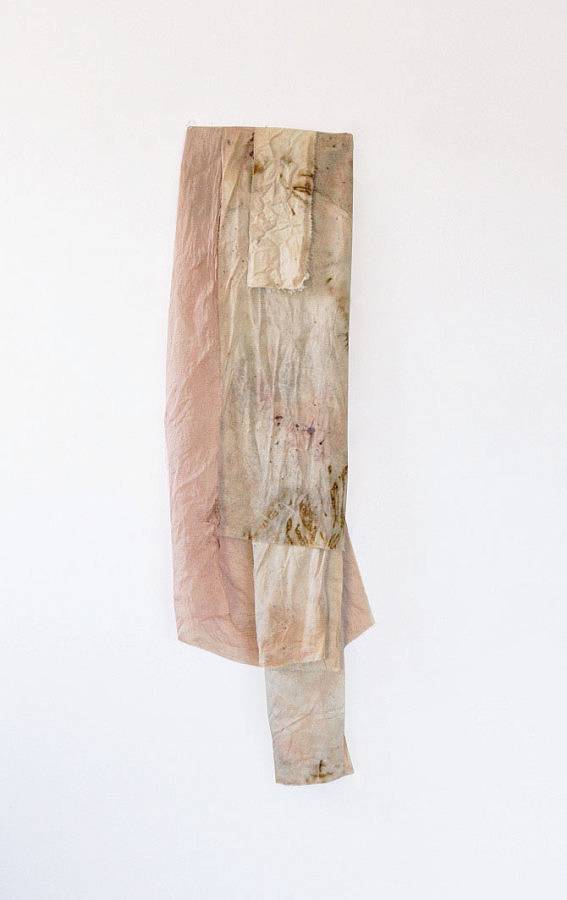 What are you really excited about right now? Hunting for white clothing and comforters at the goodwill donation center to dye. Wagashi, which are these beautifully crafted japanese tea snacks, revisiting LTJ Bukem mixes, and Jo Koy, a filipino comedian I just recently discovered. 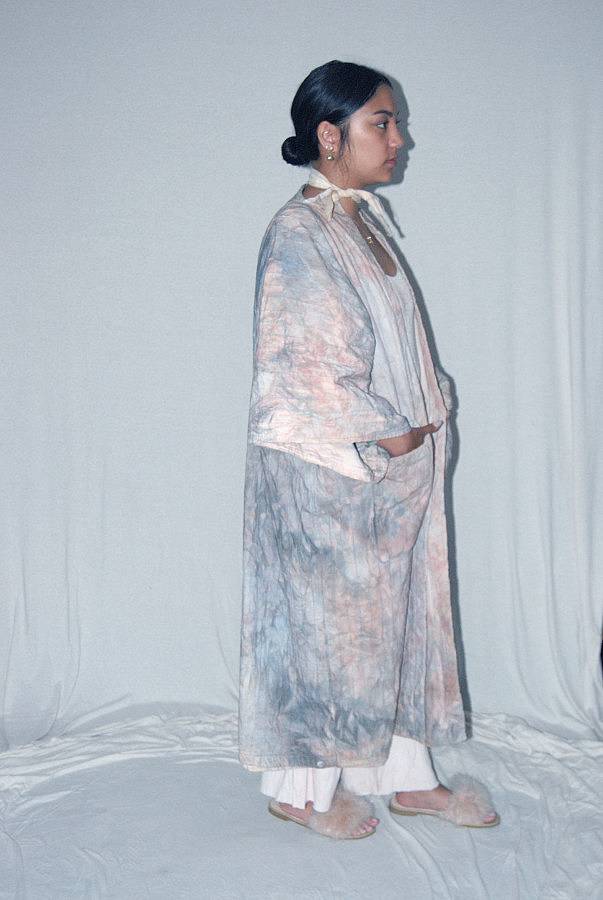 What were you like in high school? I was a loner, raver and misfit. I spent a lot of time in detention, Saturday school, warehouse parties and Rasputin’s record store.

What do you do when you’re not working on your art? Hanging out with my partner Matt and finding the best boba in this town, playing music/records, foraging, or watching monthly scorpio forecasts from Barbara Goldsmith on Youtube. 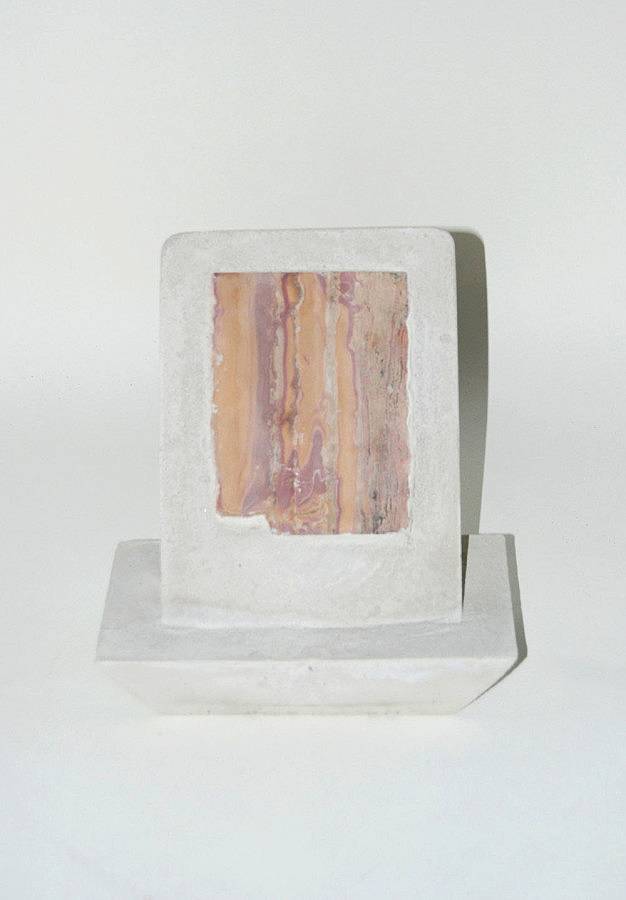 What are you listening to right now? I’ve been really excited about early 90’s japanese ambient/electro lately. One in particular is this short lived group, Love, Peace & Trance a side project from one of my favorite musicians, Miyoko Koda and Haruomi Hosono. I also enjoy listening to Alan Watts lectures on Youtube while I work.