I’m 20 years old and currently going to school at CalArts for Fine Arts and pretty much all I do is make music, listen to music, paint, and hang/ jam with my friends and shit. 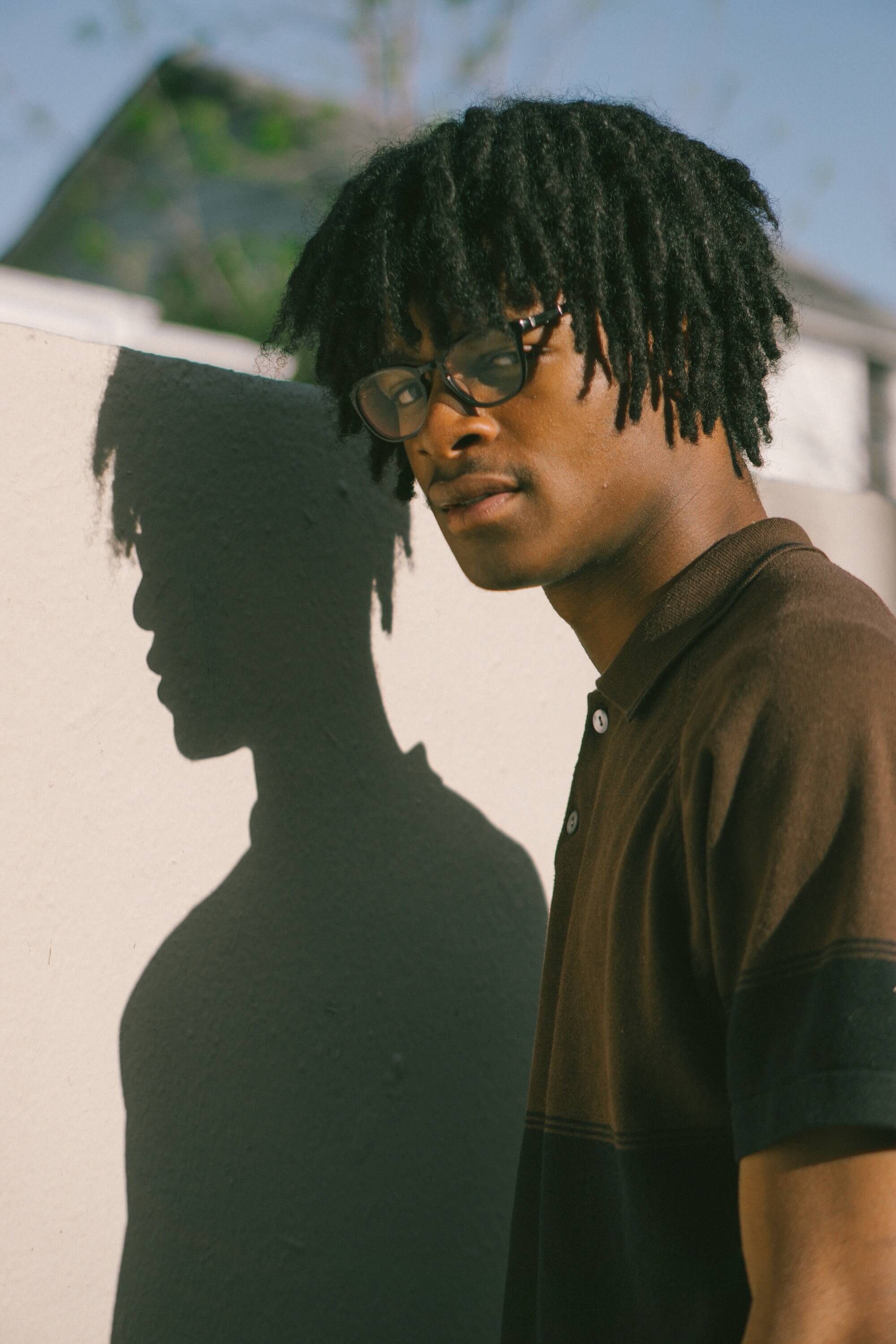 Can you tell us about the writing/recording process of your most recent ep, “The Muse”

It was pretty simple actually, very similar to how I recorded and wrote the last two albums. Something happened in my life that kept bothering me and made me sad as hell so I just wrote a little 4 song EP talking about those feelings. The songs were all created months apart from each other and when I felt like they were officially done i went to one of the recording studios at my school and recorded with my back up band. We threw on this really sick sax player to add a bit more sexiness to spice it up a bit and boom “The Muse” was done.

I am mostly excited about the future right now. Seeing more and more people fucking with my music is really sick and flattering and gives me a lot of hope for my music career cause its only been getting better since I started so yeah. Also seeing people that I listen to and look up to musically like listen and support my music has been blowing my mind.

So I have this weird phobia called trypophobia where if i see a bunch of shapes or holes really close together i start having a weird little panic attack and get the shivers and shit its really weird but might be surprising to people who don’t know me haha.

Something I’ve been struggling with right now is just writers block. I keep running into this thing where I’m super down to make a song and everything but then once I start trying to make chord progressions or record or write lyrics I keep thinking that the song I’m working on is garbage and either deleting the song or redoing the entire thing and just pretty much end up giving up on it as a whole. It sucks but like I said I’ve only been able to fully write songs that I love when I’m dealing with some sad shit so yeah haha.

How has living in LA affected your music?

LA kind of just gave me a platform to make whatever music I want and know that I won’t be judged for it. Theres so many different kinds of bands and scenes out here it just inspires me more to just keep doing my own thing and not care about whether or not its trending or cool at the time cause everyones just doing whatever the fuck they want.

I usually just say “neo soul” or “soul music”. Keep it simple ya know? Cause like if I said “indie soul” or “indie neo soul” theres only so many people who know what that is or give a fuck about what it is. 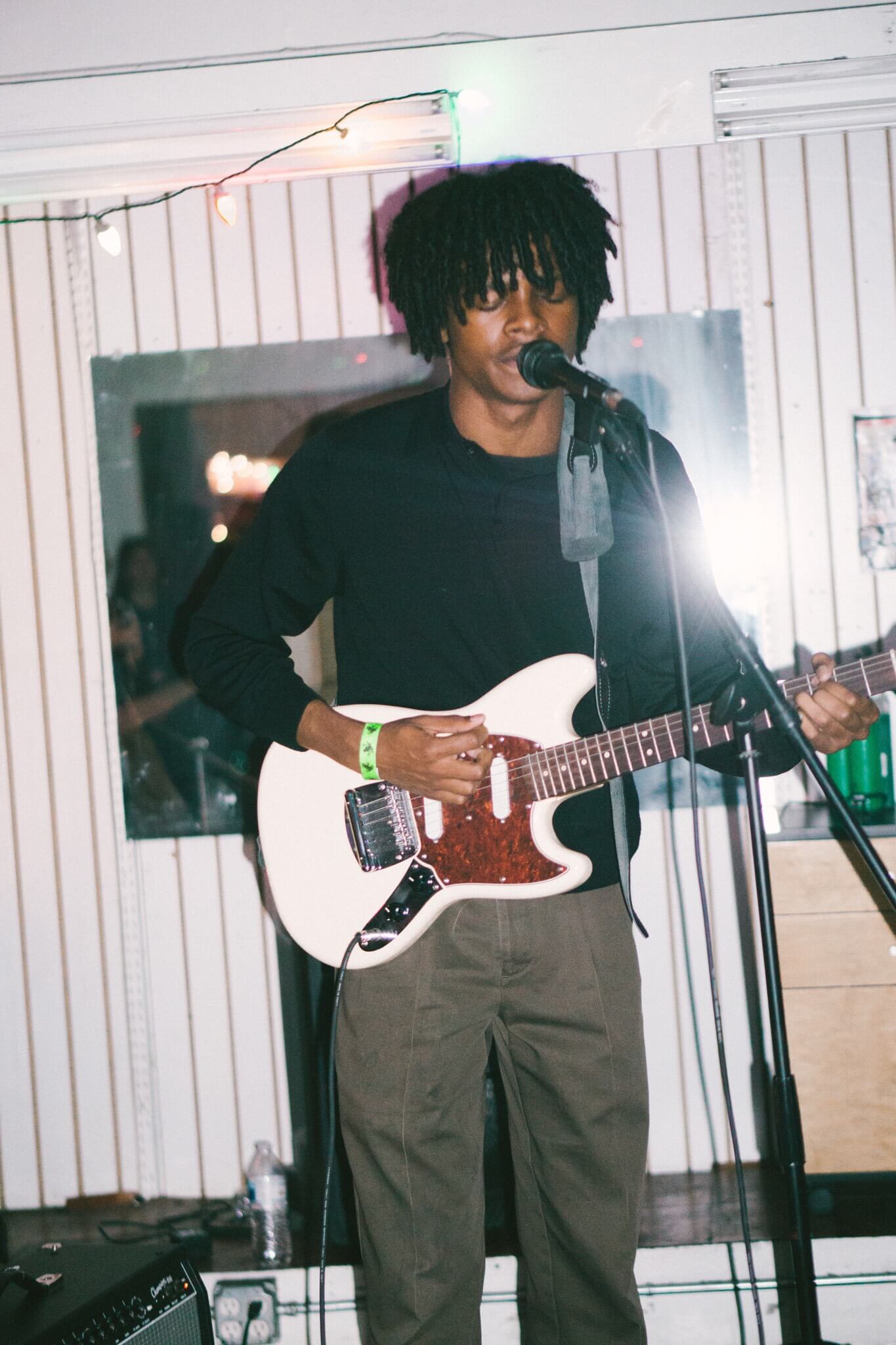 Jon Bap, J dilla, Swarvy, D’Angelo, Puma Blue, King Krule, The Internet, and Slum Village and a few others those are just the first that come to mind.

That was this insane King Krule show I went to. That was seriously just the best show I’ve ever been to in my entire life. His energy was just so enticing and so genuine and his back up band is so great too because its literally just a bunch of musical geniuses adding their own unique tastes and styles into his music without taking away what makes the music so good. It was super inspiring to me and made me want to step up my game with the live performances.

What do you like/hate about playing live?

I’ve never hated playing live its like one of those things i really really love doing. I love it because I just feel so comfortable being on stage and expressing myself. Its like the realest you’ll ever see me cause usually I’m pretty shy and awkward when it comes to socializing with people but when I’m on stage I don’t get all self conscious I’m just myself so I just love that release.

I really want to perform with my band in New York. Thats a huge goal and dream of mine.

I’m usually so focused on the song I’m creating that I don’t eat throughout the entire process but if i did get so hungry that i want to seriously get food while im making a song i would try and get some pineapples haha. 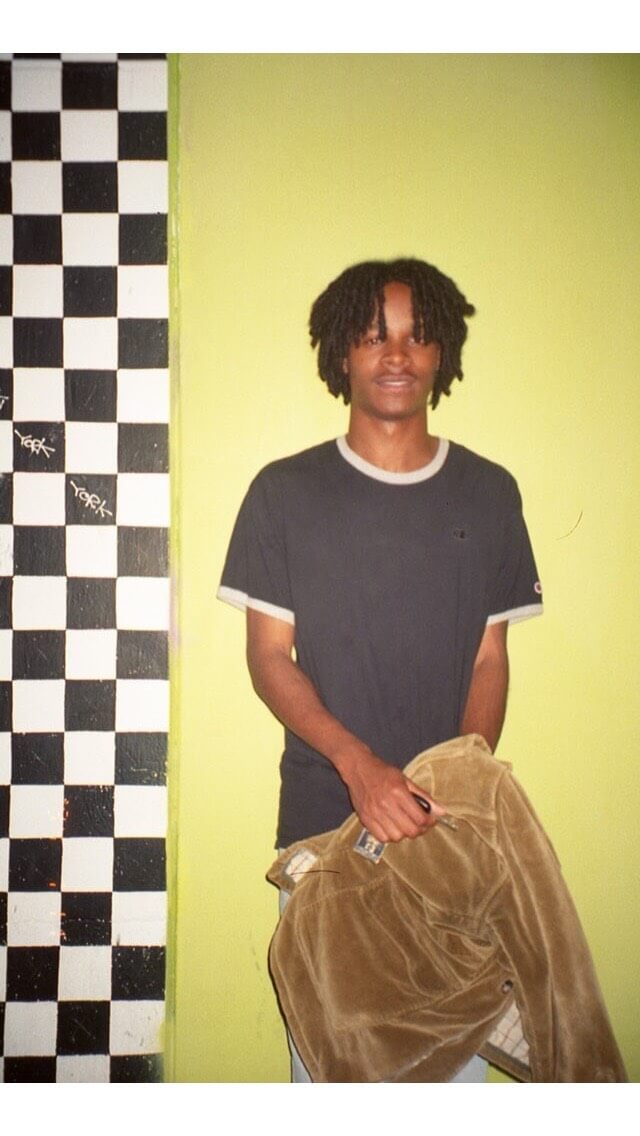 I’m either at work, school, hanging with my friends, or asleep.

I’d probably focus a lot more on my passion for the Fine Arts and go down that route and see where it took me.

The best reactions is when people tell me they’ve cried to my music or done anything that had to do with their emotions to my music cause to me that just means that I accomplished my goal of connecting with people with my music and that is one thing I’ve wanted since I started making music.