Kaylee Rae Wyant received her MFA from the School of the Art Institute of Chicago in 2008. Recent exhibitions include Sunday Afternoons, SWDZ Gallery, Vienna Austria; Rocket Run- Abstraction from Chicago, Elder Gallery, Lincoln NB; 2012 Evanston Biennial, Evanston IL; Modern Model, a two-person exhibition with Andy Hall at Roots & Culture, Chicago IL; Three Vertices, a group exhibition at LVL3, Chicago IL; The Spoon River, a solo show at Lloyd Dobler Gallery, Chicago IL. For the past five years, she has also been a co-director of ADDS DONNA, an artist-run gallery and collective in Chicago. 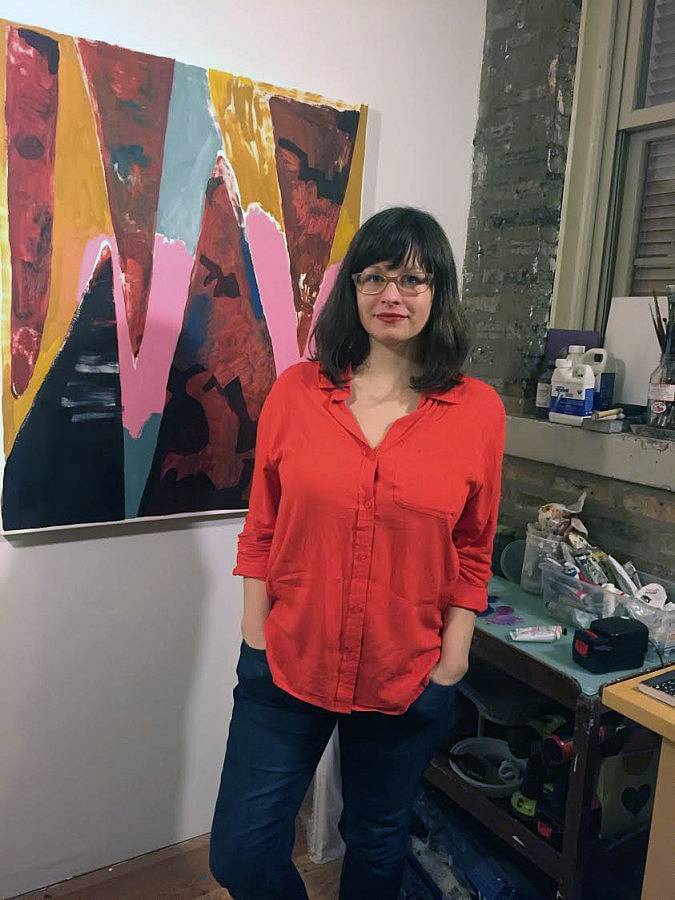 Tell us a little bit about yourself and what you do. I make paintings for the most part. They’re abstractions mostly concerned with surface and touch, though lately some suggestive imagery is creeping in – boobs, limbs, other parts — I think body always been an undercurrent however indirectly.

Outside of my own practice, I am a director of ADDS DONNA, an artist-run gallery and collective, whose collaborative projects have been hugely influential to my own work. 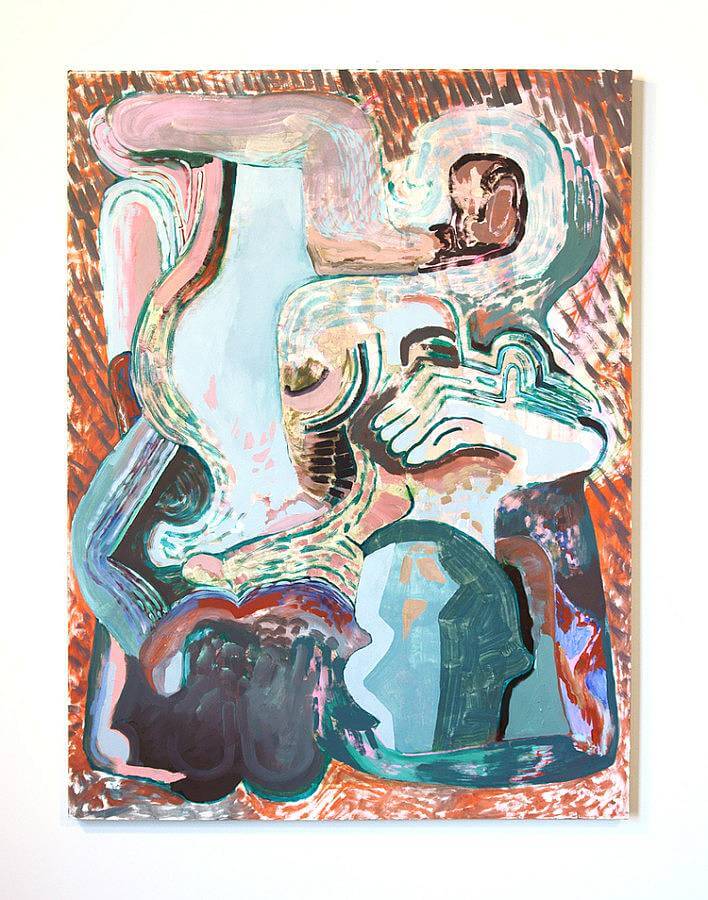 What are some recent, upcoming or current projects you are working on? Oy. Right now to be honest I’m just trying to keep up. I had a baby last year — which has been amazing— but it’s put a real damper on my studio time. I’m adjusting though. I have to work in smaller, faster spurts. Drawings, monoprints, water colors — and all small-scale. Luckily, I have a mini studio off my back porch which makes popping out there for 30 mins at a time doable. It’s interesting, even though I’m working in some ways much more slowly, it’s more constant. Like a book you only read on the el, you can only get through ½ a chapter at a time, but it’s everyday so the story is always on your mind. That seems to be working for now. 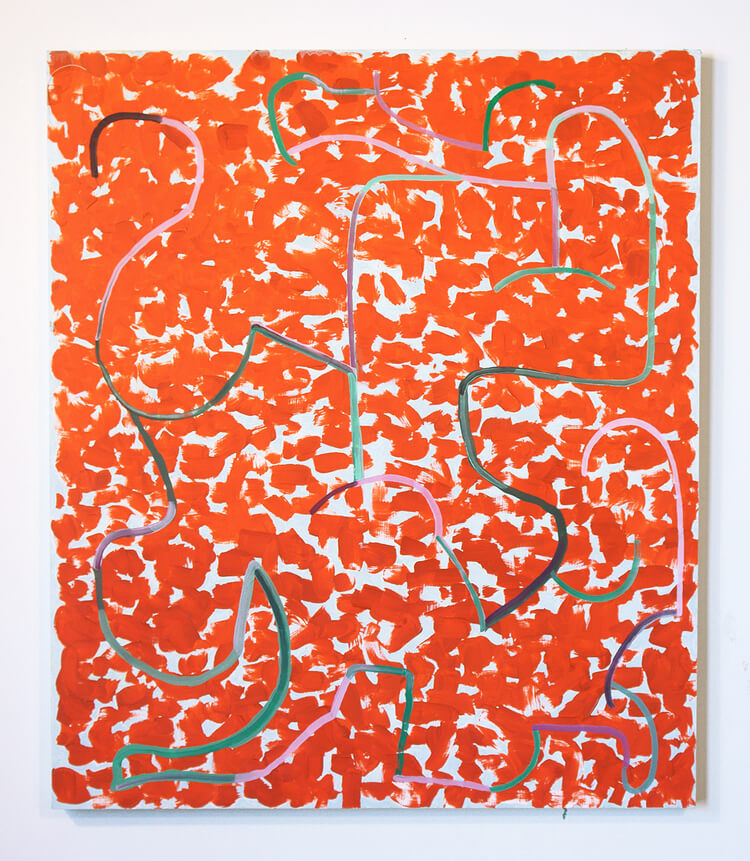 What is one of the bigger challenges you and/or other artists are struggling with these days and how do you see it developing? Chicago’s continued problem is its dearth of serious galleries. The alternative scene is as active and vibrant as ever, but it cannot sustain artists’ careers in the long-term. Artists here can’t live off of what we do — especially now that it requires an MFA ($$$) to participate, so we find other modes of survival through teaching, administration, waiting tables, whatever pays the bills. I appreciate this working-class mentality, but on the flip side it’s exhausting and not necessarily conducive to intellectual growth and creativity. And on a much larger scale, because many working artists aren’t as able to keep up the pace, it’s shaping an artist class whose values and lived experience are increasingly inline with those of the economic elite. Financial grumblings aside, a stronger support network of galleries, collectors, museums, and publications help foster serious dialog, competition and focus. 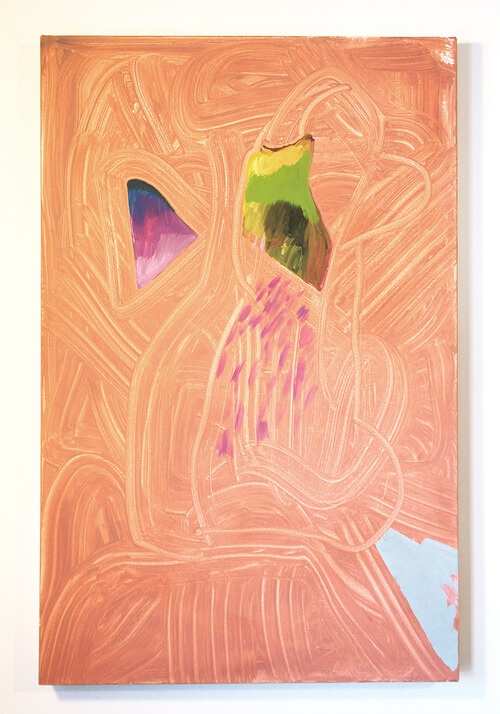 How did your interest in art begin? I used to draw a lot with my dad. He was talented at art as a kid too, but was never encouraged to pursue it, or any other passion for that matter. After high school he went straight into a factory job like most of the guys he grew up with. Luckily for me he hung on to his creativity and my mom was a maker too, so they were both incredibly supportive. 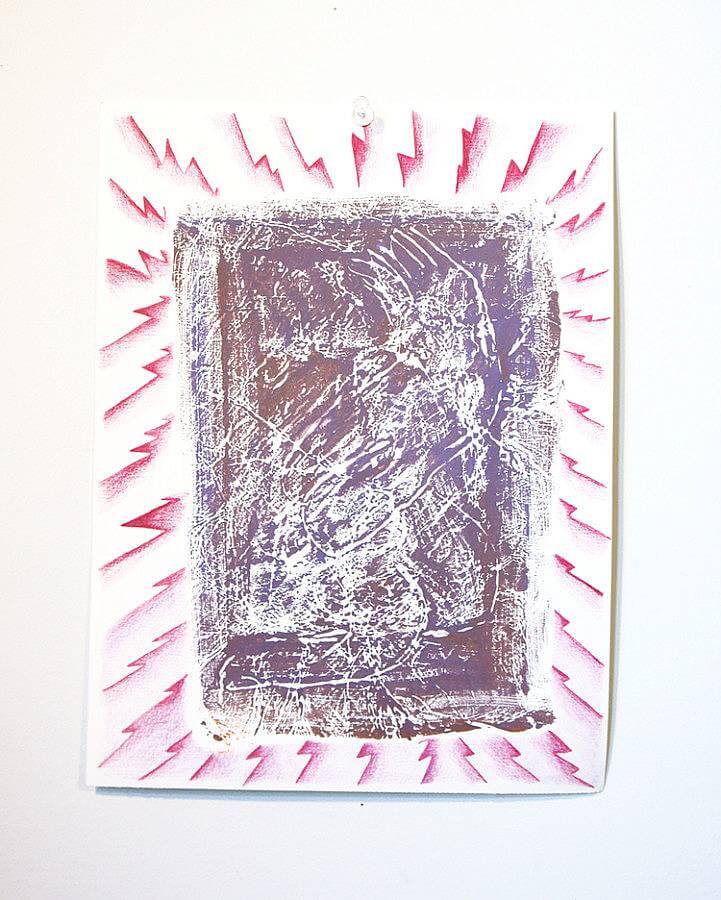 What’s your favorite thing about your city? One advantage to the bitty scale of Chicago’s art world is that it’s so open and approachable. Everybody knows everybody. As an artist I don’t feel intimidated by gallerists in the same way I might in other cities because I’ve been to their houses or partied with them at “such and such” benefit. For what it’s worth there seems to be a kind of mutual respect for being a part of this small club.

What is your beverage of choice when working in your studio? Coffee/beer depending on the time of day. 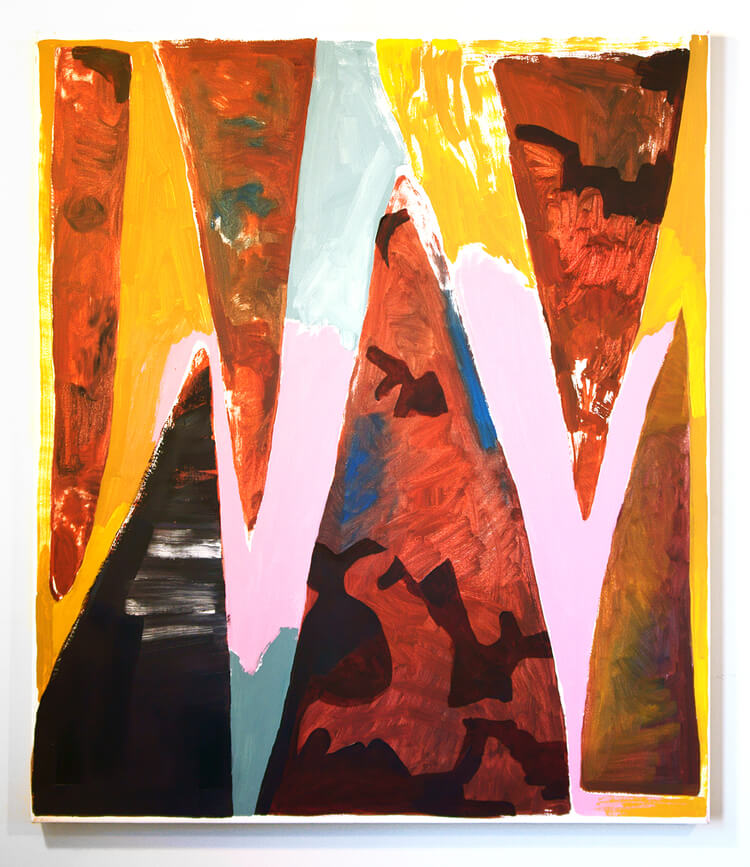 What do you do when you’re not working on art? Besides taking care of my 1 year old son… I recently started working at the DePaul Art Museum, so I get to spend all day talking about art which is wonderful. The permanent collection is really inspiring. All of a sudden I’ve realized how much I love the Imagists, which is funny because I studied at SAIC with so many of them during my undergrad. 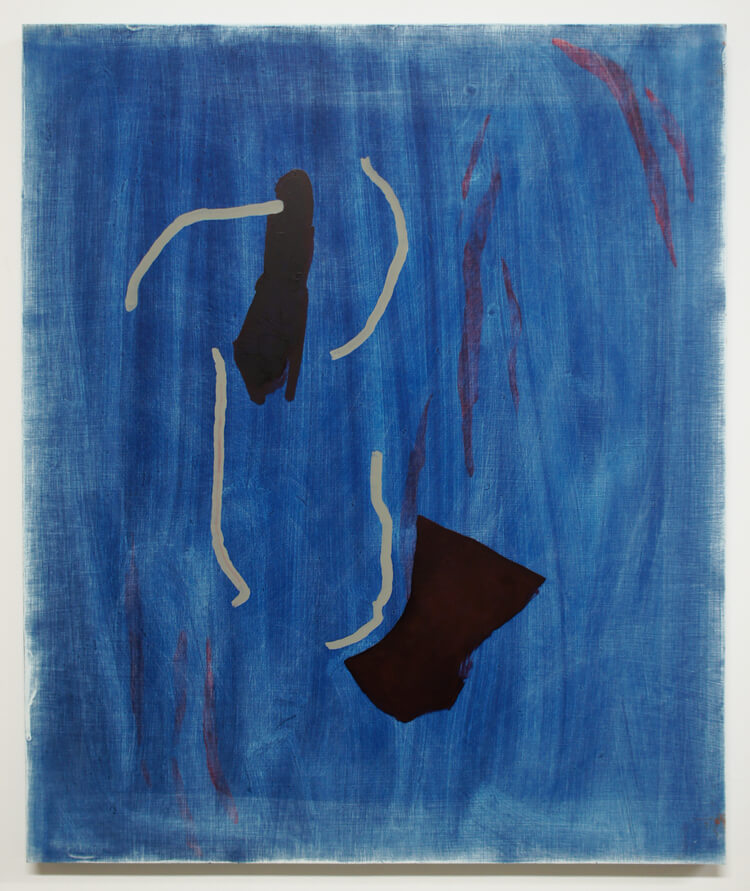 If you hadn’t become an artist what do you think you’d be doing? I’m not sure. Maybe some kind of public service or activism. If I were a better public speaker, I’d move back home and run for state representative.

Can you share one of the best or worst reactions you have gotten as a result of your work? A family member once picked up two of my cone-shaped sculptures during an exhibition opening and wore them over her breasts like Madonna… best or worst I can’t decide, but certainly memorable.