Tell us a little bit about yourself and what you do.  I’m an artist of several different mediums. I’m currently choosing to focus on music and cinema, but I grew up studying theatre. Because I was a theatre kid, I take a theatrical approach to my art. 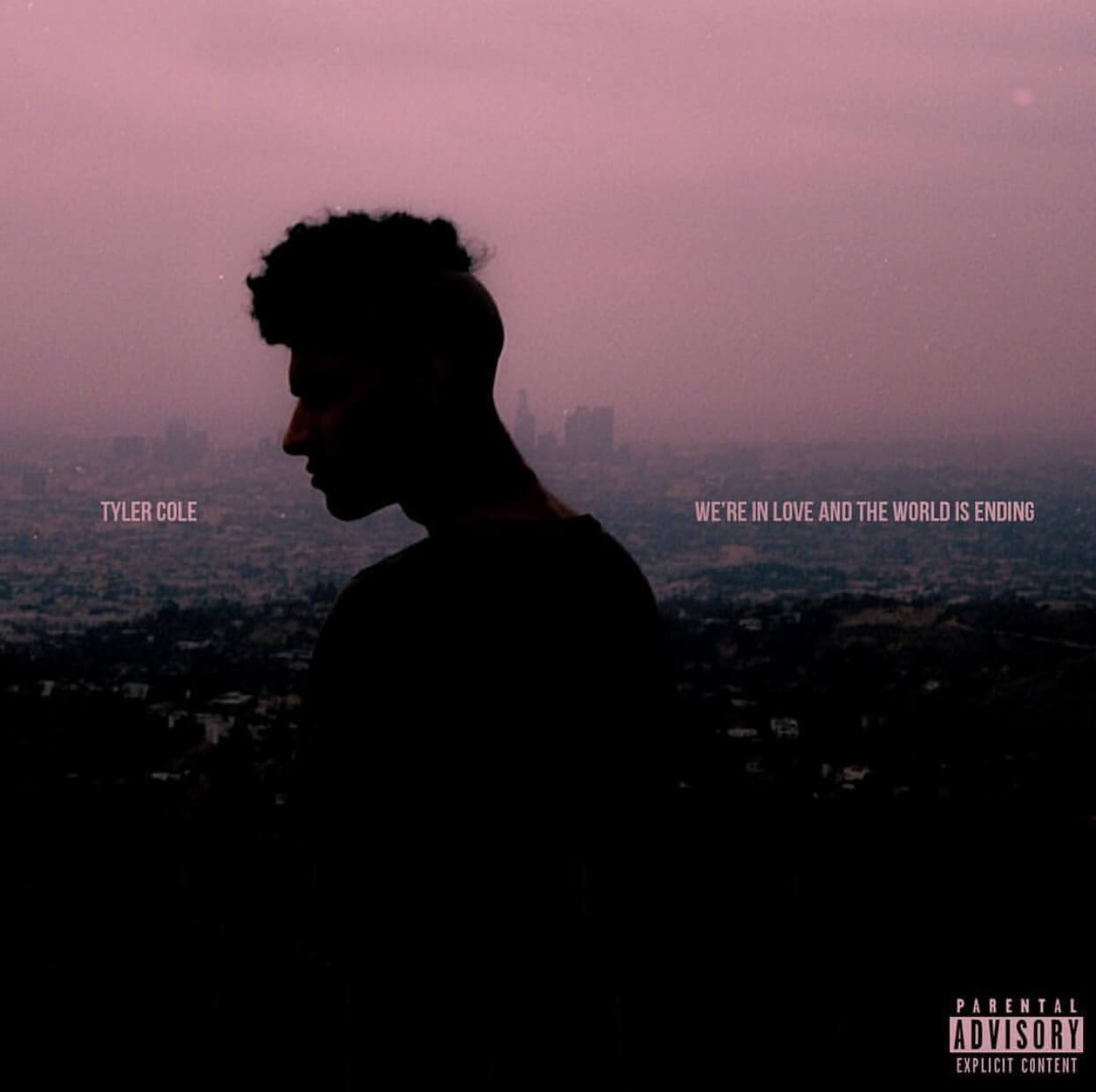 What are some recent, upcoming or current projects you are working on? I directed my first feature film in 2017; you’ll hear more about it in 2018!  Also, tons of new music, solo and collaborative.   I’m still playing shows and promoting my latest album “We’re in Love & the World is Ending.”

How long have you lived in LA and what brought you there?  My mom moved us out to Los Angeles as a single mom with a dream to be an actor. She studied at the American Academy of Dramatic Arts and I eventually caught the acting “bug” myself. We’ve been in LA for about 14 years now.

How has living in LA affected your music?  It’s broadened my perspective and introduced me to a new scene. . . a very innovative culture. It’s helped me make connections to the people I’ve been fortunate enough to collaborate with.

What kinds of music/what musicians are influencing your work right now?  Dev Hynes (Blood Orange). He’s been inspiring me for several years now, and it was a dream come true to work with him on my album. Childish Gambino. The Flaming Lips. N.E.R.D. Kevin Parker. Radiohead. So many artists that I can’t possibly narrow it down.

How did your interest in music begin?  Obsession with frequency.

Where do you plan to travel next?  I’m going to Kauai in a couple hours.

What is one of the bigger challenges you and/or other musicians are struggling with these days and how do you see it developing?  The way people consume music is constantly changing. Artists are flooding the marketplace with content and often times compromising quality for quantity. I think it’s important for artists to focus on what they’re creating and what they’re saying in their art, more so than how much content they can crank out.

What was the last show you went to that stuck out to you? I’ve seen Radiohead 3 times in the past 5 years and each time they’ve melted my face off.

What is your snack/beverage of choice when recording? Water and tea. I don’t really eat in the studio.

Most embarrassing moment on stage? In Chicago, when I performed, the mic fell while I was playing guitar and I finished the song on the ground.  It wasn’t embarrassing, it was just funny.  You have to be completely vulnerable and be willing to feel embarrassed but go through it anyway.

What are you listening to right now? I’ve been playing The Miseducation of Lauryn Hill nonstop lately.