LVL3 will be taking part in VOLTA NY 2016 and featuring work by Cody Tumblin. VOLTA NY is the invitational fair of solo artist projects and is the American incarnation of the original Basel VOLTA show, which was founded in 2005 by three art dealers as a fair “by galleries, for galleries”. Come check us out at Booth X12. 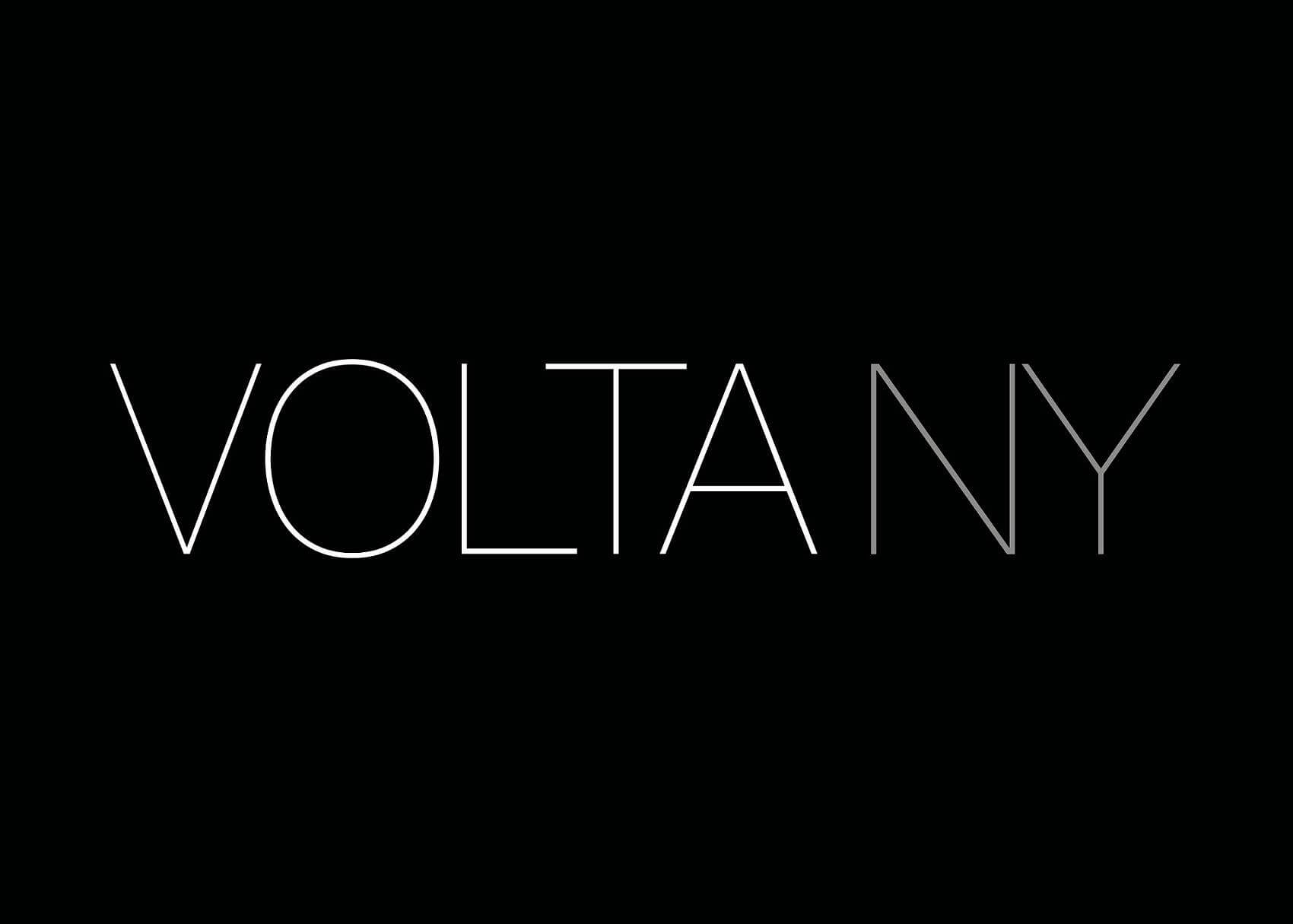