Oliver Tank has been playing music in various forms since he was young. Combining real instruments with computers, Tank creates heartfelt, vivid soundscapes that have to be heard, to be believed. 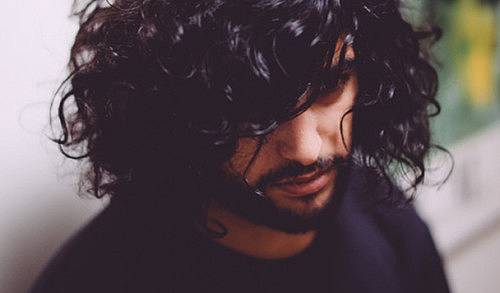 Tell us a little bit about yourself and what you do. My name is Oliver Tank, I’m a musician/producer from Sydney, Australia. I’ve been making music as OT for about five years. It’s been a lot of fun. I’ve performed live all around Australia and a couple of international shows, but my real passion is recording, writing and producing music for myself and others. It’s very rewarding making music other people can relate to — that’s what drives me.

What are some recent, upcoming or current projects you are working on? I’ve been working on my album for a while now and it’s taking me a long time but it’s getting there bit by bit. Other than that I’m trying to line up a few more collaborations with other Australian artists like Hayden Calnin and WZRDKID. I enjoy doing collaborations cause it takes me out of my comfort zone a bit and also gives me something new to focus on when I’m stuck with my own music.

What are you currently watching? Lately I’ve been watching House of Cards, Wayward Pines, Mr Robot and True Detective.

How did your interest in music begin? I played guitar when I was a kid and ever since then music has really been the only thing I’ve had a passion for. It was probably at University that I got into the sort of music I make now, but when I was younger I was so hellbent on getting good at guitar and I think that’s what really got me started on my musical journey. 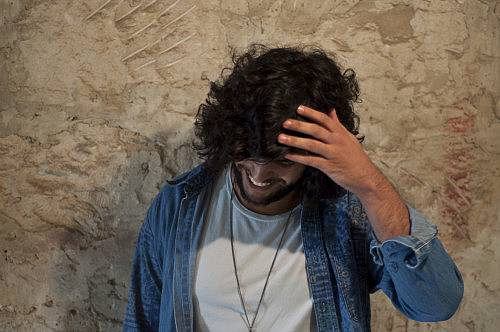 How has living in Sydney, Australia affected your music? I think living in Australia has definitely affected my music. More so the lifestyle and attitude of the Country. It’s a beautiful place and it’s very inspiring.

If you had to explain your music to a stranger, what would you say? I usually say it’s like chilled out electronic music, a mix of real instruments and software production.

What is your snack of choice when recording? Toblerone, I love Toblerone.

What do you do when you’re not working on music? I love playing basketball, spending time with my girlfriend, chillin’ with friends and more basketball.

What are you listening to right now? I listen to a lot of different music but lately I’ve been into Tame Impala, Young Thug, Ta-ku and Lil Ugly Mane.