LVL3 is excited to be participating in UNTITLED. for the first time ever. UNTITLED. is a curated art fair for international galleries and nonprofit art spaces with a focus on emerging and midcareer contemporary art. The third edition of UNTITLED. will take place directly on the beach in the heart of South Beach at Ocean Drive and 12th Street. Come visit us at booth #A11. 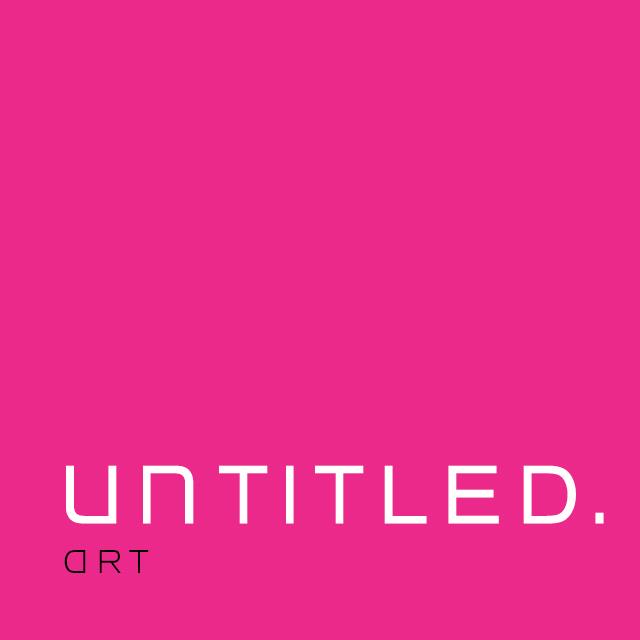