Postiljonen a dreampop trio with members Daniel Sjörs, Joel Nyström Holm, and Mia Brox from Norway and Sweden, was born two years ago and has quickly established itself as a force to be reckoned with. Their music consists of vague and dreamy vocals painted over glowing ambient landscapes, not unlike M83, Sigur Rós and Cocteau Twins. The inspiration lifted from nostalgic memories as much as from the sleepless nights that populate the summer. In its own terms, Postiljonen’s music is a direct consequence of daydreams coming to life. 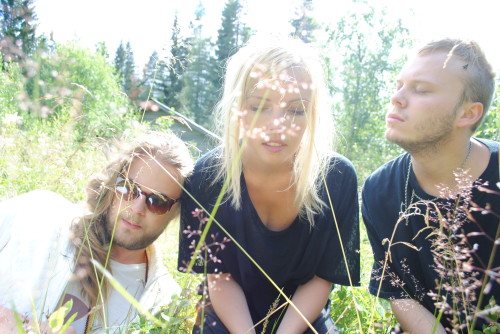 How has living in Stockholm affected your music? When we write/record/produce our music, we do it in intervals. We pack our studio and head out to Daniel’s cabin in the middle of nowhere, with no neighbors in sight. We stay there for a week each month just to focus on the music. We tried to have a permanent studio in Stockholm, but that didn’t really work for us. So I guess the way Stockholm has inspired us is getting away from it, to a quiet place in the woods, the contrast.

What kinds of things are influencing your music right now? We’ve always gotten our inspiration from old photos, movies, and short films we’ve filmed with our phones on our travels. A long walk in mother natures’ creations is also very inspiring, with friends, family, or alone.

What do you want a viewer to walk away with after hearing your music? What we strive for is to embrace a feeling with each song. Not just a feeling like an ordinary feeling, but one you can’t really describe. There are times you feel it when you look back, like pictures and films, which is a bit easier to hold on to when writing for a long period. Most of the time, it happens here and now. It happens in different setups and constellations in life when you really feel the magic. It may sound fuzzy, but I think everybody can relate to what I mean. What we want is to catch the person listening, make them feel it and they’ll walk away with a mental condition of starting/continuing the journey of new such feelings in life. It can be in a sad or happy way. Or at best, it’ll be bit of both at the same time. But as I said, it’s not describable, a feeling of being alive.

What are some recent, upcoming or current projects you are working on? We’ve just finished the writing, recording and producing phase for our second album. Now we just have to polish some small details before the final mixing takes place.

We started a year ago with the album and now when it’s done everything feels very empty. We look forward to playing live gigs next year, but now in between we don’t really know what to do with ourselves. 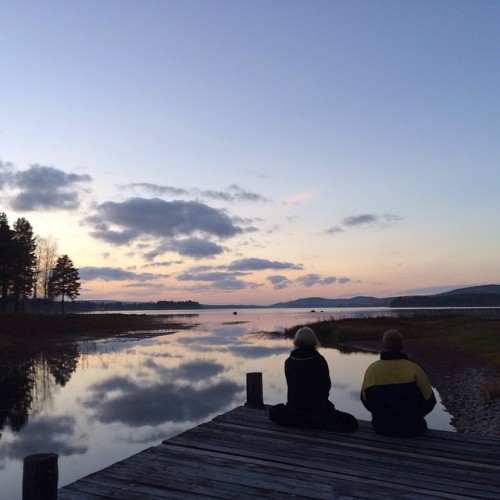 If you were a drink, what drink would you be? I guess if we all three has do decide one together it would be Gin and Tonic; that is a good drink.

Top 3 favorite or most visited websites and why?
Gmail.com – obviously
Wimp.com – because they share every thing from “how to visualize gravity and spacetime” to “porcupine eats pumpkins”—nice contrasts.
Vice.com – to read/see interesting stuff

What’s your absolute favorite place in the city/the world to be? Cheesy as it sounds: home, and that is in your heart. 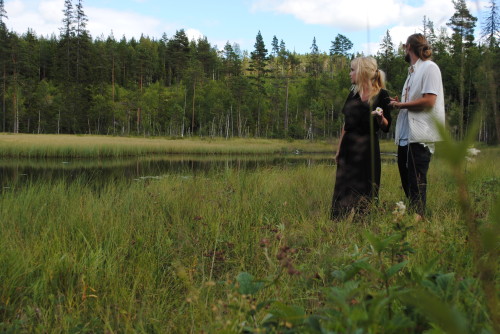