What are some recent, upcoming or current projects you are working on? We just finished season 1 of our video series Sadness Is An Evil Gas Inside of Me that will be touring the world this year. People can expect a screening in Chicago in spring through MIA screen.

What are you currently watching? M: Just watched Marienbad for the first time and was sure im gonna love it, up to the point where I really just wanted to hate it. Its intersections with high end fashion are evident, its empty drama and steady crescendo felt like a ninety minutes perfume ad. S: Spring coming. Broad City. The new x-files (wtf happened there!). Transparent.

What is one of the bigger challenges you and/or other musicians are struggling with these days and how do you see it developing? S: Making money. You have to be tough and business if you wanna make it around when you are no label 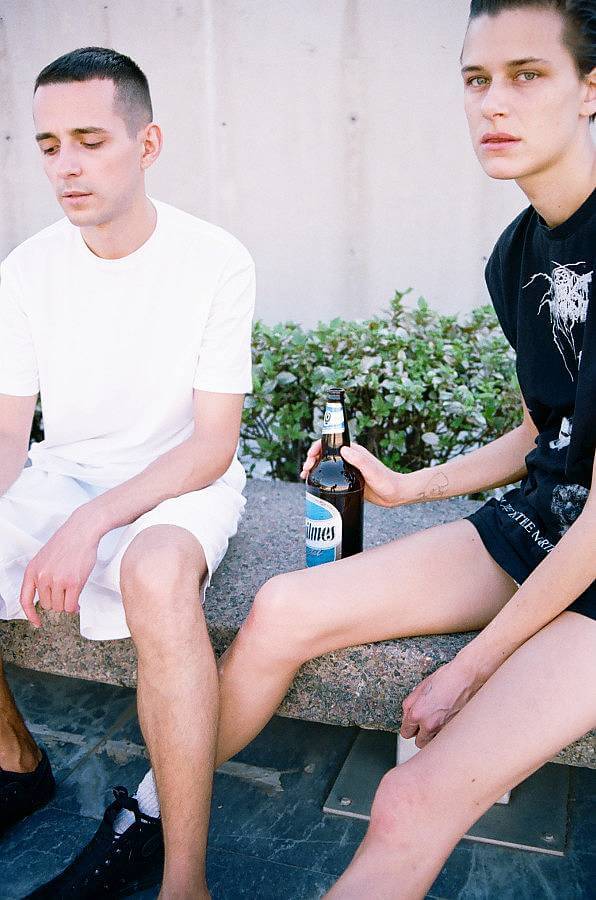 How did your interest in music begin? S: Michael Jackson. M: With the loop. The loop is intriguing because it holds the potential for excess.

Do you get fan mail? What’s been the most exciting thing you have received from a fan? S: All the time, our fans are really cute. Maybe the girl in Sao Paulo who tattooed the Ur A Great Babe song lyrics on her ass.

What was the last show you went to that stuck out to you? M: The one in which mankind transitioned from its animal form of being into a bigger consciousness, trying to make sense of its surroundings in the most intuitive way, the natural evolution of fetish and religion, mankind’s slow overpowering of these forces with the symbolic substitution of simple human sacrifices.

What do you do when you’re not working on music? M: Preparing my lecture on ancient Egypt for HU Berlin. S: Cooking or thinking about cooking

What are you really excited about right now? S: Shalimaar my local pakistani. M: Mike Will’s kick drum in No Flex Zone. The cheesy poems on top of nature photos by my bf from high school going viral. 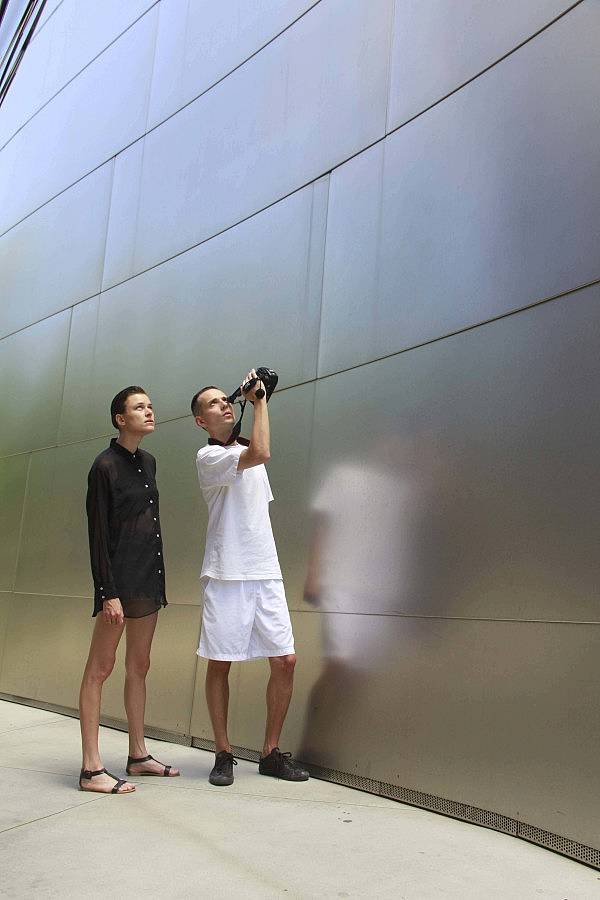 If you hadn’t become a musician, what do you think you’d be doing? S: Something that involves a metal detector.