Tom Hancocks is a self-taught digital artist and designer based in New York City. 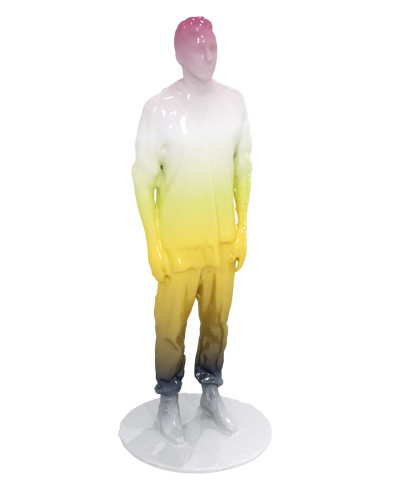 Tell us a little bit about yourself and what you do. I live and work in New York. I’ve been here for about a year. Before that I was living in Melbourne, Australia, where I grew up. I do a little bit of a lot of things. I mostly do 3D/digital work at the moment, though. Which is convenient when you don’t have a lot of time, although with all the resources that are here in New York, I’m really trying to make the most of what’s on offer. 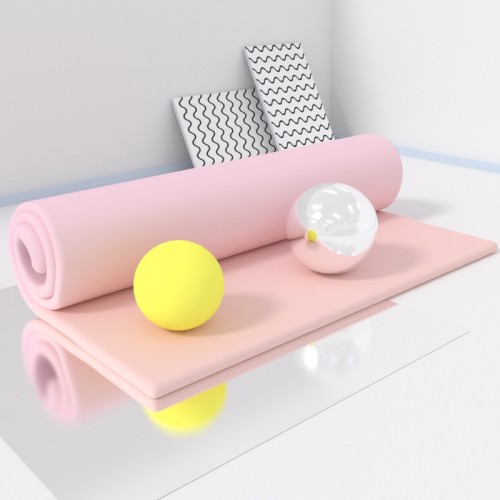 What are some recent, upcoming or current projects you are working on? I’m working on a big collaborative project with some great artists at the moment. I’m trying to get it ready for the NY Art Book fair this year, but working with other peoples schedules is always a tricky thing. Either way it should be really exciting. It’ll be a lot of the same kind of things I’m doing at the moment but incorporating other peoples ideas and artwork, etc.

What is one of the bigger challenges you and/or other designers are struggling with these days and how do you see it developing? One thing that comes to mind—which I’m sure has been an issue throughout history—is current/contemporary identity. It seems like a lot of work at the moment is primarily derivative of another period, or referencing, or indirectly influenced. Although of course there has to be some kind of influence or inspiration behind something, more-so what I mean is with the content saturation and plague-like consumption of media, people have too much to look back on (or sideways) instead of creating from practice, and/or trying new things. This is obviously a mass generalization, but I think it is something that some artists and designers struggle with or rely on too much. 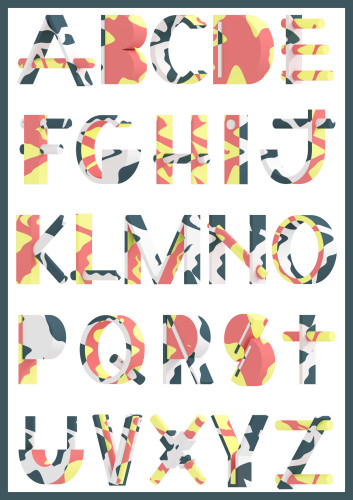 How did your interest in art or design begin? My dad was an architect, and my older brother was pretty well known in the local graffiti scene. I think a combination of those two gave me my direction as I was growing up. 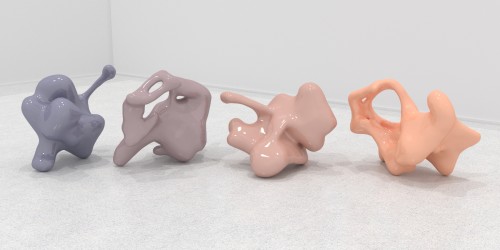 What products or companies are you interested in right now? I’m very interested in 3D printing at the moment. Or maybe curious is a better word. It seems to have gotten past the ‘gimmicky’ phase, and shows so much promise and potential, but is still withheld by a lot of constraints at its current state. So I’m excited to see how it will get past those constraints, and how soon it will. Constraints like materials, scale, cost, accessibility.

What’s your favorite thing about your city? [Insert cliché New York thing here]—really, though, I’d say it’s mainly the localization of everything. Having a nook for anything you can think of, and having a connection to every part of the rest of the world. New York is really like a very tightly compacted fantasy world.
That, on top of the stigma of living in New York every single day, and knowing who else is living in this city and all the cool things they’re doing. 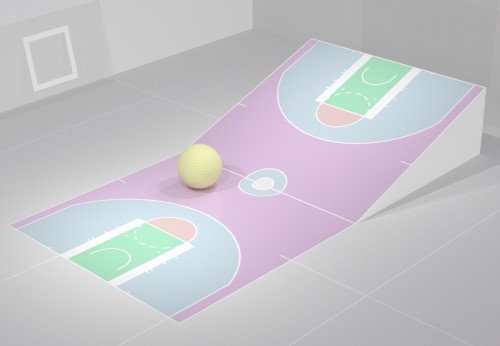 What was the last exhibition you saw that stuck out to you? I’m sure there have been others more recently, but the Ken Price show at the MET last year was amazing. Getting to see his pieces in person was a bucket list check for me.

What is your snack/beverage of choice when working in your studio? Mountain Blast Gatorade. Always. 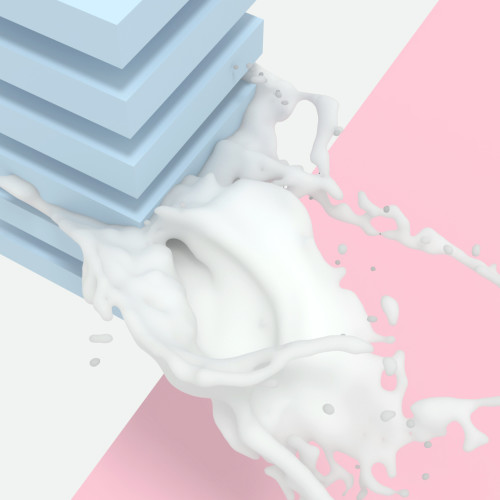 What do you do when you’re not designing? I play a lot of basketball, which is another reason New York is such a great city to live in. There’s always a court within a handful of blocks from you at any one point, and there’s always someone there you play pick-up with.

If you hadn’t become a designer what do you think you’d be doing? I probably would be in the NBA, but then I’d be traveling around the country all year. That’s not really for me.
Honestly, though, there are so many facets of design; it’s hard to imagine myself not doing at least one form of it. But if I couldn’t, I’d like to think that I would probably be doing some form of curating so I could at least appreciate other peoples art/design.