Francesca Gavin is a curator and writer based between London and Berlin. She is the curator of the Soho House collection internationally, with houses from Istanbul to Toronto to Chicago. She has also curated other exhibitions including E-Vapor-8 (319 Scholes and Site Sheffield), The Dark Cube (Palais de Tokyo), and The New Psychedelia (Mu). She is also the Visual Arts Editor of Dazed & Confused, Art Editor of Twin and contributing editor at Artsy, Sleek and AnOther, and contributed to numerous publications including The Financial Times, Vogue, wallpaper*, ANP, Mousse, postmatter, and Kaleidoscope. She has written five books including ‘The Book of Hearts’, ‘100 New Artists’ and ‘Hell Bound: New Gothic Art’. 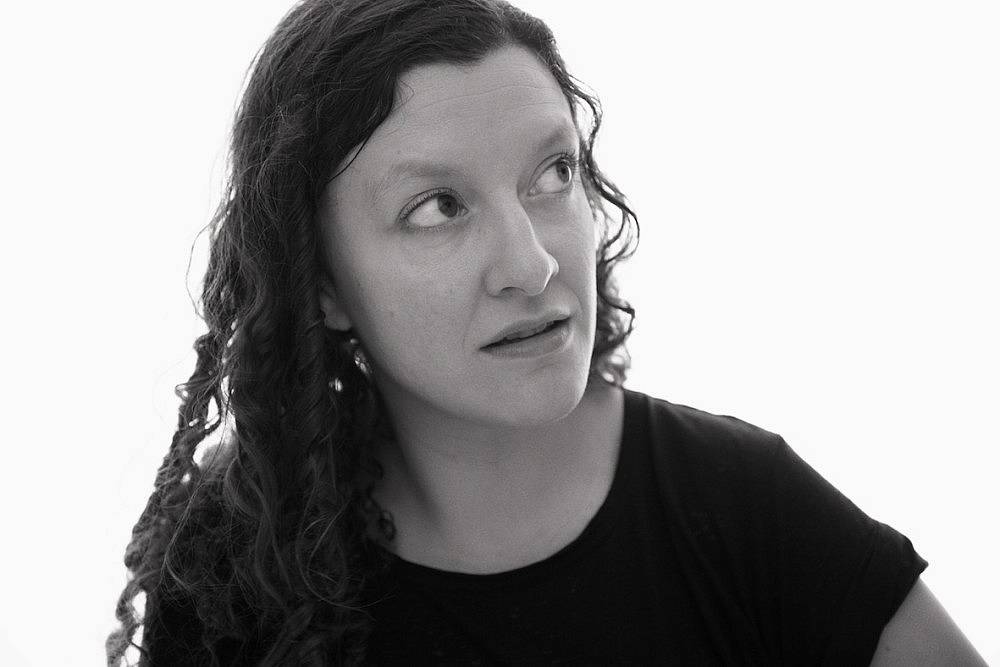 Tell us a little bit about yourself and what you do. I basically do too much. I am a writer and curator based between London and Berlin. For the past five years, I have curated the Soho House group collection internationally. I’ve also written five books, contribute to numerous magazine and newspapers and curate exhibitions.

Top 3 favourite or most visited websites and why?
1) Mubi.com – I think it’s the best curated thing on the internet. The selection of films is incredible — from Eric Rohmer to weird 1950s Japanese films. I also love how the line up changes when I travel around the world.

2) Ubuweb.com – It’s incredible. Like a rabbit hole of art films, sound pieces and texts. The best site on the internet.

3) Dazeddigital.com – Aside from my own art top tens, I always head there for their monthly music playlist so I can discover new people.

How has living in London and Berlin affected your work? There is constant stimulus. I am such a city girl — it’s where I feel safest and happiest. I love being somewhere where there are always exhibitions, events, talks and things to dive in to.

What are some recent, upcoming or current projects you are working on? For Soho House, I’m working on a site in the Lower East Side so really diving into the history and references of that area. Outside of that I’m fascinated with our relationship to screens — I wrote a keynote lecture for the STRP festival about it and am expanding that into a book. I also am curating a bunch of exhibitions — one about the influence of the 1980s, one about mushrooms, one a video project about frenzy.

How long have you lived in London and what brought you there? I was born in London and apart from elementary school in Woodstock, NY I’ve lived here all my life. Despite rampant and very strange gentrification in the city, it is still the best place in the world and I know it like a taxi driver. However, I’m currently splitting my time with Berlin — and the balance may tip increasingly in its favour…

What do you want a viewer to walk away with after experiencing your work? A sense of discovery; I feel like I’m a big finger pointing people at things to be excited about. I’m an enthusiast.

What’s your absolute favorite place in the world to be? It would be a toss up between Cafe de Flore in Paris and my local Cafe Nero in London. Nothing in life is better than a coffee, the concise Guardian crossword and sunshine.

What do you collect? Art postcards. I’ve been collecting since I was nine and have around 3000.

What was the last lie you told? That I couldn’t make a dinner because I was getting a cold. The next day I woke up with a cold.