Clara Terne is a technology driven visual artist and motion director working in 3D environments. She creates still and moving images with attention to detail and a high sense of aesthetics. She lives and works in Stockholm, Sweden, and is represented by Aspekt. 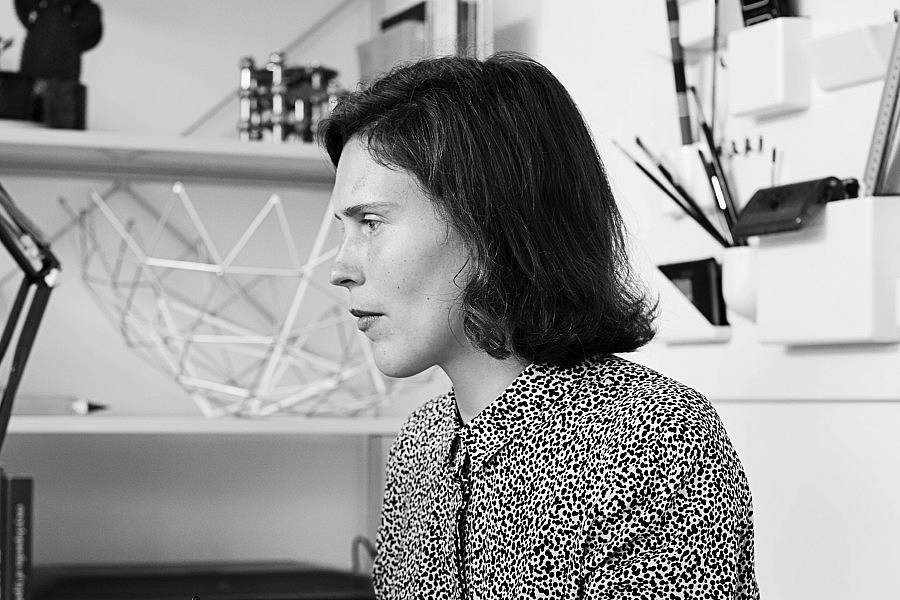 Tell us a little bit about yourself and what you do. I’m Clara Terne, a visual artist and director working in Stockholm Sweden. I studied graphic design in London and Stockholm, and worked commercially with illustration for seven years or so before I quite organically moved into making 3D animation and visuals which I have been doing for a few years now. I’ve also lectured and taught design in various design schools alongside my practice.

What is it like living and working in Stockholm? It’s a nice place, we still have a good welfare system which is a real privilege, but the winters are seriously cold and dark. 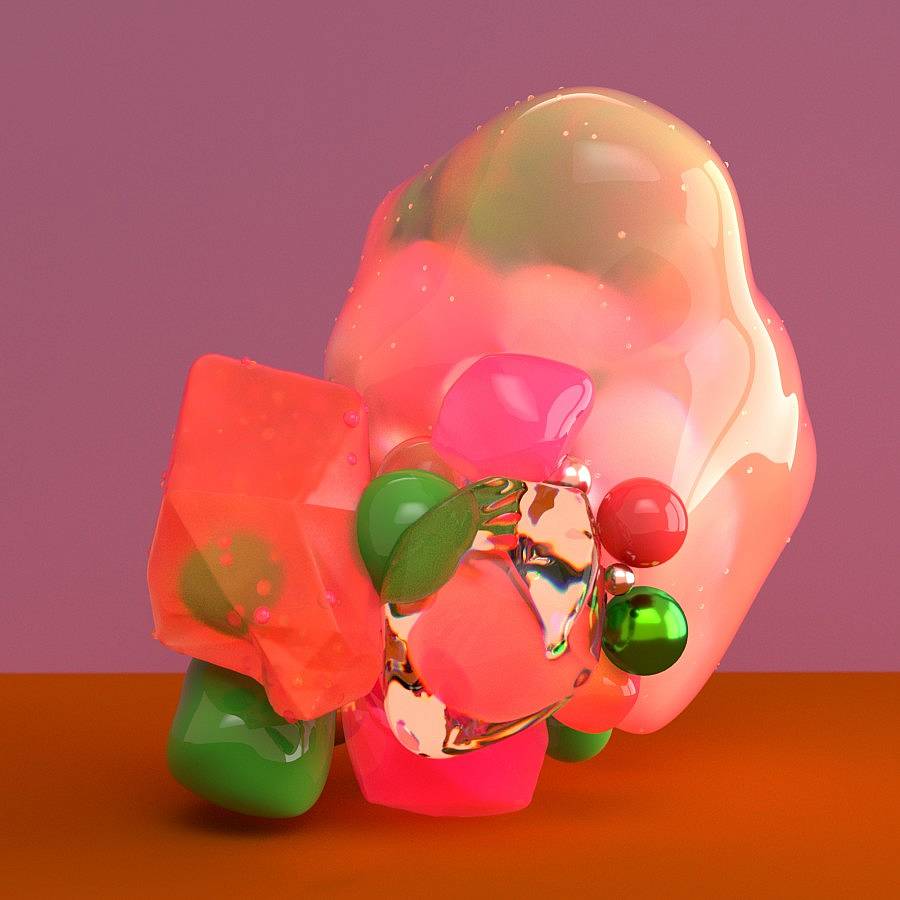 What is influencing your work right now? I find the current trend towards handmade crafts such as ceramics interesting, particularity as the works are mostly experienced on a screen rather than touched and felt, there is something double in that. I see my work as a digital craft, made for screen, my process is in many ways similar to handmade craft and it deals with textures, shapes and movement.

What are you reading right now? My current summer reads are HG Wells The Time Machine, and Dark Ecology by Timothy Morton

What are some recent, upcoming or current projects you are working on? I was part of a group show in New York arranged by Giphy just before the summer, I made a collection of VR loops for it. I was commissioned to make some fun loops for Nike earlier this spring, that were used for live projections and I’m currently working with a fashion brand developing an animated hommage of sorts to an Ettore Sottsass pattern. And then there is the constant output of ideas and images that I file on instagram.

What is one of the bigger challenges you and/or other designers are struggling with these days and how do you see it developing? Personally in my work a daily technical struggle is render times, particularly with super HD resolution demands. There is something in it that reminds me of analogue photography or film, in that I have to pick what images are worth the time, as getting the final result is so time consuming. I think it can create a healthy process of selection – having said that, I would love to have the money to buy more render stations. I think relying on technology to create my work in general requires me to spend quite a lot of time learning to use fairly complex programs, its a balance between creation/aesthetics and content versus the technological challenges, when it gets too focussed with the latter it tends to get uninteresting. 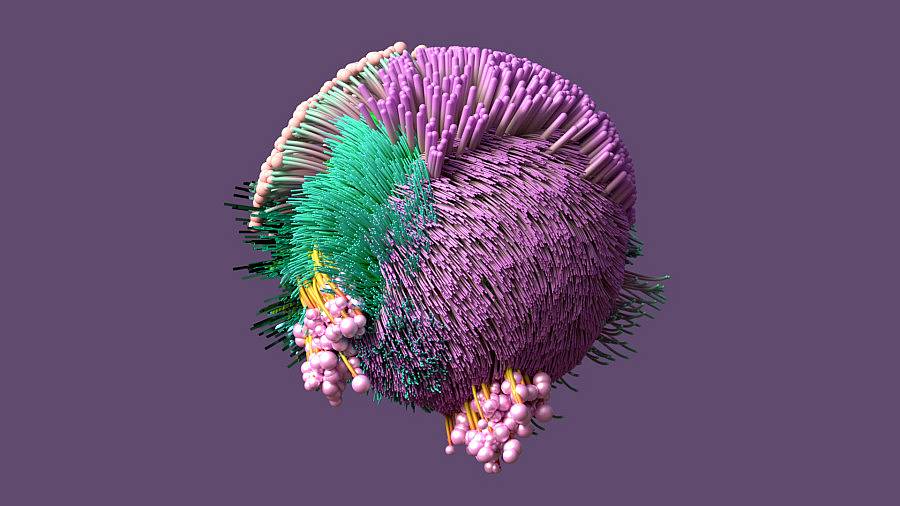 Who are some of your favorite artists? I admire Björk for her strong and unique voice, and for staying so aesthetically original and interesting in a more mature age. I like a lot of Olafur Eliasson‘s work, and especially his process and thoughts behind them, using science to drive artistic creation. James Turrell’s work is amazing live.

What is your process like? Naturally the process differs depending on if I’m working for a client or for myself, but I think it works best when I start off with a half shaped idea and then work quite intuitively from there. My work has become quite dependent on technology and software in the last few years. I see it as an instrument for experimenting, but also as tool to create uniquely contemporary works, the tech needed to create the work I, and many other cg-artists, wasn’t accessible ten years ago so I think it’s a space where one can define and push the boundaries of what contemporary imagery is.

What do you want a viewer to walk away with after seeing your work? I often get the comment that people wish they could dive into my work and be in the worlds. For me that is perfect. I think I create my work as an escapism, they’re like little windows to some other existence. I really like creating something that seems so physical but is a digital rendition. There is something sublime that occurs in that space in-between.

Describe your current studio or workspace. I work from the offices of my production company, Aspekt, in central Stockholm. It’s a really great place, its a director run production company so it feels very democratic and inclusive. The space is a huge and airy warehouse space with loads of light. It’s a nice place to work from. 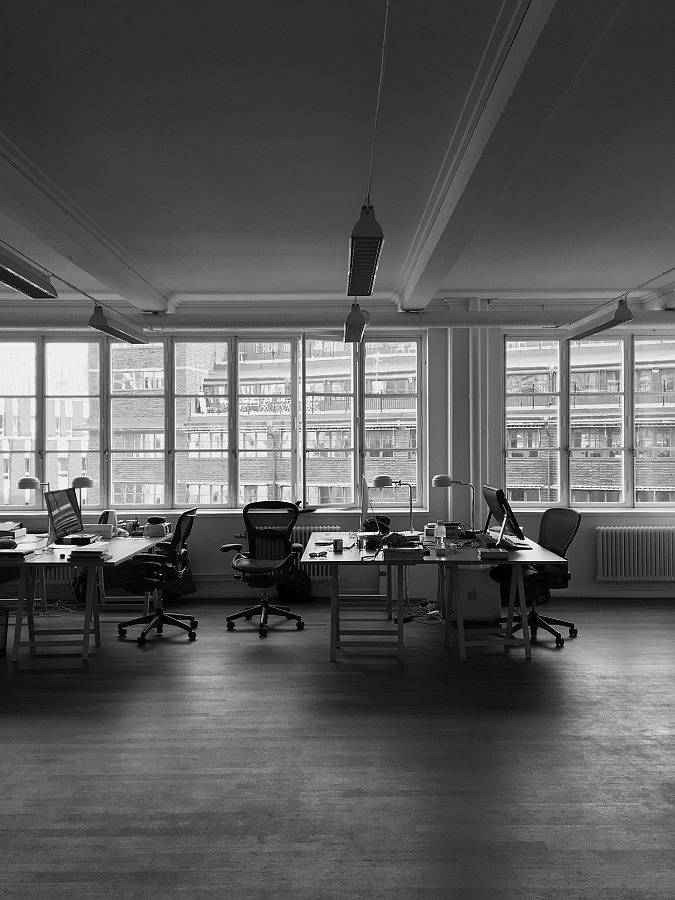 What are some of the best or worst reactions you have gotten as a result of your work? I really hate it when people refer to my work as glossy (which happens now and again). It’s partly true it is glossy in texture, but I think the word glossy has a lot of negative connotations, and it suggests the viewer has written it off as “glossy” and not tried to access it. I used to encounter it more a few years ago but I think there is still a view that cg is fake and somehow less valuable that “handmade” art.

I love it when people suggest they want to swim around in the spaces. 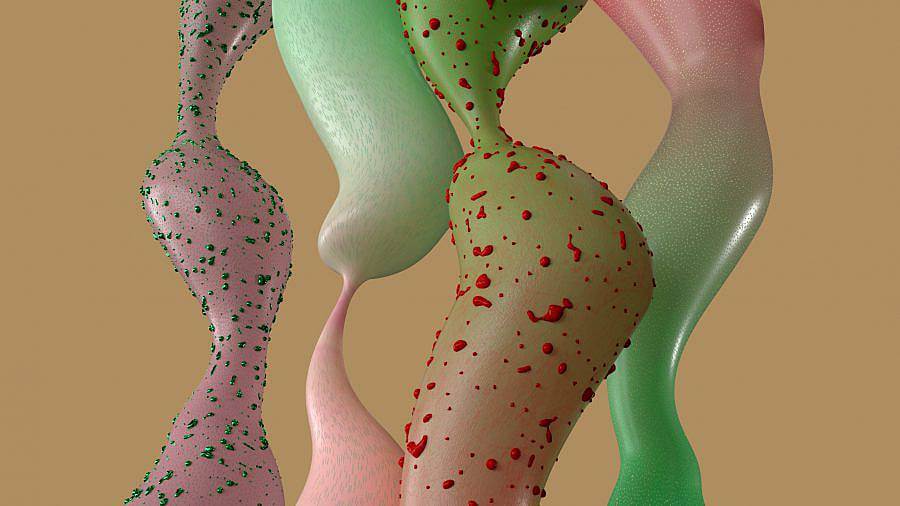 What do you do when you’re not working on your art? I’ve got three year old twins, so I naturally hang out a lot with them. We like to watch NASA clips on youtube. They’re obsessed with spaceships and I love the weightlessness in space.

If you had not become an artist what do you think you would be doing? Oh, something academic I imagine. I’d like to think I’d be doing astro-physics, but in all honesty that’s probably not quite true.