I am a producer/beatmaker hailing from Paris, currently living in Hong Kong. Music is more of a side thing though, I work full time as a Software Engineer and have been doing so for the past 7 years.

I haven’t really released much music this past 2 years, primarily because I didn’t have much free time and needed to update my laptop. I just recently picked up producing again and I’m looking forward to produce beat tapes that I could submit to publishing companies or friend rappers. I really want to have placements on albums. I would also love to start recording some of my vocals over my beats, to make it sound more complete.

Growing up I have always been immersed in music. My parents would listen to a lot of funk, new wave and rock on a daily. Also, my older brother introduced me to rap at an early age which I instantly got hooked on. I started digging for more through various forums and haven’t stopped ever since.

How has living in Paris affected your music?

Paris has a great scene of musicians, it was nice being around there and evolving with it. There were a bunch of upcoming producers back in 2014/2015 with whom I’ve had the chance to meet/work with. 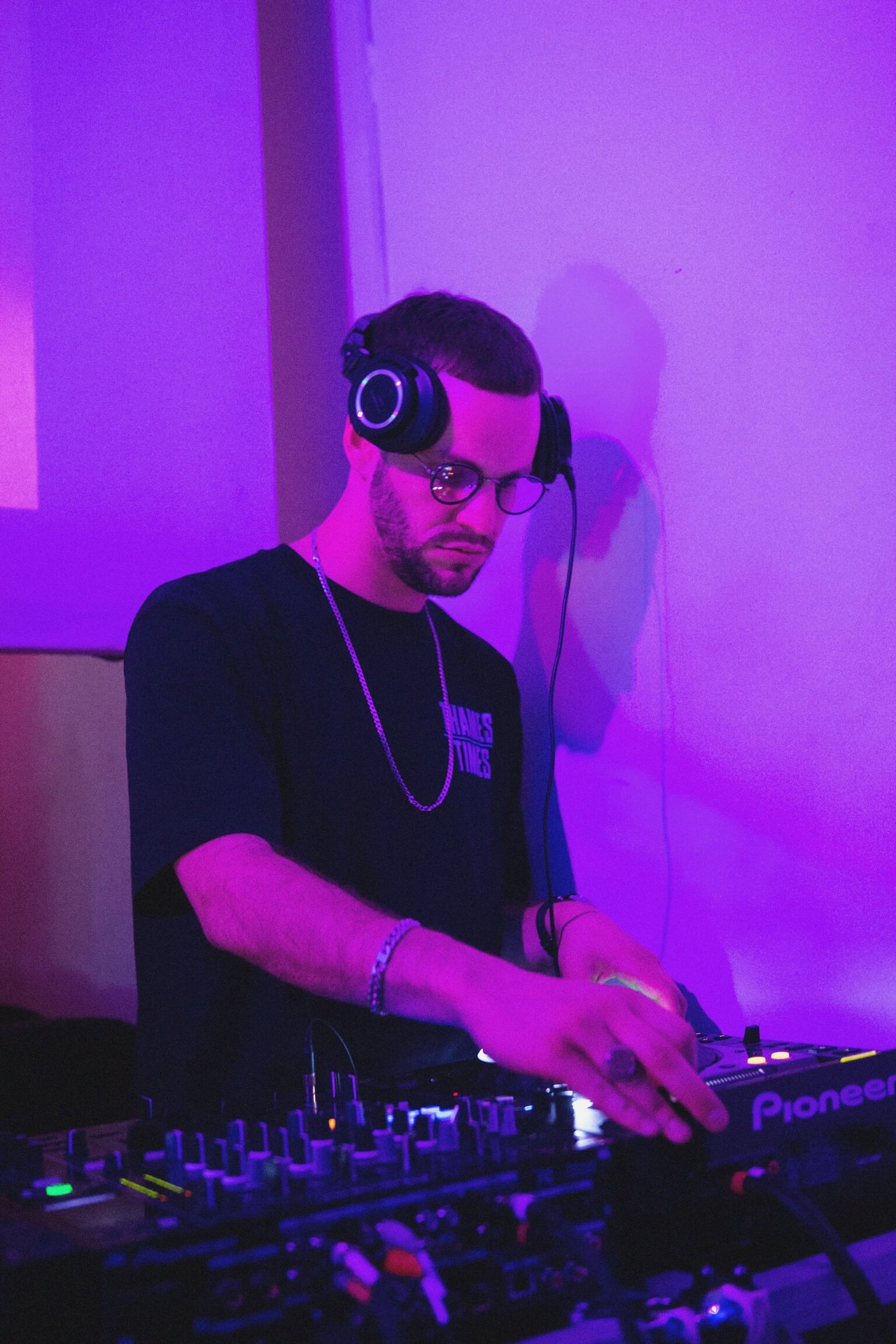 The spectrum is pretty wide, it goes from beatmakers/producers such Kaytranada and Stwo to rappers such Jpegmafia/03 Greedo, singers like Frank Ocean or Syd, and groups like Blood Orange or Young Fathers.

I’d love to collaborate again with my fellow producer Aywy, so far we’ve worked on 2 tracks together (“Lost” and “Blind Tiger”). Other than that, my dream collaboration would be with an artist such as Frank Ocean.

I would say that the biggest challenge as of now is to distinguish yourself from other musicians, it has become quite overcrowded as it is pretty easy to release your own music using an online platform or distributor. I don’t see this going any better as it has just been expanding over the years

I just got back from Kuala Lumpur, the crowd was amazing. Shout out to Saturday Selects for making it happen, it definitely was in my top 3 best shows ever.

I will head back home in June, for Paris Fashion Week. Other than that, I am planning to head back to Australia in July.

Life in general, I love how it is full or surprises, whether they’re good or bad. I just love it being so unpredictable. I am looking forward to see where I will be 2 years from now. 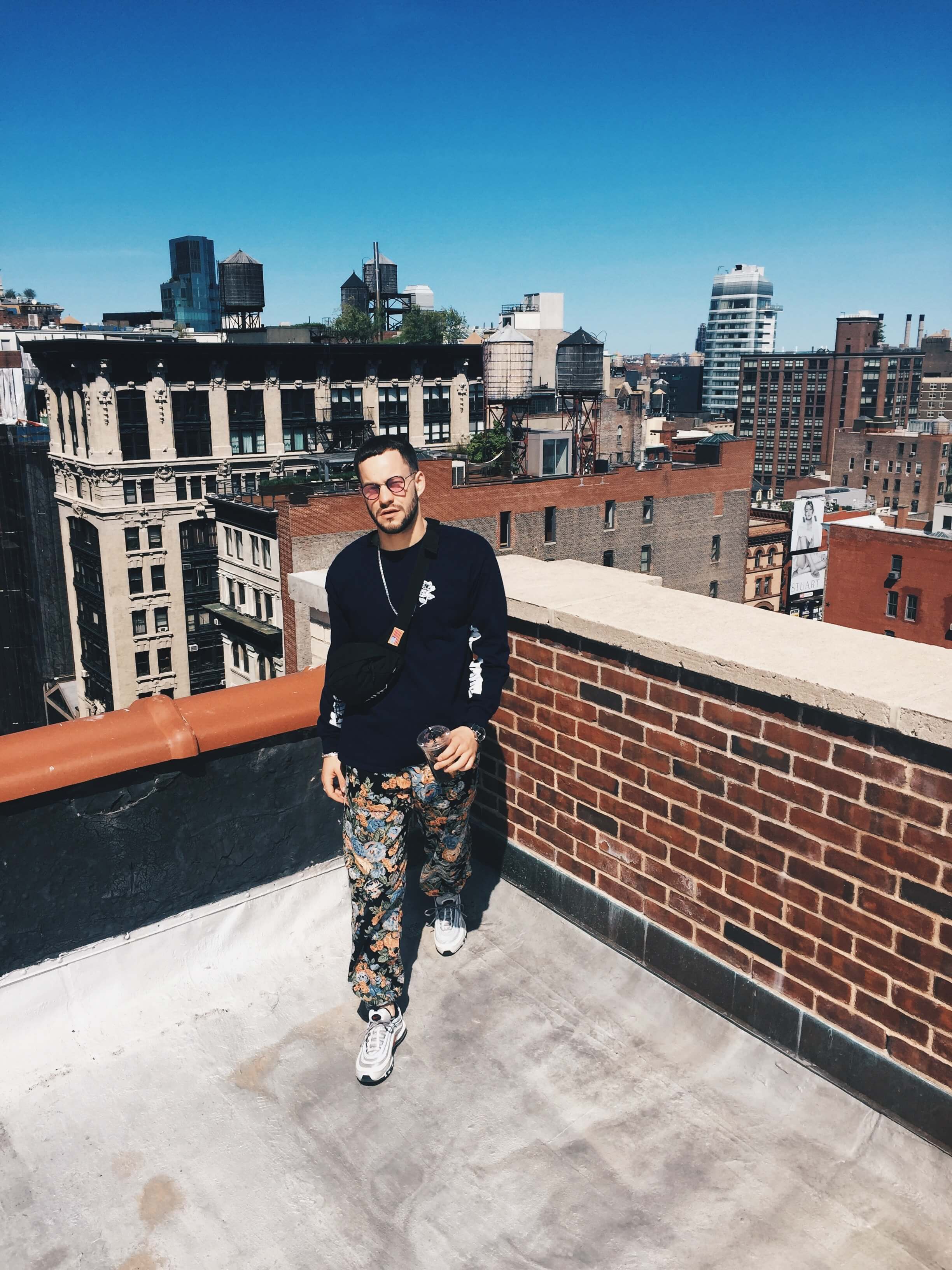 Feeling better, getting immersed in a different world, and being inspired.

I had this comment on YouTube from “Yukina Aizawa” on my “Sorry” track: “I can’t stop listening to this song every night before sleep, this music has something special, thank you!”, I think that’s pretty overwhelming.

As for the negative part, this dude “TBA Awakening” on “My Love Is The Shhh” flip on Soundcloud: “Typical. Unoriginal. Diluted lyrics with upbeat instrumentals to make up for it. Don’t like it.” LOL.