What are some recent, upcoming or current projects you are working on?  I’ve just about finished working on an office design for a clothing brand in Shenzhen. It was the first time I’ve designed a physical space using a game engine, and it’s really useful to be able to make something and then walk around it – compared to trying to get a feel through a series of still renders.  Now I’m making a new realtime thing that will be used as visuals for a friend’s party – and then I guess I’ll put it online afterwards.

What or who is influencing your work right now?  I found this seller on Taobao that has all kinds of strange looking electric ride-on animals and thought it would be good to have a character sitting on one (when I made the 3d model I couldn’t capture the exact strangeness). I’ve been getting into characters in general more recently – with previous renders it was hard to achieve the same quality level with humans as the environment, so they stuck out. Now by using Unreal Engine more, nothing feels quite as polished in some ways but there is a nice cohesive feel. Perhaps because we are used to seeing not quite real people in games.

What is your process like?  It depends on the project, but usually starts out in 3D programs – and then ends up as something on a screen or something physical. 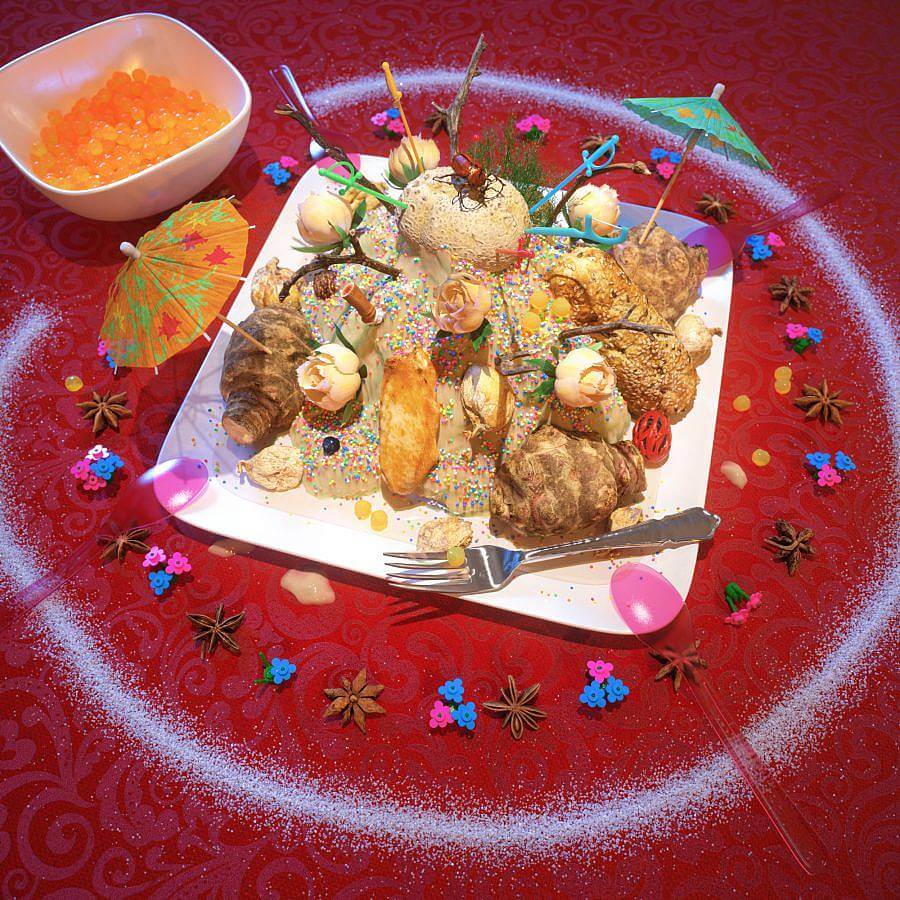 What is one of the bigger challenges you and/or other artists are struggling with these days and how do you see it developing?  There’s the perma-cash-struggle – but that’s been around for a long time and I don’t see it changing any time soon. Probably the biggest challenge now is finding ways to present created stuff to an audience, both on and offline, that is in between social media platforms (too brief and fickle) and art industry platforms (too disconnected). I still think it’s worth using social media for this – but it’s not as exciting as it once was, maybe due to oversaturation. Don’t know how it will develop – it’s good that people are increasingly doing visual/conceptual things in clubs because they are ideal for more than music. A captive audience hungry for new stuff and in the right state of mind to consume it without inhibitions. But it is important that what is made compliments the atmosphere rather than stifling it.

How did your interest in art begin?  I like art in the same way that I like movies, books, games or music, but I can’t remember a point at which I became interested in any of them.

making of from Kim Laughton on Vimeo.

If you had to explain your work to a stranger, what would you say?  I usually say that I make 3d videos and stuff, unless they seem like someone who might be into hearing more about that, in which case I try to be more vague. 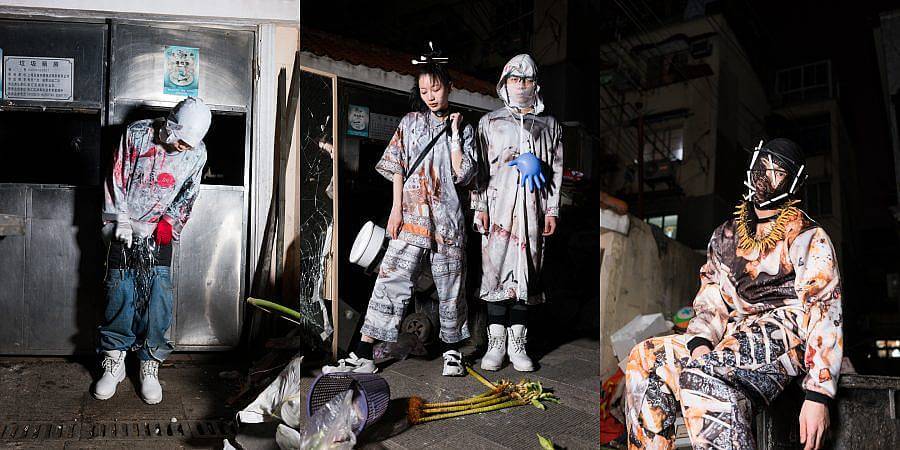 Top 3 favorite or most visited websites and why?  Somehow after social media it’s hard to think of the web in terms of discrete sites. It’s been a while since I enjoyed checking a specific url with the hope that there might be something fresh, unique to that site. So many places that promote or create content look like they are doing so not because they are passionate about the content itself but because they feel it’s something they must do. When something nutritious does turn up, you rarely find it by trawling the the origin, but because a friend shares it with you – and so the origin doesn’t benefit from you as an audience.

running in dedicated memory from Kim Laughton on Vimeo.

Can you share one of the best or worst reactions you have gotten as a result of your work?  I haven’t ever had a really bad reaction, people are civil until a creator reaches a certain fame bracket; if they don’t like something they usually keep it to themselves. The best reaction maybe to the design for ALL and Oil – clubs in Shanghai and Shenzhen. It’s really nice to help make something that is functional infrastructure and see people enjoy using it.

Who are some of your favorite artists?  Brad Troemel made it through the Tumblr era without crashing/burning or becoming consumed by the system he was commenting on. Lu Yang makes great work that always feels like it comes from a unique core and has its own logic. Sam Rolfes and Jonathan Zawada have distinctive styles that everyone is vampirically moodboarding atm.

What do you do when you’re not working on your art?  I go out about once a week and then write off the following day with a hangover – which is great because I can play games or watch movies without feeling like I ought to be working. I usually enjoy working more than other things however; getting stuck into a project with no client prescribed direction is the best thing!