Sky Glabush’s multifaceted practice concerns ways in which gesture and biography grapple with art history  —particularly high Modernist painting — as well as with architecture and spirituality. Primarily a painter, Glabush studied art at the University of Saskatchewan and received an MFA at the University of Alberta in Edmonton in 2006. He currently lives and works in London, Ontario. (Source: Canadian Art) 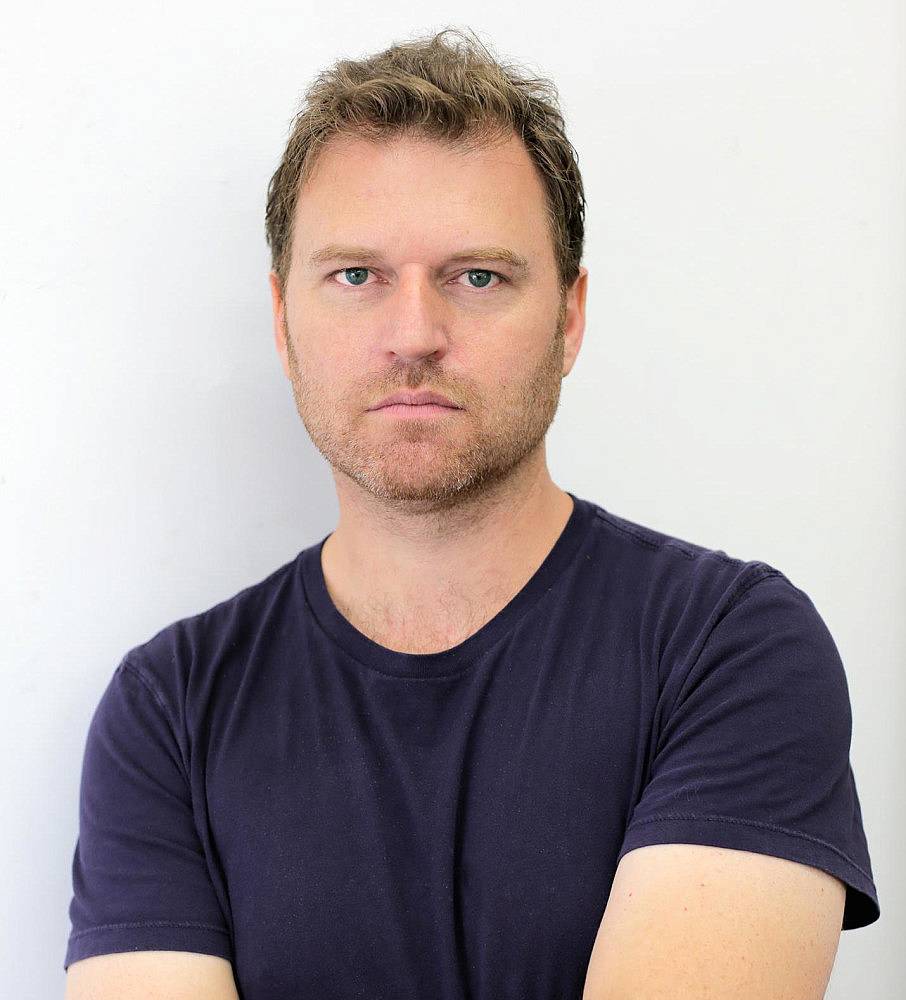 Tell us a little bit about yourself and what you do. I was born in Alert Bay, British Columbia, which is a fishing village and First Nations Reservation. It had a residential school until the 70’s. My parents, who met on a commune, lived there for a spell. We moved back to Australia where my mother is from when I was about two and lived there until I was about four. Also spent a year in London, England where my mom taught at a free school and my dad worked as a carpenter. We lived in a neighbourhood of squats. My parents moved back to Canada when I was five, split and I spent my time oscillating between Saskatchewan where my father lived, and BC, where my mother was. Long story short: my father became a member of the Bahá’í Faith, remarried my stepmother who is Cree, and I grew up mostly in Saskatchewan. I left home at sixteen, moved to California and spent six moths touring with the Grateful Dead.

Now I live in London, Ontario. I moved here to take a position teaching studio art at Western University. The city is two hours northeast of Detroit and two hours southwest of Toronto. Anyway, I have four kids, the oldest one has just left for college; the youngest is five. When I’m not teaching my days are spent in the studio. I keep sort of regular 9 to 5 hours.

What are some recent, upcoming or current projects you are working on? I am working on a solo show for Oakville Galleries in January 2016 and also a show for Prosjektrom Normanns in Stavanger, Norway later in 2016. 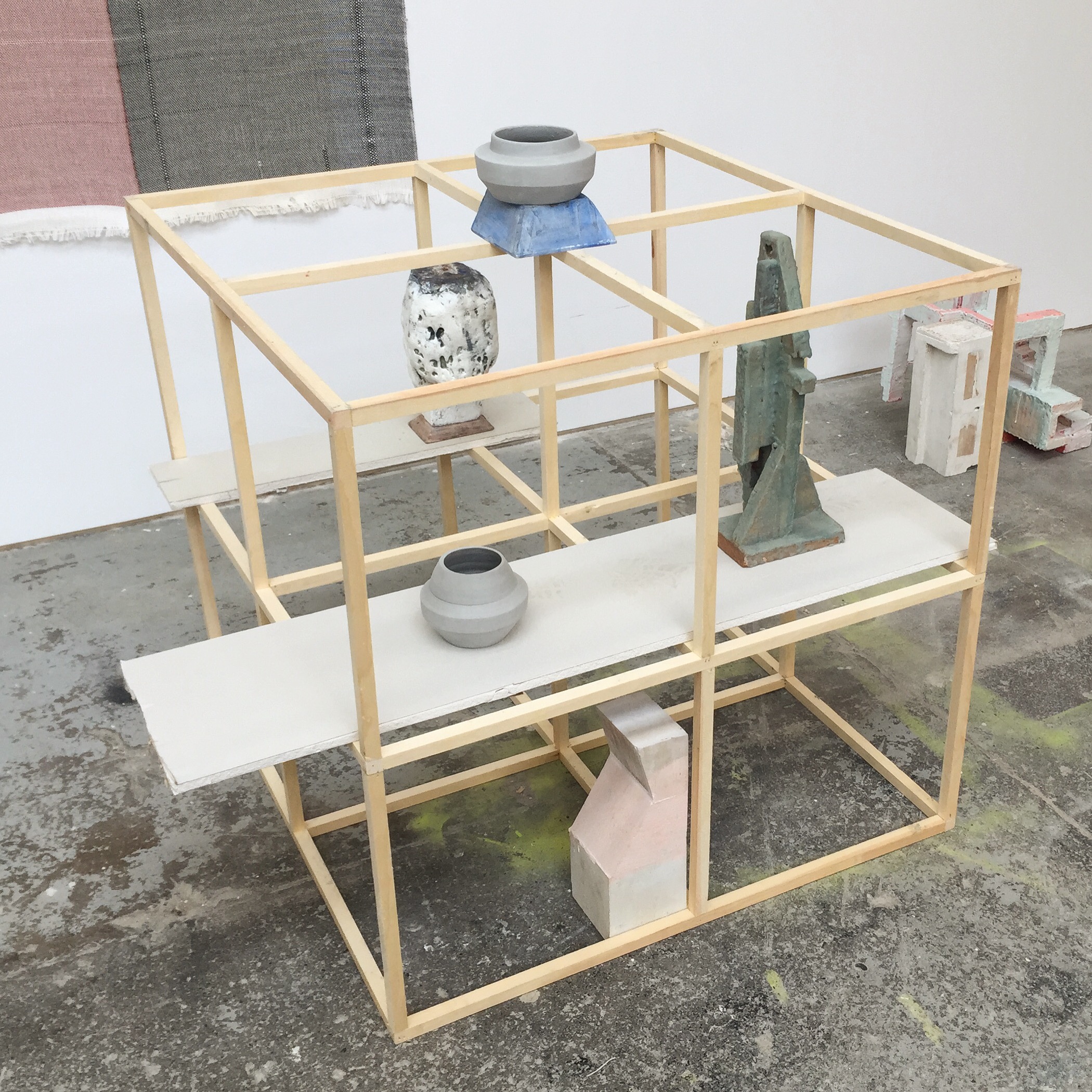 What is one of the bigger challenges you and/or other artists are struggling with these days and how do you see it developing? The struggle I have now has been the same struggle since the beginning. I feel that art should be the result of both a kind of accidental, intuitive, collaboration with materials; but I also feel that just as a novelist or film director would be working with a cast of characters, a narrative arc, a plot, tension, ideas, that visual art should also be more then just reveling in materials and novelty. It is the balance between allowing these intuitive processes to gather momentum, while also coordinating and refining specific ideas that is something I struggle with. But it is a fun struggle. I love making work. When I am in the studio and moving things around and looking at stuff, listening to music reading, it is paradise.

How did your interest in art begin? Both of my parents are artists. Neither one of them was able to make it a full-time career, but both went to art school. My mom has a degree in art. She was very interested in Bonnard and Vuillard. I grew up surrounded with her paintings which were really very beautiful. My father was more into sculpture. He would work in fits and starts. Sometimes he would take a class and produce like 20 works. Then life would get in the way and there would be a lull. My wife’s father, Otto Rogers, is also an artist. He is very successful and taught at the University of Saskatchewan in the town where I grew up. I was extremely interested in his paintings (and still am). I was mesmerized by them and wanted to learn how they worked. He was very encouraging and continues to be so. 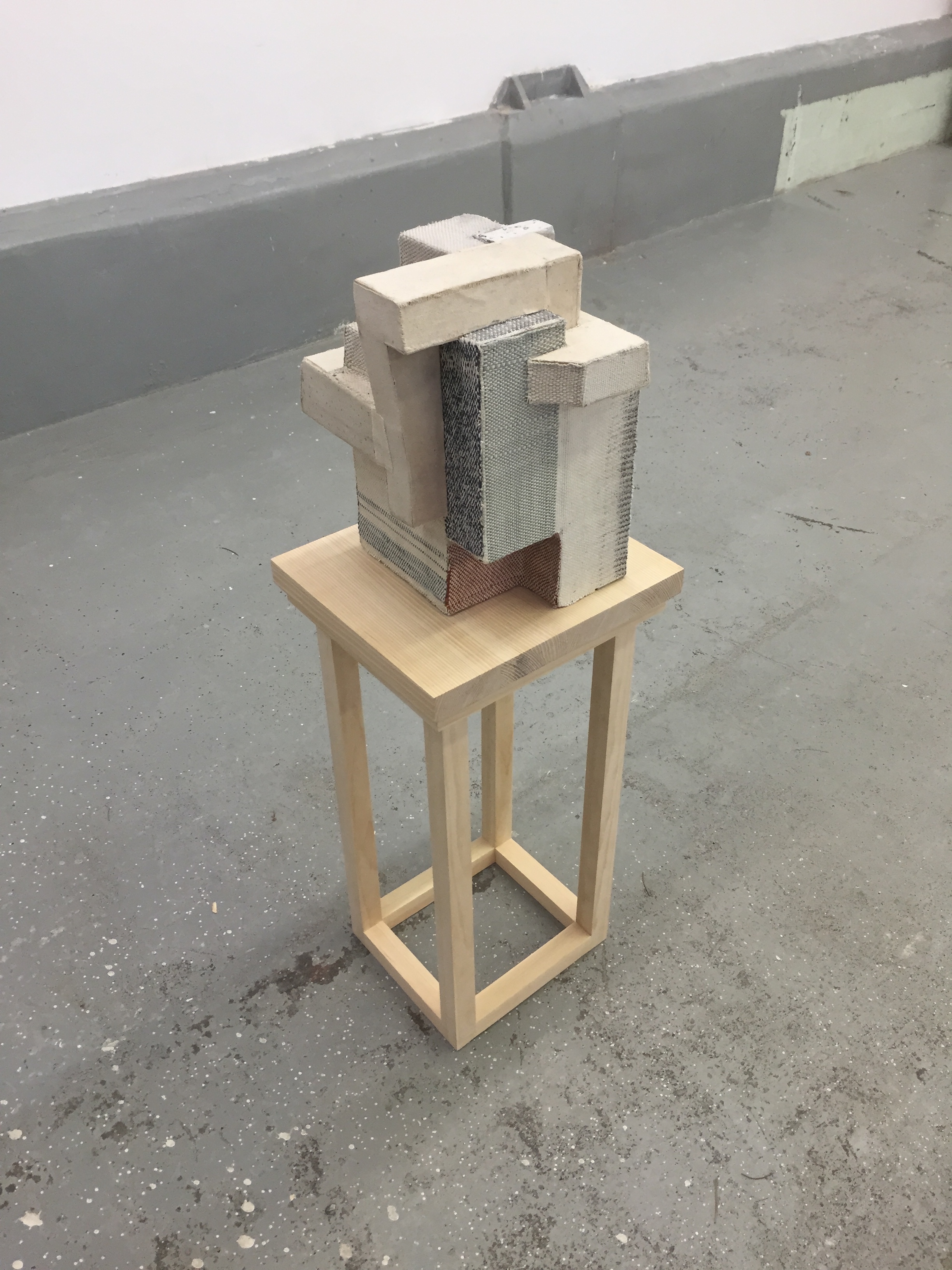 But in answer to the question as to how I got into art: I was always in to it. It never went away. I used to spend so much time drawing. Even as a teenager my best friend and I would get together and draw comics. One of our games was to make a drawing the would legitimately gross the other guy out. They got pretty harsh. But in hindsight we were developing expressive and psychological elements, learning to express ourselves, even if this expression was juvenile and immature.

When I was 20 I decided to go to university to study English. I took a painting course as an elective. From that day on I knew that I wanted to be an artist. I rented a studio and started making art in whatever free time I had. That was in 1992. Basically I have kept at it almost every day since then.

If you had to explain your work to a stranger, what would you say? I would show her/him some work and ask them what they think. I think explaining work is perhaps to reduce it. Does it illicit anything? If so what? If not? How are we supposed to have a conversation about nothing? Usually people have relatively strong reactions. You can work with that. When I give artists talks, and I know that many people in the audience are not familiar with me or my work, I tell stories. I usually cast my work into a larger narrative about life and questions that I am struggling with. Since my work usually stems from things I am dealing with in my personal history and from the difficulties and questions I am thinking about, this is not a stretch. But I try not to “explain” work. If it is any good there should be a number of readings that each person brings to the work.

What artists are you interested in right now? This changes so much. As I have begun learning about weaving and textiles I have been looking at Gunta Stolzl and Anni Albers, women who were studying at the Bauhaus but for the most part neglected and not really included in the history of modern art. I am really interested in reinvesting in certain parts of the “craft” of making work. I like Agnes Martin too. She is also from Saskatchewan. Paul Klee is a major influence. I am inspired by: Will Benedict, Tom Humphries, Camille Henrot. It goes all over the place. I like a lot of art. There are a bunch of young artists, friends of mine whose work I really love as well: Mack Ludlow ( a former student), Adam Revington who used to make photos but is now making paintings, Patrick Howlett and Kelly Jazvac (studio mates), Lili Huston Herterich, Hannah Hur, Liza Eurich, Kim Neudorf. There are so many.

What’s your favorite thing about your city? I love my studio. It is a 4300 square foot warehouse with five banks of skylights and 20 foot ceilings. It is divided into four spaces, a shared kitchen and bathroom, a wood shop and storage and is very cheap. London Ontario is still pretty inexpensive. It is also close to Lake Erie and Lake Huron. I love driving through the farm land to Lake Huron and swimming at the beach. London Ontario is a strange place. It used to be a manufacturing hub and also had a lot of industries related to insurance and banking. The manufacturing is all but over, so there is a large segment of the population that is unemployed, disenfranchised and struggling. Then there is this big university. So there is quite a bit of tension between segments of the population. It is a relatively old city with a lot of Victorian architecture. Parts of it are extremely beautiful. But it’s one of these places that is a bit hard to like. But that is something I like about it.

What do you do when you’re not working on art? I get up early, usually about 6am and read, say prayers and meditate for a couple of hours each morning before the kids wake up. As I mentioned, I have four kids so tending to their needs takes a lot of time and energy. But truly that is the part of my life that I love the most. 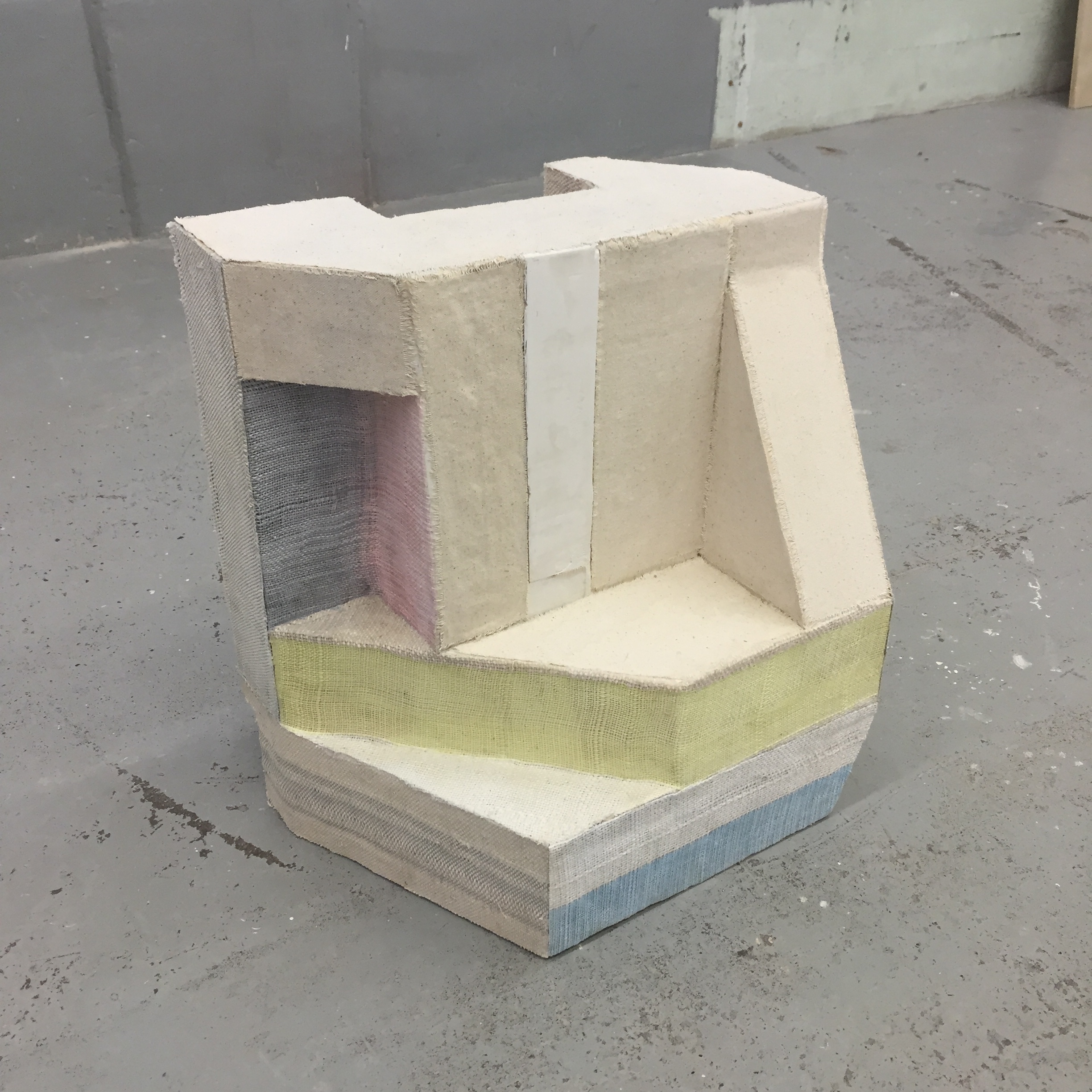