Shaan Syed graduated from Goldsmiths College in 2006 with a group of paintings that grew from looking at empty concert stages. Since then his paintings have questioned established systems of looking and how they relate to our experience colour, space and form, and how they influence the way in which we see ourselves. He lives in London. 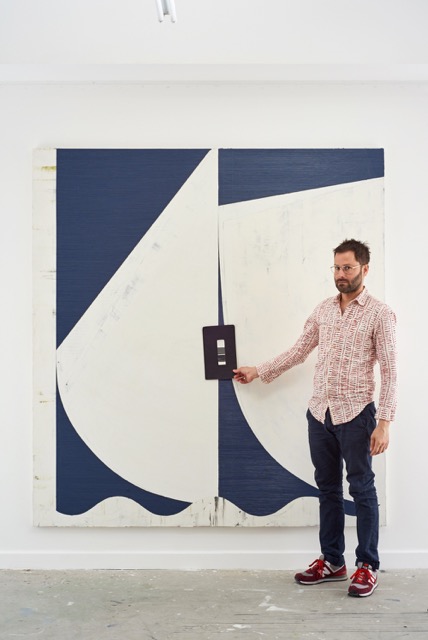 Tell us a little bit about yourself and what you do. I’m an artist who paints. Sometimes this manifests in ways that aren’t specifically paint on canvas.

What are some recent, upcoming or current projects you are working on? I just opened a solo show at Kunsthalle Winterthur in Switzerland in which I’m showing some recent large paintings, and a large-scale wall painting with an accompanying sound piece. We also published a book called Catalogue with Snoeck to accompany the exhibition. It’s part artist book and part catalogue focusing on my work since graduating from Goldsmiths in 2006. 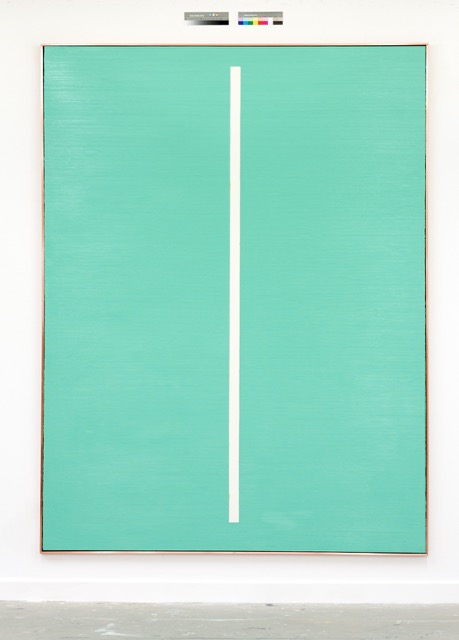 What is one of the bigger challenges you and/or other artists are struggling with these days and how do you see it developing? Lack of attention span. Some artists are using this to their advantage, as they should… It’s a challenge for painting, a medium that requires more of the viewer than predominant communication methods. Duchamp used to call a painting a “Delay” which is fitting to remember. 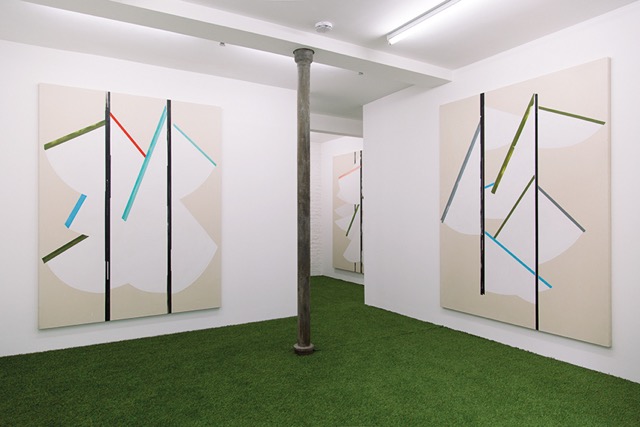 If you had to explain your work to a stranger, what would you say? I met a young artist last night who I’d never met before and who knew nothing about me — he was a strange guy and perhaps a little psychic (Guillaume Vandame). He put his arm on my shoulder for a moment, and said “You make paintings, working mostly in oils but occasionally in acrylic. They’re predominantly abstract and they’re monumental in scale and colourful.” He was almost right. 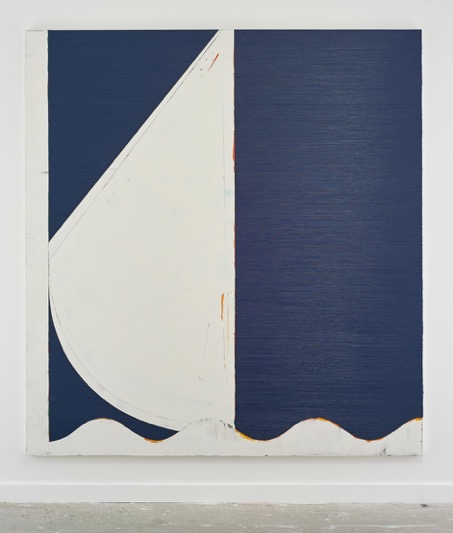 What artists are you interested in right now? David Novros because of his wall paintings and his attention to absence in relation to colour; Agnes Martin because of her resilience; Andy Warhol because of how he broke painting; and Tinteretto because his paintings were so punk.

What was the last exhibition you saw that stuck out to you? Agnes Martin at Tate Modern. I saw it in a heat wave on a Friday night so no one was in the galleries — which is a rare thing in London, and the perfect way to see Martin’s paintings. 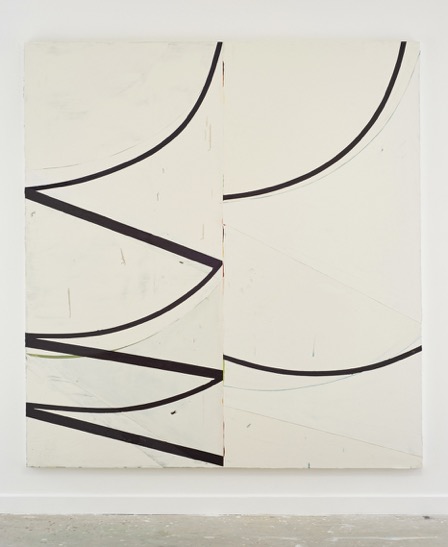 What do you do when you’re not working on art? Learn bass guitar and do Lacanian psychoanalysis.

If you hadn’t become an artist what do you think you’d be doing? I’d be a failed magician.

Can you share one of the best or worst reactions you have gotten as a result of your work? Worst: As a result of “The Andrew Project”, an anonymous fly-posting campaign which began as a way to confront loss, in which I fly-posted a hand-drawn portrait of my deceased partner all over Toronto, Berlin and London, a blog appeared online in which someone wrote that I was furthering my art career off the back of my dead partner. Best: The blog in which that comment appeared. 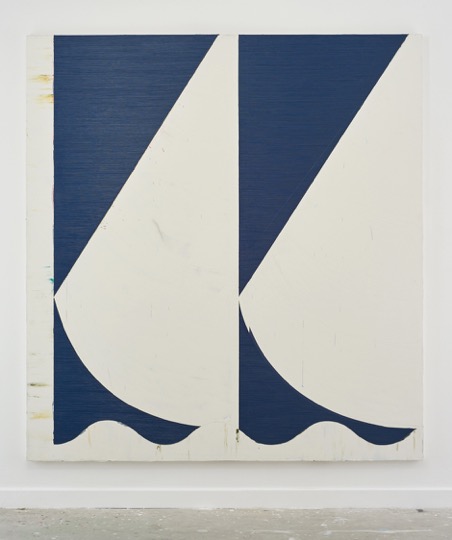