Originally from Asheville, North Carolina, Lucas Blalock lives and works in LA.  He received his BFA in Photography from Bard College and is currently pursuing his MFA at UCLA.  He also attended the Skowhegan School of Painting and Sculpture in 2011. 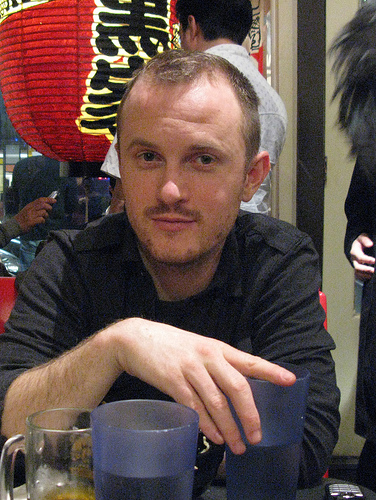 Tell us a little bit about yourself and what you do. I am a photographer currently living in Los Angeles. My work considers photographs as being made with an apparatus that includes the computer and the conventions of the medium as well as the camera itself. My work is interested in bringing the offstage onstage and making pictures by way of making visible the normally invisible workings of the machine. 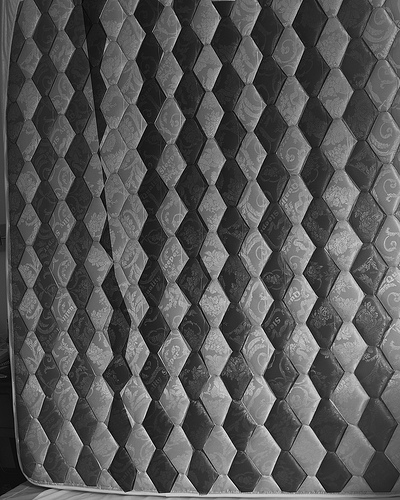 When did your interest in art begin? When I was a teenager in NC I wanted to be a writer. I got interested in photography in college.

What kinds of things are influencing your work right now? I like to read a lot so there is always a background of new ideas being played out in the work. I have been reading Samuel Beckett recently which has been really amazing. In the longer term the writings of Brecht, Deleuze, and Vilhelm Flusser have been really important for me. 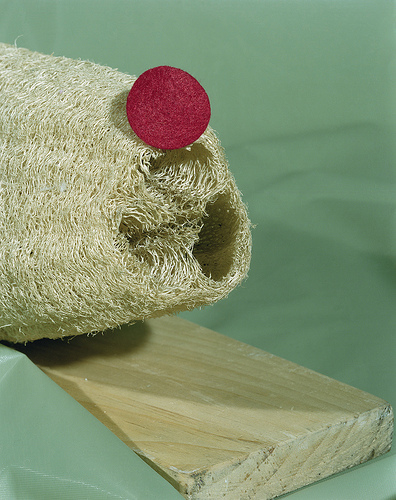 How has living in Los Angeles effected your art practice? I just moved from NYC to LA in September. Living here has been an interesting challenge as far as my work goes. It has really gotten me thinking about the constraints that construct my practice as well as giving me the opportunity to get out of the studio more often. 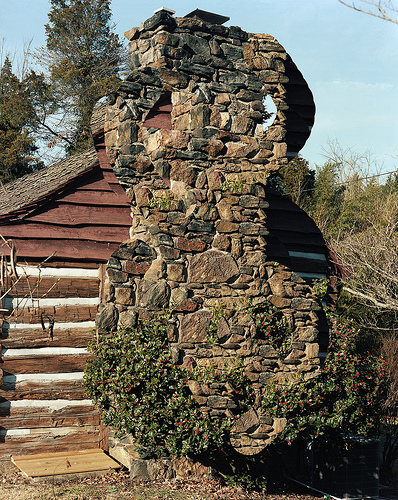 What’s your favorite thing about Los Angeles? I love food and it is a great city.

What was the last exhibition you saw that stuck out to you? I really liked the Trisha Brown show at Sikkema in NY.

What are you really excited about right now? Loosee – an artist edition “magazine” published by the artist John Houck that I did the second number of and Hiko Sushi in LA. 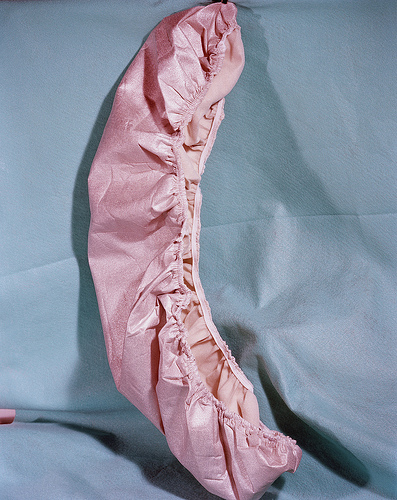 If you hadn’t become an artist, what do you think you’d be doing? I think I would have become a writer, a researcher, or maybe a librarian. 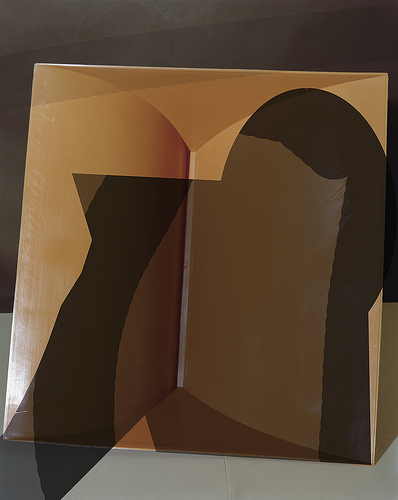