Jeremy Liebman is a photographer living and working in Brooklyn, New York.  His work has been shown by Dazed & Confused Magazine, Vice and Dossier Journal.  His book Optimal Enchantments will be released this year. 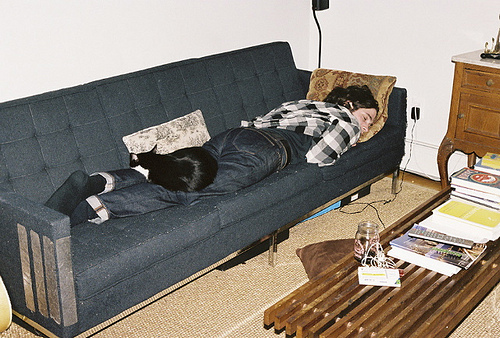 Tell us a little bit about yourself and what you do. I’m an artist currently living in Brooklyn, born in Berkeley, California, and mostly raised in Dallas. My work addresses the mechanics of vision and the complication of verbal and nonverbal communication, primarily using photography with some elements of appropriation. Failure and dumbness (as both muteness and obviousness/stupidity) are recurring themes for me.

What are some recent, upcoming or current projects you are working on? I just finished a series of photographs called Optimal Enchantment, mostly taken on the west coast in the US and Canada. They’re linked by an anti-Platonic, anti-archetypal celebration of what happens when references fail to refer. I’m publishing a book of the work, which was designed by Landon Metz. I also recently did a project where I took 4” x 5” polaroids of John Cage’s Film One11 off of my TV streaming from Netflix. Cage designed a system by which the qualities of the light (brightness, hardness, direction) and the movement of the camera were controlled by chance.  I was interested in the ways in which a string of different codecs would act upon each other in converting an essentially abstract performance of light on a wall to a physical medium and back again, introducing compression artifacts, scratches, and material textures to challenge the abstractness of the source. 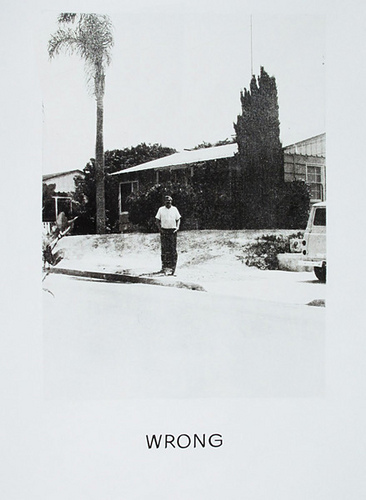 What is one the bigger challenges you and other artists are struggling with these days, and how do you see it developing? Personally, I’m always trying to avoid or acknowledge the tropes that are inherent to photography, without creating inaccessible or pretentious work. It’s tempting, especially with photography, to rely on the medium to carry the image, by being a window onto something or an expression of an interior state, but those approaches are both staid and vulnerable to co-option. I’m interested in better understanding the apparatus of reference, specifically how photographs can engage with the actual while avoiding appeals to authenticity.

When did your interest in art begin? My dad used to be a pretty serious amateur photographer in the 70s and 80s so I grew up surrounded by prints, equipment, and monographs. I went through all of his negatives recently to make a book, and saw a lot of similarities in the way we shoot, even with pictures of his that I’d never seen before. 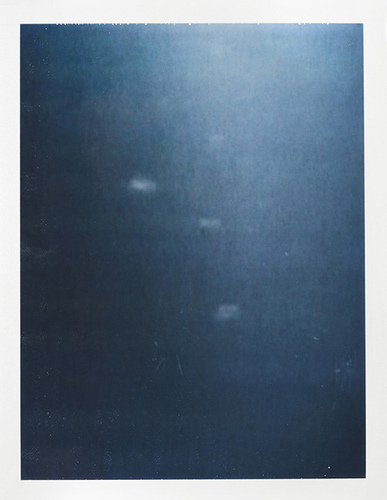 What artists are you interested in right now?  Luc Tuymans, Wade Guyton, INS

What was the last exhibition you saw that stuck out to you? Lawrence Weiner’s printed work from 1973 to the present at Susan Inglett in NY—books, letters, posters, etc.

What are you really excited about right now? Dirk Nowitzki. Multiverses. Xbox. Bill Bryson’s A Short History of Nearly Everything. 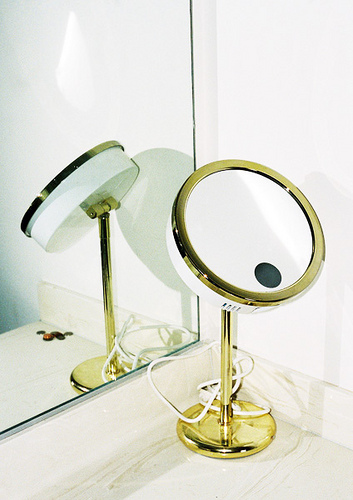 If you could go anywhere in the world where would you go? The Mariana Trench

What are your plans for the next year? I’m spending the summer at a house in upstate New York picking berries, working on a new project and doing some reading and writing. I’m trying to make the most of the time away, and not thinking too far beyond it.

What were you like in high school? I was captain of the debate team. 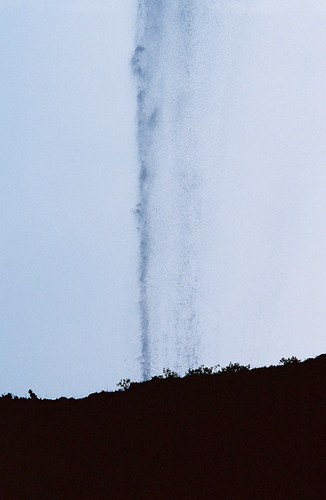