Greg Allen-Müller was born in San Marcos, Texas in 1973, and received his BFA from Southwest Texas State University in 1997. He moved to New York soon after and from 1999–2004 acted as assistant to Tom Wesselmann. He continues to work with the artist’s estate today, where he is involved with many museum expositions. He has had solo shows in Germany and Spain. 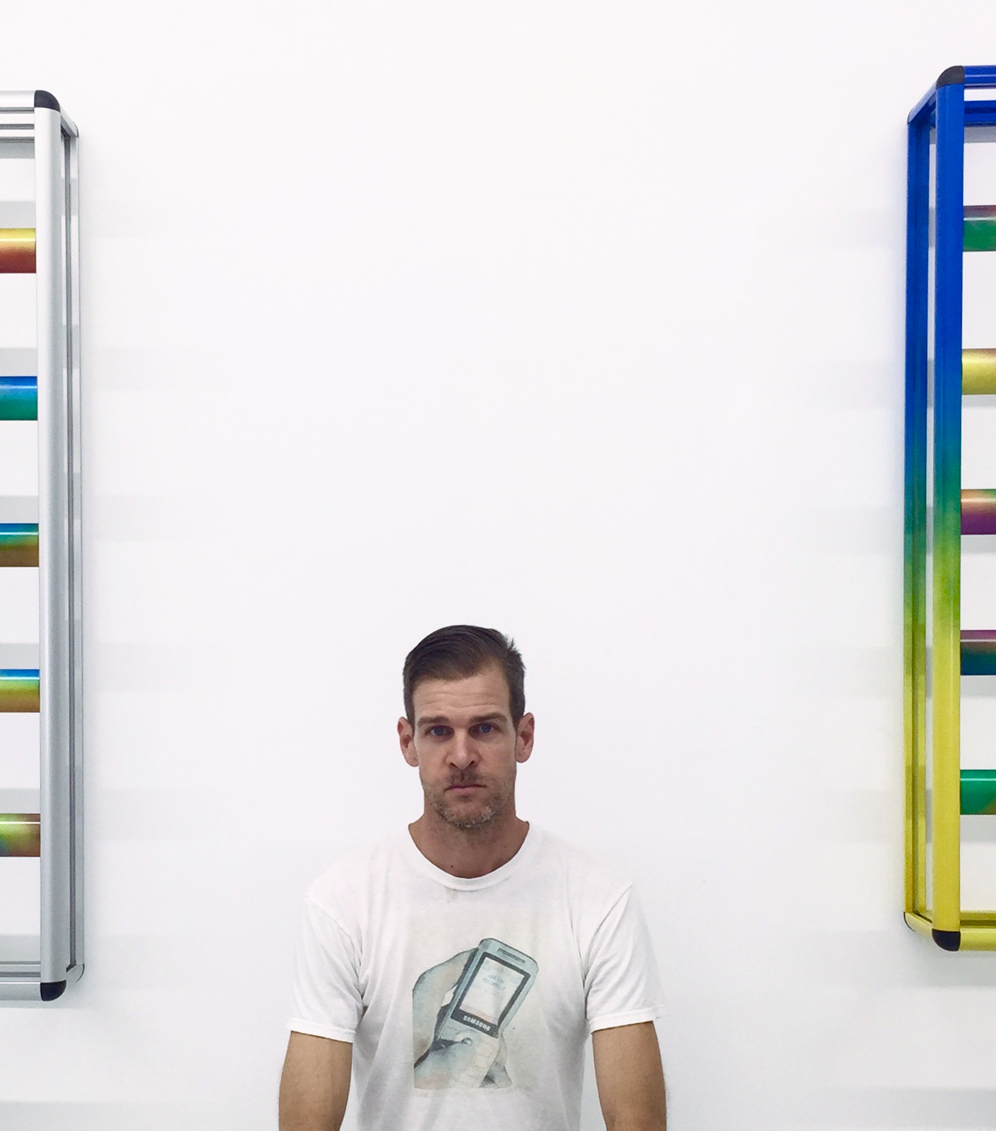 Tell us a little bit about yourself and what you do. I grew up in Texas and live and work in NYC. My work is sculpturally based but more often works like a painting. In my experience my most effective work comes from spontaneous inspiration. At first glance one might think my work is anything but spontaneous, but I guarantee near sighted inspiration is the driving force, and I put no thought into meaning until the labor is complete. After a work is finished through contemplation and dialogue perhaps something can be gleaned. I also understand that the desire to not have intent is a desire in itself. I just happen to make stones that some people find interesting, there is really no sermon in the work.

­What are some recent, upcoming or current projects you are working on? Last year I did a project with Cordy Ryman and a couple of other artists at a Lower East Side gallery and a group show in Singapore curated by Simmy Swinder. My long time gallery who I had been working with since 2004 recently closed and for the first time my calendar is open. Tentative plans for the work are in the midst of negotiation for this fall. I suppose I am too superstitious to divulge. Black magic I guess…Ha. 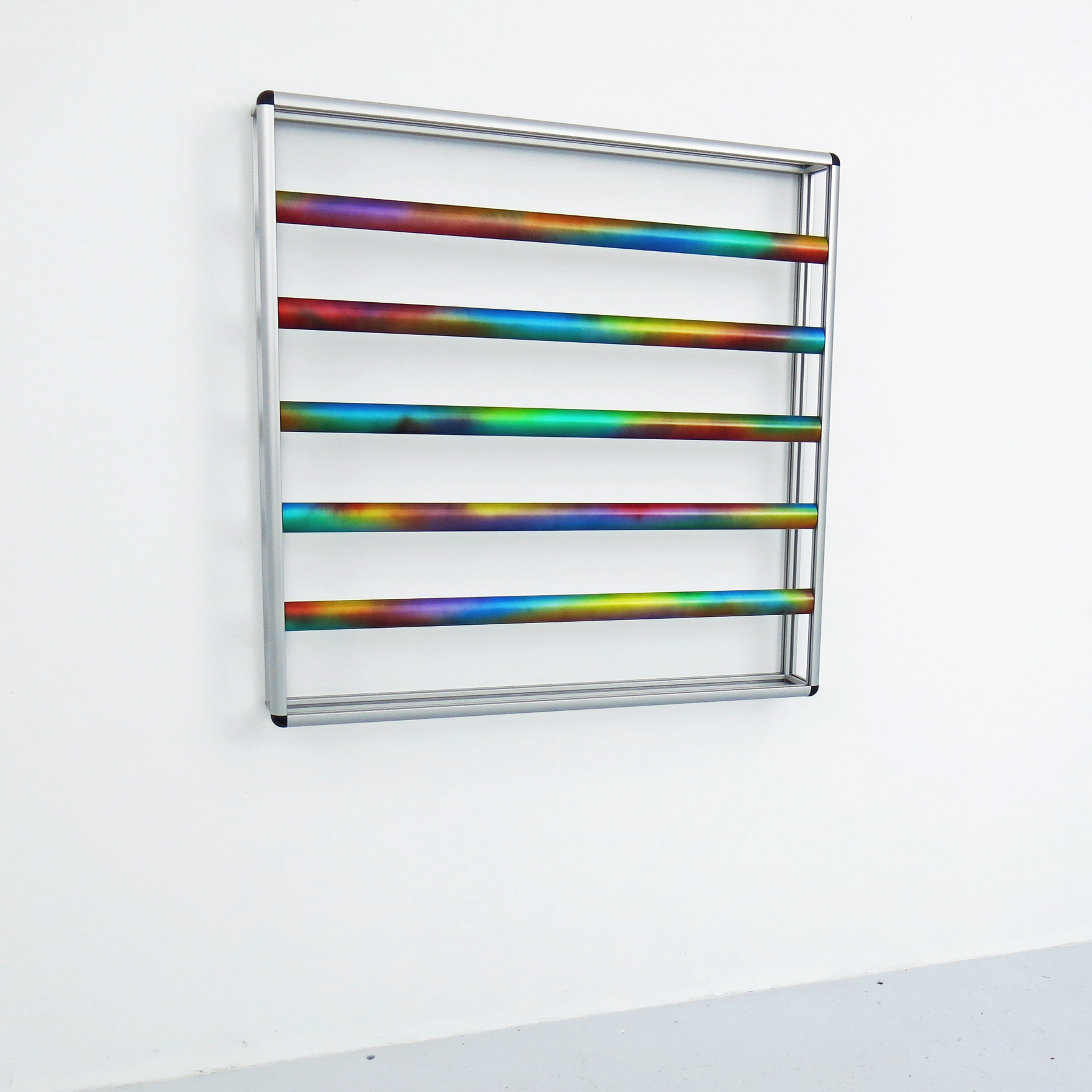 ­What is one of the bigger challenges you and/or other artists are struggling with these days and how do you see it developing? Definitely funding an artistic lifestyle has to be the greatest challenge for all artists today who are not at the top or come from wealth. I was lucky to have landed a great job working for Pop Artist Tom Wesselmann shortly after moving to NYC. That job has been paramount to funding my projects and getting my foot in the door at places I would have never had access to.

How did your interest in art begin? Growing up in Texas I attended a small school in a farming community which was devoid of art, artists, or anything beyond folk culture. I daydreamed through adolescence going through the motions with my head in the clouds. The most notable geographic point of the area was that the closest town had a sizable state university. I managed to gain admission to this university. I continued rudderless through the sea of education and life, until about a year in to my college education I discovered art. It was a real awakening. I finally had a discipline to place my unconventional thoughts which had only confused me until this point. From then on I was eager to be a student and vigorously produced work. Graduating with a BFA I immediately moved to New York City. I don’t want to diminish a simple upbringing because I would not have survived in this city for so long long without my core values and work ethic. 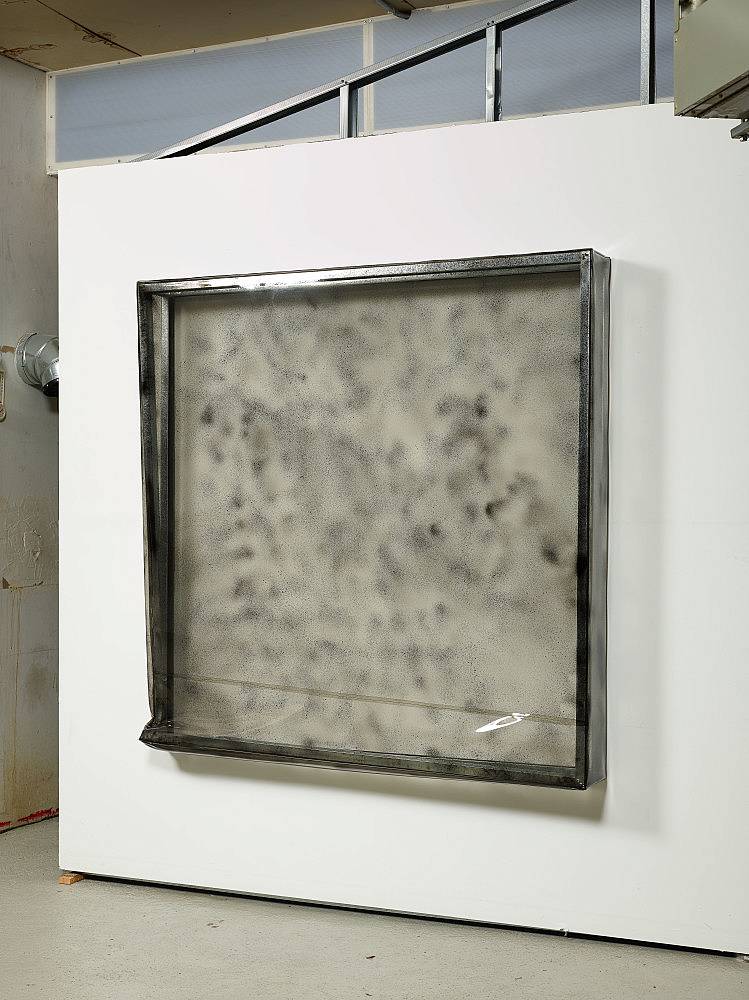 What are you listening to right now? I love music from a diversity of genres, i.e.. classic country and western (which I despised as a youth) to electronic music. I often find myself leaning on classic rock, hair bands, and death metal in the studio. It is familiar and the least distracting when I am working. Sometimes I go through periods of working in complete silence in the studio. Some days silence is refreshing and my mind opens up. Other days the silence can be maddening.

­What was the last exhibition you saw that stuck out to you? Kaari Upson at Ramiken Crucible was a killer show. OM RIDER video by Takeshi Murata was great. Saw it at Salon 94. I felt like he had tapped into one of my dreams. He has a clever and twisted since of humor.

­What artists are you interested in right now? There have been many, but at this precise moment, Agnes Martin. She was light years ahead of me in terms of philosophical vacancy. I have only now been able to grasp the magnitude of her paintings. I get similar emotions listening to really good music as when I look at some of her paintings, especially the later works. I respect and admire the work of good friend and artist Jason Gringler (who has also been featured as an Artist of the Week). He has been and instrumental sounding board for my work. Artists like Tauba Auberbach (RGB Color Atlas) and Katrina Grosse have inspired and invigorated an unexpected desire in me to use color. I am interested in much of the contemporary art happening now that has a scattered installation vibe with a snappy concept and mysterious title attached to it. Perhaps these shows are a symptom of the challenge of emerging artists today. Regardless I look forward to the artists that survive to continue to make work and how it distills. 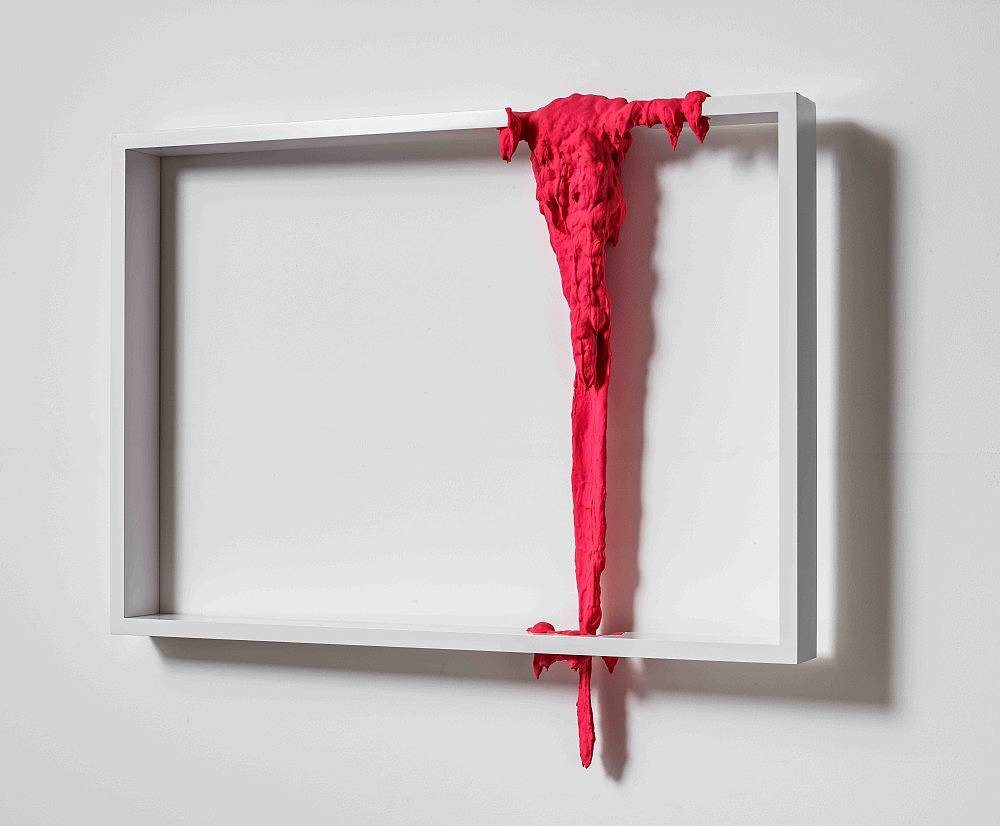 ­What do you collect? Supplies for works. (Sometimes I wish I was a poet.)

What do you do when you’re not working on art? Sleep, eat, convalesce. I feel like I use to have other interests, but for the present time they have fallen by the wayside to the art work.

­Can you share one of the best or worst reactions you have gotten as a result of your work? Best: I was in a group a show a few years ago in Chelsea and Jerry Saltz was asking the curator about a work and who I was. Worst: A childhood friend who knows I’m an artist won’t stop suggesting that I use barbed wire in my work. 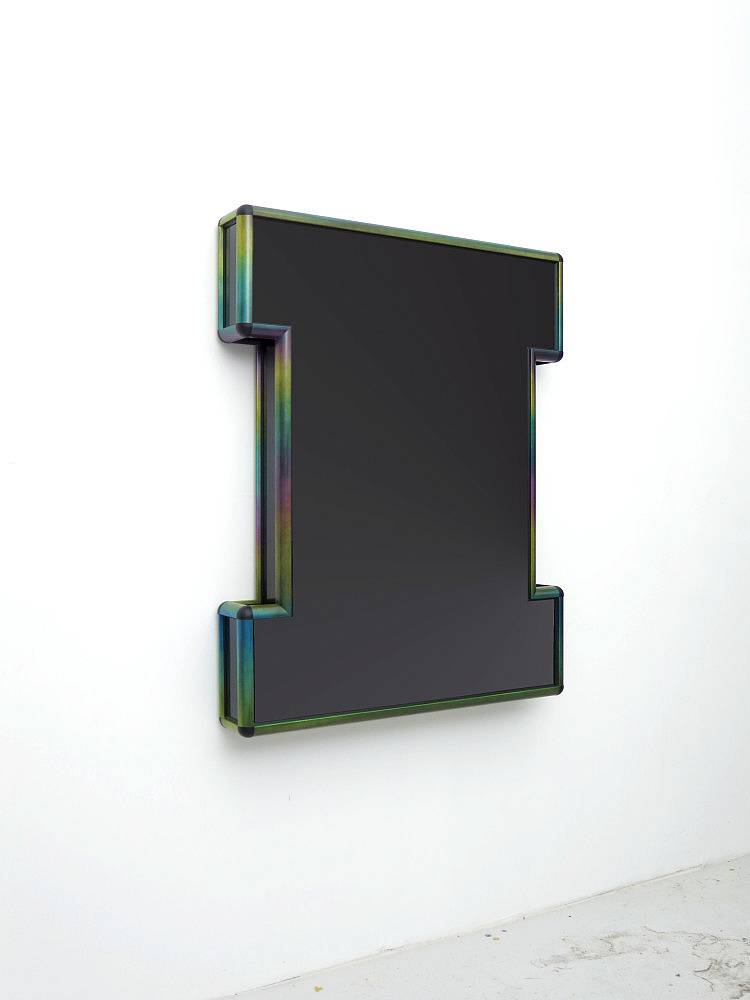