Bridget Collins is an artist originally from Minneapolis, MN.  She graduated from Pratt Institute in 2012 and now lives and works in Brooklyn, NY. 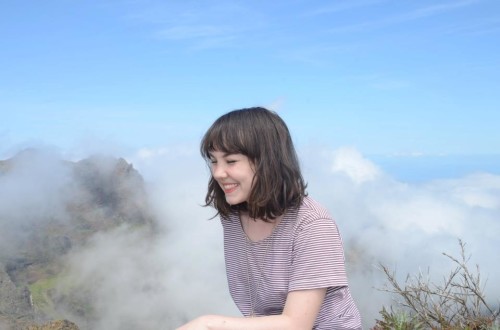 How did your interest in art begin? When I was a kid I was obsessed with movies, I wanted to be an actress. Then I went to middle school where I didn’t get cast in the school play and my world completely fell apart. Around the same time, my parents bought a video camera, and I then decided I would be a director. You can’t be rejected if you are the director, right? So I would film my friends all the time and make short movies. The same place I was taking video classes offered photo classes so I took that up also and slowly realized that photography was a medium that much better suited my interests than film. I really like the simplicity of photography. Instead of taking an idea and turning it into this big video production that requires lots of different people and locations and editing, you can distill everything into a single image. And then if you are scatterbrained and have a hard time focusing on one thing, you can make images of many different thoughts fairly quickly and then kind of see how they all fit together. There is definitely something about the quickness of the medium that appeals to me. I don’t really plan projects out ahead of time, I just have some loose ideas and try everything I think of and if it doesn’t work out then I try something else. 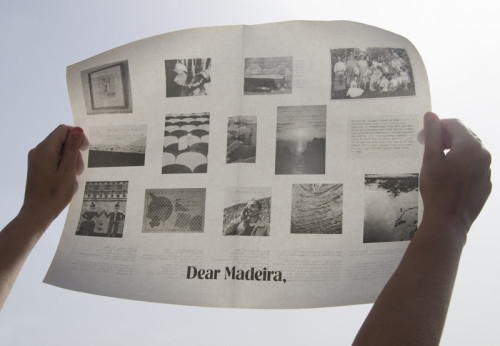 What are some recent, upcoming or current projects you are working on? I currently have work in a show curated by Kuba Ryniewicz at The NewBridge Project in Newcastle, England. Earlier this year, me and four artist friends traveled to Madeira for a residency program and created a website that documented our travels and process. We also published a bulletin every week that we are planning on compiling with our finished works to make a book. We are also planning an exhibition, hopefully for sometime early on in the new year. I contribute to and sometimes help curate Chris Nosenzo‘s experimental publication Packet Biweekly. I am working on a collaborative project combining painting and photography with Anthony Cudahy which I am excited about. I have been coping with the short winter days by going outside to make cyanotypes at least once a week.

What is your ideal studio situation/workspace? Big windows, lots of natural light. Something I have actually had a very hard time finding in New York. 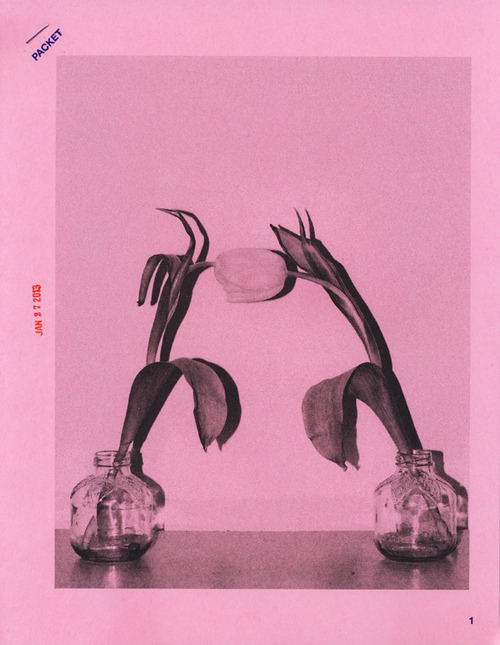 If you hadn’t become an artist what do you think you’d be doing? I think about this all the time. When I figure it out maybe I won’t do art anymore. Someday I would love to be an art teacher or work with kids. 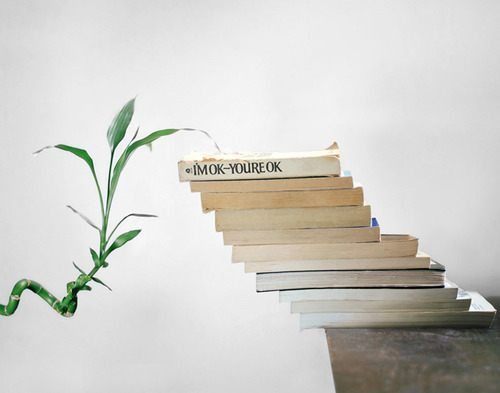 If you had to explain your work to a stranger, what would you say? I like being alone, I’m not interested in taking photos that tell a cohesive story or follow a linear concept (though I think in the end there are obvious themes that run through my work). I don’t really care about what the pictures look like in the end. I like the sun. 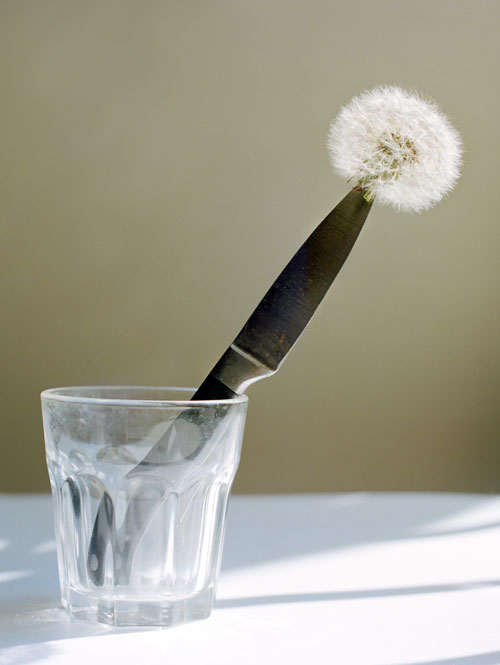 What was the last exhibition you saw that stuck out to you? I went to go see the Richard Serra show that is currently up at Gagaosian. In one of the galleries there were large steel walls that converged into points, making a zigzag shape. I walked as far as I could into the corner of one of the convergences, and just beyond my reach, in the corner, was a little spider web.  It was a beautiful, small, accidental addition to the sculpture.  I’ve been meaning to go back to see if its still there.

What is your snack/beverage of choice when working in the studio? This is a constant evolution. A staple over the years has been Coke Zero, my soft drink of choice. When I was in school I lived off of the Big Texas cinnamon rolls that were sold in the vending machine. I used to sneak them into the digital labs while I was scanning film. My new vice is smoking this nicotine-free e-cigarette I bought offline. I’m essentially just sucking in air and blowing it out, but through this external device. It feels very zen to me, like I’m really thinking actively about my breathing. 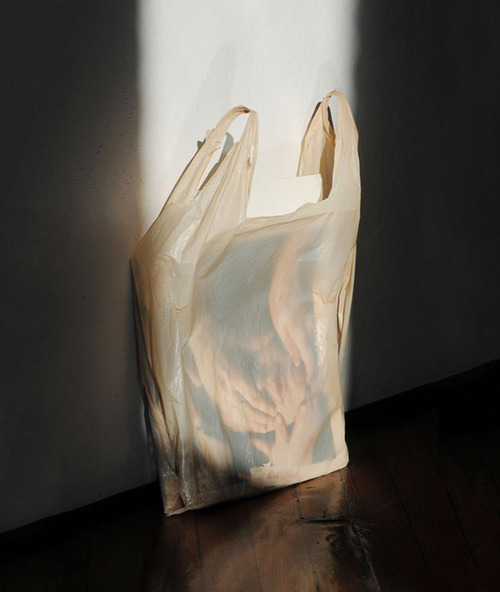 How has living in NY affected your art practice? Living in New York has made me hyper aware of space and nature and light, probably because these things are in such short supply here. I was talking with my friend Eric Wiley‘s parents at an event a few weeks ago and they said that New York is a city without a horizon, which is really true and quite haunting to think about. I’m from the midwest which is very vast. The days feel longer there because the sun doesn’t hide behind the tall buildings. I think in New York it can be easy to loose perspective because you are so enclosed within the city. That being said, I also really love it here. There are so many inspiring creative people and interesting things to look at. I just wish I could travel a bit more. 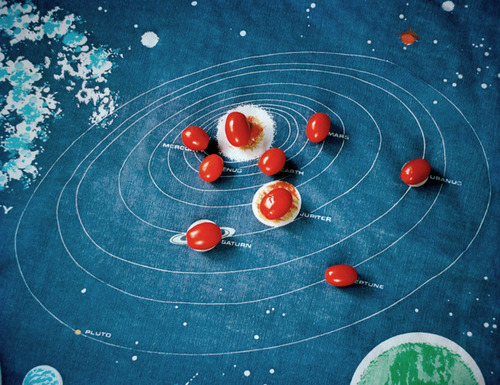 What are you listening to right now? Right now I am listening to a song called Gone Forever by Ulrich Schnauss. I have just been informed he is a German electro-musician. I am in the passenger seat of a car on its way to Pittsburg, PA. I don’t think I will ever listen to this song again. Now the song has changed to one titled On My Own. And that’s how I’m going to bring this back to my art practice, I love being On My Own when I make art! Thanks Ulrich for wrapping this one up 🙂